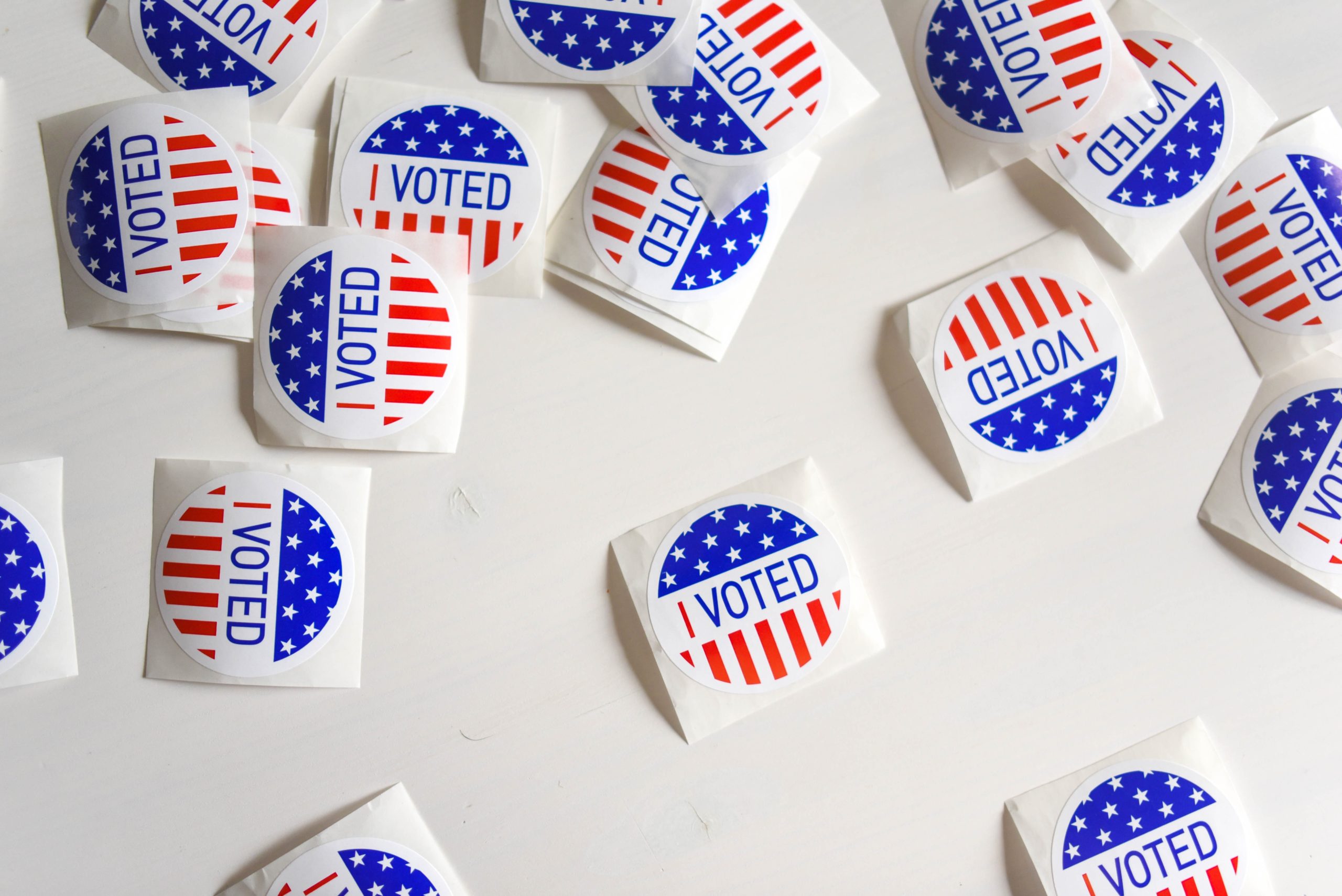 In a recent radio interview of candidate Anthony Giarrusso by Gene Valicenti, Mr. Giarrusso agreed with the interviewer’s view that Rep. Justine Caldwell is pandering to “young kids” for their vote next month. Well, I am one of those “kids,” and I have a few things to say.

I turned 21 in April of this year. This November will be my first time voting in a presidential election. I have been politically aware and have had my own opinions on politics since well before I could vote, and to actually get to back those beliefs by voting is very exciting. I have many friends who are excited to vote for the first time as well, and we are all trying to find who we think can create the best future for us and our country.

The statements made by Mr. Giarrusso in the interview, that Rep. Caldwell’s campaign has to grab votes “wherever they can” – as in from us “young kids” – make it pretty clear Mr. Giarrusso sees us as bottom-of-the-barrel, or last resort. Belittling Rep. Caldwell’s outreach to a group of voters because we are young does not reflect well on him – he seems to fail to acknowledge the intelligence and autonomy of the young people around him. We are adults who are fully capable of developing our own opinions. At best, Giarrusso is short-sighted, and at worst, he is arrogant and out of touch. How can Mr. Giarrusso be trusted to fairly represent his constituents if he is openly dismissing an entire subset of them? I don’t think someone with that attitude has my best interests at heart. In fact, I don’t think he’s considering my interests at all. It is the job of a representative to represent all their constituents and his attitude makes it clear he can’t do that.

Rep. Caldwell’s reaching out to my age group is not desperate, as Mr. Giarrusso implies in the interview; it does not mean she’s “nervous.” Rep. Caldwell has been working with young voters for years. Her ongoing outreach to young adults is proof of something anyone who has met her or heard her speak would know – she truly cares about all the people who live in this town and she genuinely wants to represent us all, whether we are old or young or in between.

There were multiple lies and dodges I caught listening to this interview of only six minutes. I want to mention two of the biggest here. When Mr. Giarrusso was asked if he supports Trump, he completely dodged the question – but he ran as a Trump delegate. Secondly, he said he is “not against gay people,” but acknowledged voting against gay marriage, and said marriage is between one woman and one man. Mr. Giarrusso, you are against the LGBTQ community if you don’t support equal rights. End of story.

Finally, to other young voters in EG: please take time to learn about all the candidates, including the local ones. It is our generation that will be longest affected by the decisions that are made now. It is our right to have a say in our own futures. I look forward to voting for Justine Caldwell for state representative (and Bridget Valverde for state senator) this November.