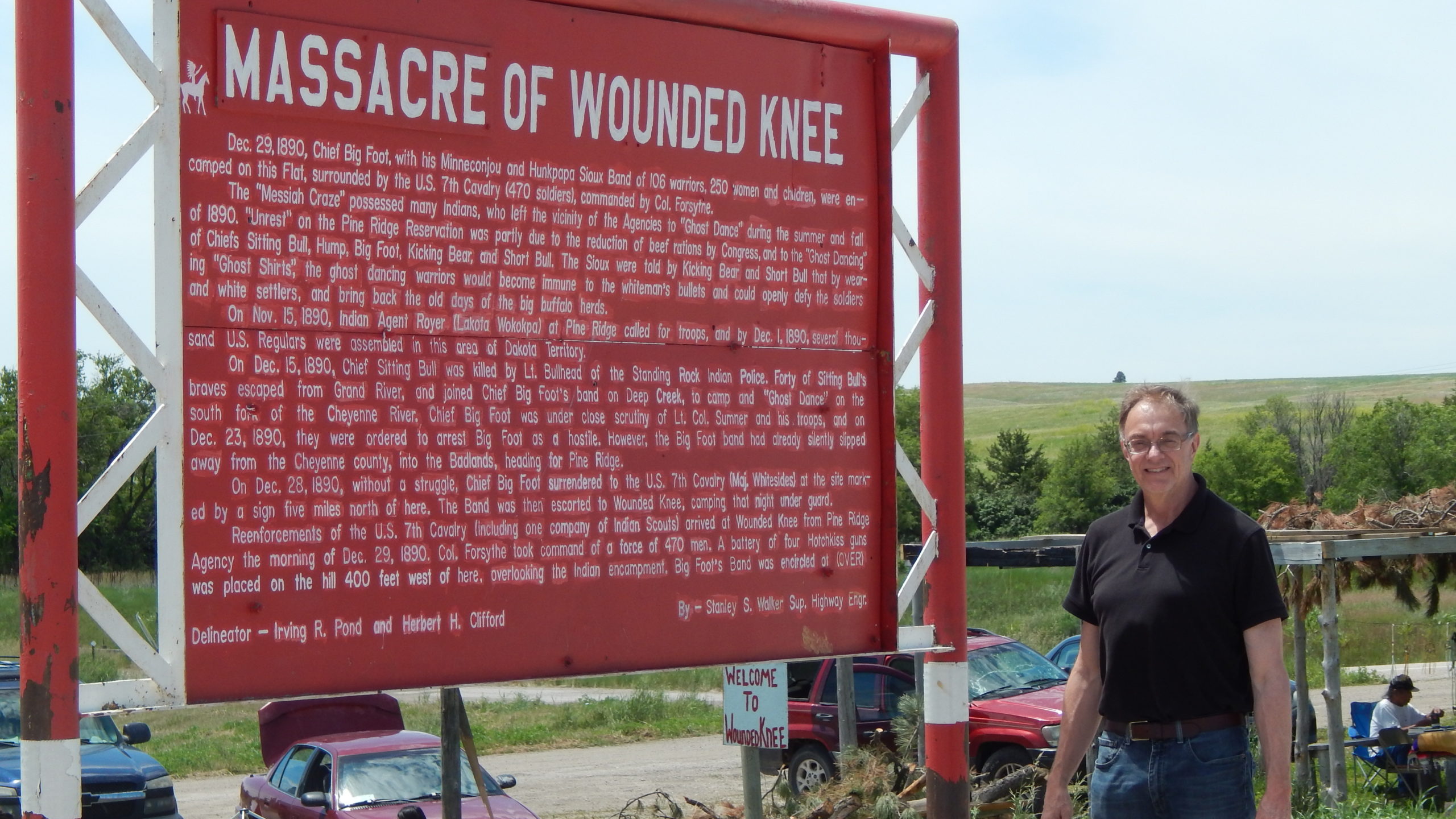 While it certainly is imperative that a number of issues pertaining to acceptance and diversity are being considered, these days, little continues to be said about our nation’s indigenous/native peoples. My wife and I recently returned from a trip to South Dakota where a significant portion of our journey was spent in the Black Hills, Badlands, and visiting Wounded Knee. While at the latter we had an opportunity to speak with Oglala residents from the Pine Ridge Reservation.

Conditions on the reservation could be considered harsh by many. The very fact that those who once roamed freely about these lands were systematically killed, or rounded up, and placed on reservations, is a dark moment in our nation’s history. The Wounded Knee Massacre has come to be considered the end for the Plains Indians. Unfortunately, that ending continues to this day only with strains that include; poverty, loss of language/culture, despair and marginalization.

Even though this article focuses on the demise of the Plains Indians, it goes without saying that other tribes, across the land, were also cruelly impacted. Locally, the Narragansetts, Wampanoags, Pequots, and others were, and continue to be, impacted by policies that took much of what they once had.

Despite the fact that history cannot be re-written, the present and future should consider deeper reflection upon how the United States (and European explorers) treated native populations. They are an important part of our history. They are also an important part of our present. In fact, despite all that has happened over the centuries, many Indians have served our nation valiantly through their military service. It should also be noted that Elaine and I found those with whom we spoke optimistic and proud of their heritage.

When we begin discussing groups of people who face stereotypes, prejudice and lack of access, let’s not forget our Native Peoples. Let’s not relegate them to history books. Let’s not relegate them to the fringes of our consciousness. Let’s, instead, confront our relationship with them past and present. From there, let’s find ways to respect and embrace them as an important part of our nation’s future. Wounded Knee was a terrible atrocity. We cannot allow that to be the final chapter of a disturbing book.

The United States government would bestow 20 Medals of Honor to Soldiers involved at the Wounded Knee Massacre. Legislation has recently been submitted to rescind those medals. Look up the Wounded Knee Massacre and tell me what you think. Many of the 350 slain were women and children. In short, indigenous peoples continue to feel the effects of the past.

I had an opportunity to speak with a number of locals from Pine Ridge, mostly Oglala Sioux, who shared some history and other thoughts. We also joked a bit, discussed politics and spoke of other everyday matters. Upon leaving it was impossible to ignore the conditions at Pine Ridge. Signs of poverty were everywhere. So much was taken. So much was lost. In many ways Wounded Knee ended America’s wars with the Indians. While this might be so, many of these spirited people continue to fight for identity, recognition and the little things we all want. I am home now wondering what else can be done.

Injustice is all too common in this world of ours. History is replete with battles, massacres, imprisonments, genocide, lynching, prejudice and more. Historians talk about it. School children are asked to read about it. Unfortunately, it is either justified or considered too big to do anything about. Perhaps we can begin by seeking to understand each other better. We have so much more in common than we have differences. I do not see us giving the country back to indigenous peoples anytime soon. With this said, at the very least, we might want to view them as brothers and sisters. We also might want to begin seeing them as a vital part of our nation’s story. Let’s not forget who welcomed us at Plymouth.

P.S. – We have a rich Native American History here in Rhode I. You might want to reach out to Loren Spears, from the Tomaquag Museum (www.tomaquagmuseum.org) for more information.