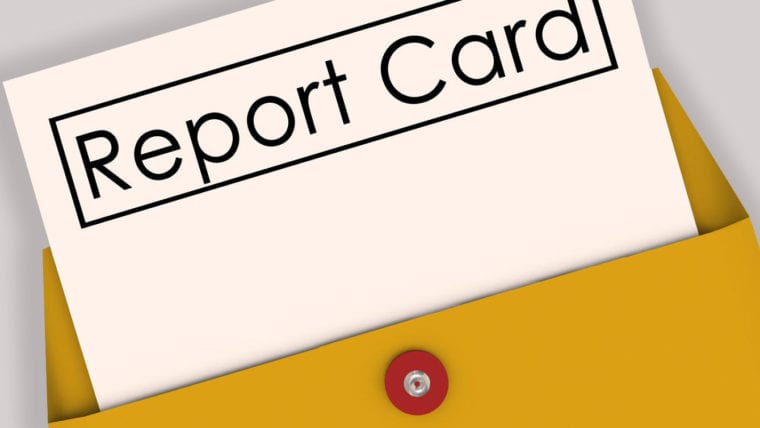 The current EG school report card system is over 20 years old, but not for long. “We have teachers with 30-year-old children that had the same report card when they were at Meadowbrook and Frenchtown,” said Meadowbrook principal Neil Marcaccio. He made this comment during his presentation to the School Committee earlier in November, where the panel deliberated on school administrators’ new design for grade K–2 report cards. 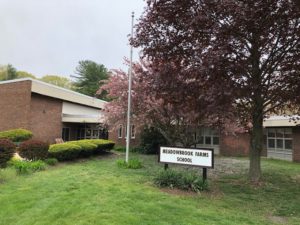 The new report cards will better describe how students are doing and expand how some topics, like physical education and social and emotional skills, are reported. The underlying grading hasn’t changed, but the hope is that this new design will help teachers and parents understand how students are doing and when they might need more help. For example, where the old report cards simply had “Knows math facts” as a criteria, the new ones will replace it with something like “Fluently adds and subtracts within 20.” In a conversation after the meeting, Marcaccio explained that the new wording both describes a specific, everyday application and matches a Common Core benchmark for grade 2 students.

In the 2015 school strategic vision for EG schools in 2020, this change was described as a switch to “standards-based” performance reporting. The report cards will now describe students based on the progress they are making towards grade-level standards, rather than their current mastery of different classes.

Assistant Supt. Michael Padroza explained this change comes as part of a cyclical plan – the methods of the new report cards will eventually be adopted for the higher school grades. Ever since 2012, when EG schools switched to the Common Core curriculum, a national education standard, the difference between what the schools teach and what their report cards show has only increased. To close that gap, the schools have been developing updated report cards since 2016. They had meant to roll out a new design earlier this year, but the pandemic caused them to delay it.

The School Committee was supportive of the new report card but had questions about how it could be improved. The committee’s vice chair Lori McEwen pointed out that emotional and social skills are particularly hard to represent in a rubric. For that reason, Marcaccio said after the meeting, the schools’ report cards don’t set out a grade-level expectation for those skills: the reports say whether students “consistently,” “sometimes,” or “rarely” practice them instead. McEwen also suggested that the report cards use more student-centered language, such as “I” statements. For example, the current rubric in each class for “Demonstrates effort and engagement” could be changed to “I demonstrate effort and engagement,” so students can see themselves reflected more in the text.

Parent Nicole Bucka, who has two sons with autism, said the rubrics aren’t helpful in describing students who consistently receive low marks even if they are making progress (many students with developmental disabilities may fall into this category). The report card will only say they are not meeting grade-level expectations. Students who exceed expectations would have a similar problem with the top of the scale. Bucka argued that the report cards should better help students with disabilities and specialized education plans (known as “IEPs”) to identify where they need the most help.

An interim design will be used in the first quarter for Frenchtown and Meadowbrook students. Marcaccio expects that parents will be relieved, even though these “living, breathing documents” will continue to be updated. He added, “I hope this instrument invites debate and discourse. What I hear from families now is, ‘The instrument doesn’t make any sense. I hate it. […] When is the new one coming?’ Well, now it’s here, and it’s time to have real debate about what makes sense and what doesn’t.”