How Do YOU Think RI Should Spend $1 Billion Stimulus? 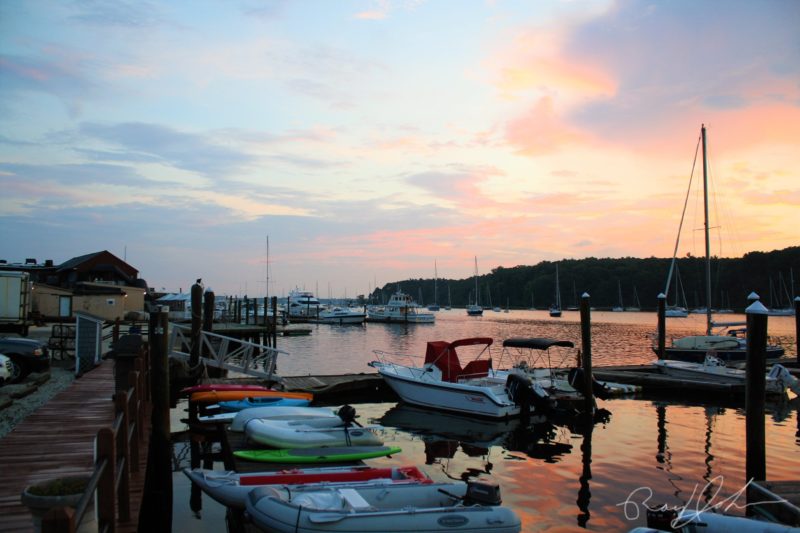 The Rhode Island Foundation is inviting East Greenwich residents to submit suggestions for spending $1 billion in broad new stimulus funding the state is projected to receive from the federal American Rescue Plan Act (ARPA). The public can submit their ideas at rifoundation.org/arpideas by Thursday, July 15, at 5 p.m.

Later this summer, the RI plan to stage a series of facilitated forums throughout the state later to give community groups and individuals the opportunity to work together to give feedback and dig into submitted ideas, as well as to help prioritize ideas for using the APRA funds. Finally, after analyzing the public’s input, additional policy research and data collection, we’ll share a final set of recommendations with Gov. Dan McKee and leaders of the General Assembly, likely by the end of September. Here’s a link to more details — https://rifoundation.org/news/make-it-happen.

Above: Some of the steam engines at the New England Wireless & Steam Museum that will be...