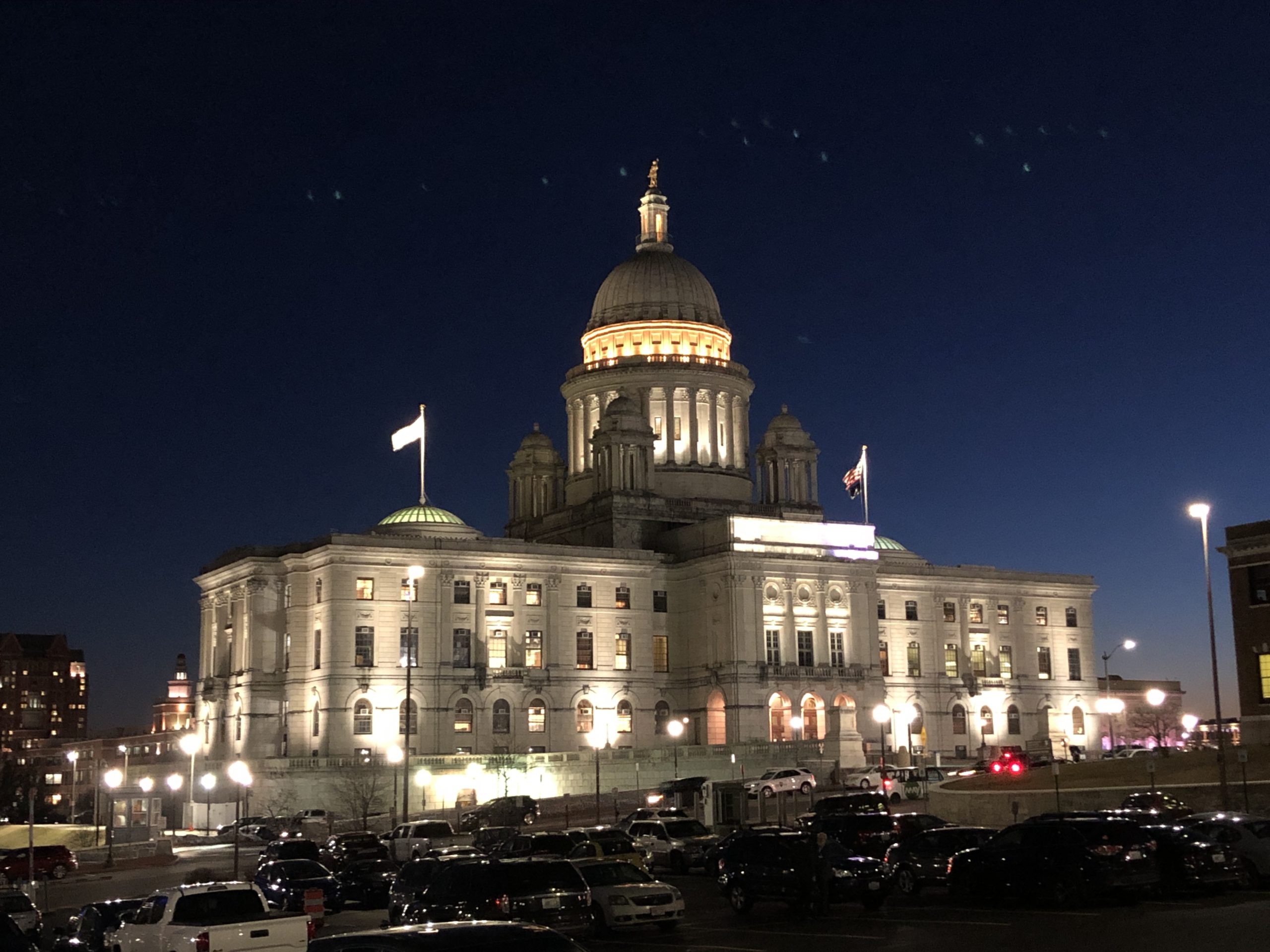 The area below Main Street would become part of Warwick Dist. 24 in two scenarios

Two of the three proposed House redistricting plans for the state would split East Greenwich representation in the R.I. House of Representatives into two districts: Dist. 30 would comprise most of East Greenwich (along with a small part of West Greenwich) and Dist. 24 would pick up the harbor neighborhood of East Greenwich (the area east of Main Street). Find all the plans (including state Senate) HERE.

The Town Council approved a resolution 5-0 Monday night (read it HERE) asking the Special Commission on Reapportionment to reject any redistricting plan that does not keep East Greenwich intact in one House district. Right now, House Dist. 30 is made up of all of East Greenwich and that small part of West Greenwich.

The state constitution requires reapportionment every 10 years, following completion of the U.S. Census. The process is dictated by population movements within the state. East Greenwich gained in population in the most recent census, going from 13,146 in 2010 to 14,312 in 2020.

According to Councilman Mike Zarrella, that makes EG nearly the exact size of a Rhode Island House district (75 districts and 1.1 million residents equals around 14,600 per district).

The resolution states that such a split would be damaging to the town, since the harbor area would be such a small part of the overall Warwick district (which, of course, has been the case for that part of West Greenwich tucked into the current Dist. 30). But it also makes the case by pointing out historical reasons against the change, since the split would separate the hill and harbor neighborhoods, the heart of the town since its inception in 1677, as well as dividing the downtown business district.

It also quotes a dictum from state law that states:

Congressional and state legislative districts shall be as compact in territory as possible and, to the extent practicable, shall reflect natural, historical, geographical, municipal and other political lines and communities of interest, as well as the right of all Rhode Islanders to fair representation and equal access to the political process

The current occupant of the Dist. 30 seat, Justine Caldwell, said the maps splitting the district were a surprise to her.

The problem, Caldwell said, is that Warwick lost population, so in order to maintain the same number of House seats, those districts need to add voters from other areas … like the harbor. Under plans B and C, Dist. 24 would include Cowesett, the EG harbor neighborhood and Potowomut. (Potowomut is part of Warwick even though you have to go through East Greenwich to get to it.)

Interestingly, the three new Senate plans put all of East Greenwich into Dist. 35 (now held by Bridget Valverde), resolving a split that put the westernmost part of town in Dist. 33 (now held by Lou Raptakis).

Caldwell said House plans B and C “make no sense – it is only a political map.”

But, she added, “I’m here to support what residents of the district want.”

The General Assembly must have a new plan in place in time for the filing deadlines for the 2022 elections. They plan to vote on new maps by Jan. 15. If you want to weigh in, send an email to [email protected].

Editor’s note: We mistakenly switched the district numbers for Senate districts 33 and 35. They have been corrected. We regret the error.