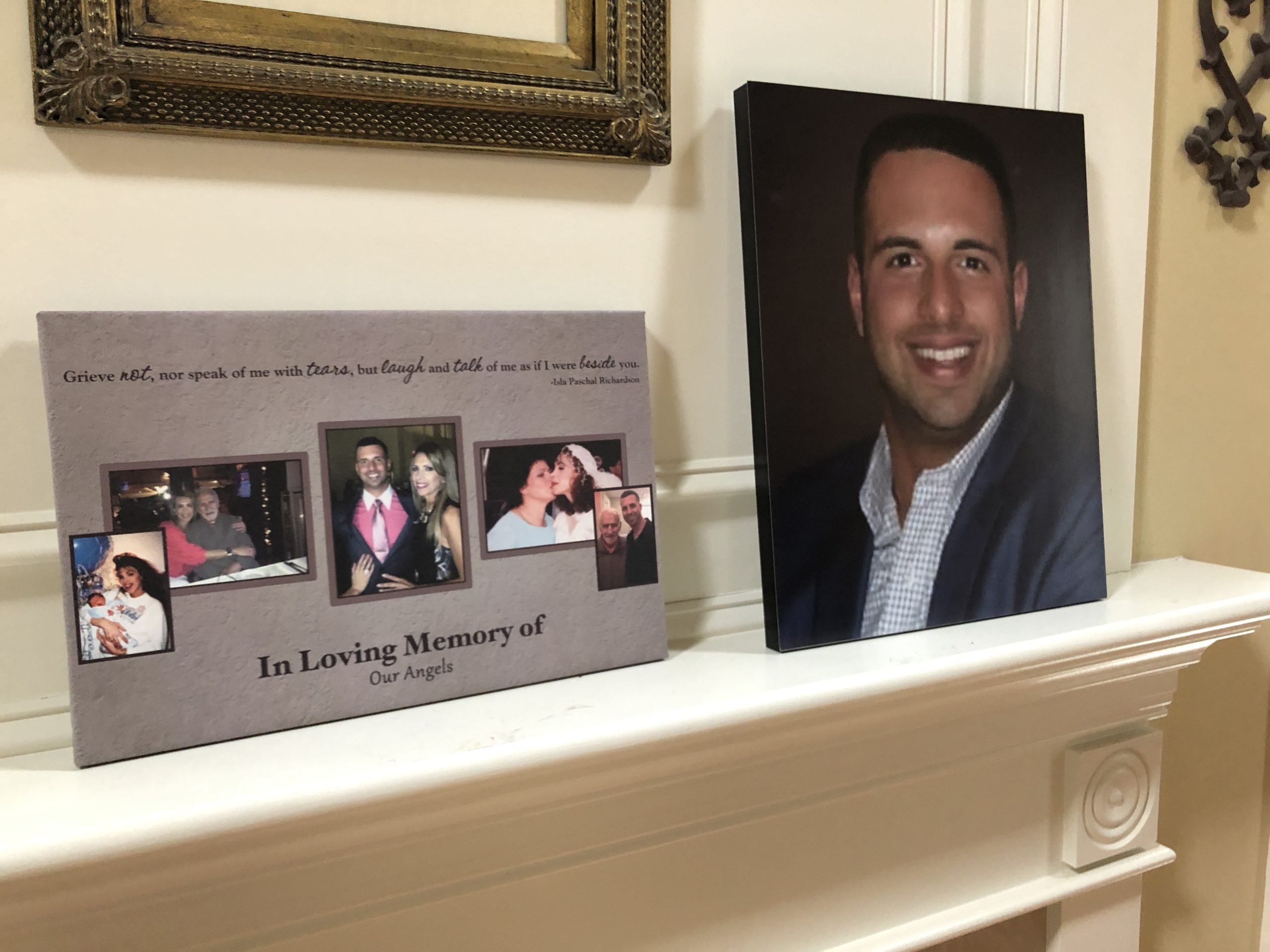 After the untimely death of Brian Messier in 2017, his family struggled to cope but also to figure out some way to honor his memory.

Brian loved golfing. Brian loved education. He loved music. So, his family decided to set up a scholarship fund for graduates of East Greenwich High School (Brian was a member of the Class of 2008). On May 8, the first round of scholarships will be awarded, to eight seniors who will receive $5,000 each to pursue their dreams. A golf fundraiser for the next round of scholarships takes place June 3 (find out more here).

The hope for the Bomberger-Messier family is that by helping students follow their healthy passions, they will avoid what happened to Brian. 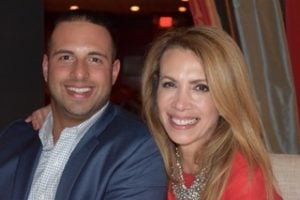 Brian Messier with his mother, Sara Messier Bomberger, in 2017.

Brian died of an accidental drug overdose, the victim of a fentanyl-laced opioid. He was 27 years old.

Overdose deaths have hit Rhode Island hard, including in East Greenwich, which saw at least nine overdose deaths between 2014 and 2017. There have been more since. People with addiction in EG may live in nicer houses and hold down high-level jobs, but they are struggling with addiction just the same.

Brian had a college degree, was preparing to take the LSAT, had a good job, and had a loving and devoted family.

And he had worked hard to quit drugs, including three stints in residential programs before his mother stepped away from her job and basically built a home program for Brian. For three years after that, Brian was better.

But feelings of insecurity that had shadowed him his whole life remained. A failed relationship seems to have been the trigger for a relapse a few weeks before his death.

Sara Messier Bomberger had so much experience with her son’s drug use, it wasn’t long before he admitted to her that he was using again. She went into action. Sara knew what it was like to lose a child and she wasn’t planning on losing Brian.

Sara and Ron Bomberger have a blended family. When they married, Sara brought four children to the union and Ron brought two. Tragedy struck when Ron’s daughter Bridget was diagnosed with cancer while pregnant with her second child. She died in 2008, just seven weeks after giving birth to her daughter Chloe.

In 2017, Brian was living at home. He went into therapy that June and seemed to be doing well. Sara was fearful enough, however, that she hesitated to take a long-planned trip to see her sick elderly father in Michigan. 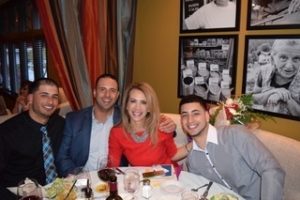 Brian’s psychiatrist had said he thought Brian was doing well, that he was not one of the doctor’s typical patients with substance abuse.

So Sara and Ron flew to Michigan for a few days. They talked and texted with Brian throughout the visit. The last text, to Ron from Brian, came at 6:45 p.m. July 9.

They arrived home after 9 p.m. Brian was collapsed on the floor. They tried CPR. It was too late. The medical examiner later said Brian probably died around 7:30 p.m.

Surveillance cameras outside the Bomberger home indicated the back door opened at around 7 p.m. Brian’s cell phone texts from that night showed an exchange with someone who was obviously his drug dealer. Brian told the dealer the stuff he’d gotten from him the day before was dangerous.

“Dude, the new batch is not dope,” Brian had texted the dealer. “It’s fentanyl and you’re going to kill people with that.” He’d gone on to text that his friend had had to “narcan me.”

He told the dealer he just wants the regular stuff, to get him through the night and the morning.

He didn’t get the regular stuff.

Sara kept Narcan in the house, but there was no one with Brian to administer it.

Sitting in the dining room of their beautiful, spacious East Greenwich home, Sara and Ron Bomberger were adamant: wealth will not save you.

“We have to debunk the myth. The opioid user can be any child at any time,” said Sara. “They can be rich, middle-class, poor … and it’s in every community, especially upper to middle-class. Our communities need to change their outlook. Every child is our child and that is the attitude we need to take.”

Sara and Ron have a hard time containing their frustration with the fact that Brian’s drug dealer was not arrested. Two years later, the Attorney General’s office says the case is still pending.

But they have also made the decision to focus on helping other children achieve their dreams.

“The goal of this is to invest in students and keep them busy and chasing a dream – to not chase drugs but chase their dream,” said Ron. “The best programs we could afford, we did. You cannot outspend it. There’s no anecdote other than to keep the child involved in things that are moving them forward.”

The scholarship fund is designed to help young people as they start their college years, but it’s also a way to keep Brian’s memory alive.

“Brian had a heart of gold. I want people to know who he really was. He wasn’t just a person addicted to drugs. He was a real person, a person who loved people, who wanted to be accepted. If we can save one person.… ,” Sara said, her words tapering off. “Drugs are not the answer. There is life to live. And Brian saw it. I am forever grateful that I had 27 years. If I had to do it all over again, I’d do it all again.”