Have You Filled Out the Census Yet? 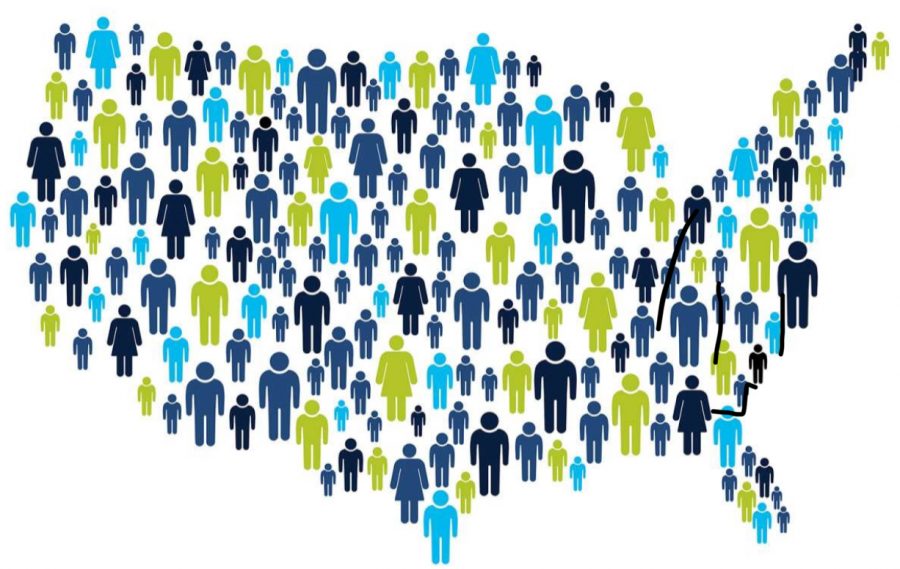 Kent County currently has the second highest U.S. Census response rate among Rhode Island’s five counties, at 65 percent, but that still means 35 percent of Kent County residents have not yet filled out the 2020 census. Where are you in those stats?

Census results provide data that determine national congressional representation, as well as impacting the allocation of billions of dollars in federal funding every year. In Rhode Island’s case this time around, the results will determine whether or not the state holds on to its two seats in the 435-seat U.S. House of Representatives. Rhode Island is on the cusp of losing that second Congressional seat so a full accounting of the state is even more momentous than usual. (Every state is allotted two U.S. senators but representatives are allocated by population; Rhode Island’s population has remained static while population in some other states has ballooned.)

The census is only completed every 10 years. Among the federal programs that are calibrated to the census are school lunches, highway construction, and education. It will guide lawmakers, business owners and others in crucial decisions about things like new schools, clinics, roads and other services.

Because a thorough count is important, the U.S. Census spends years ramping up a widespread advertising and door-to-door campaign. But this year the COVID-19 pandemic has sidelined traditional census outreach efforts. The state’s “self-response” rate is currently 56.5 percent. Bristol County ranks first at 66.6 percent, with Kent County next.  Newport County has a 57.2 percent response rate, Washington County has a 55.8 percent rate and Providence County has a 53.2 percent rate.

Rhode Island ranks 31st in terms of responses. By comparison, Minnesota has the top response rate at 68.7 percent.

The census form asks simple questions about you and everyone living with you on April 1, 2020. One person who is at least 15 years old should respond for each home. The form can be filled out online, by phone, or by mail when the invitation to respond arrives to you. For more details on how to respond, go HERE.

The official census website notes that if someone was staying with you temporarily on April 1 due to the COVID-19 situation, they should be counted where they usually live. College students who are home early because of the pandemic should still be counted at school. For clarification on who to count, go HERE.

You can fill out the census form HERE and track the data HERE.