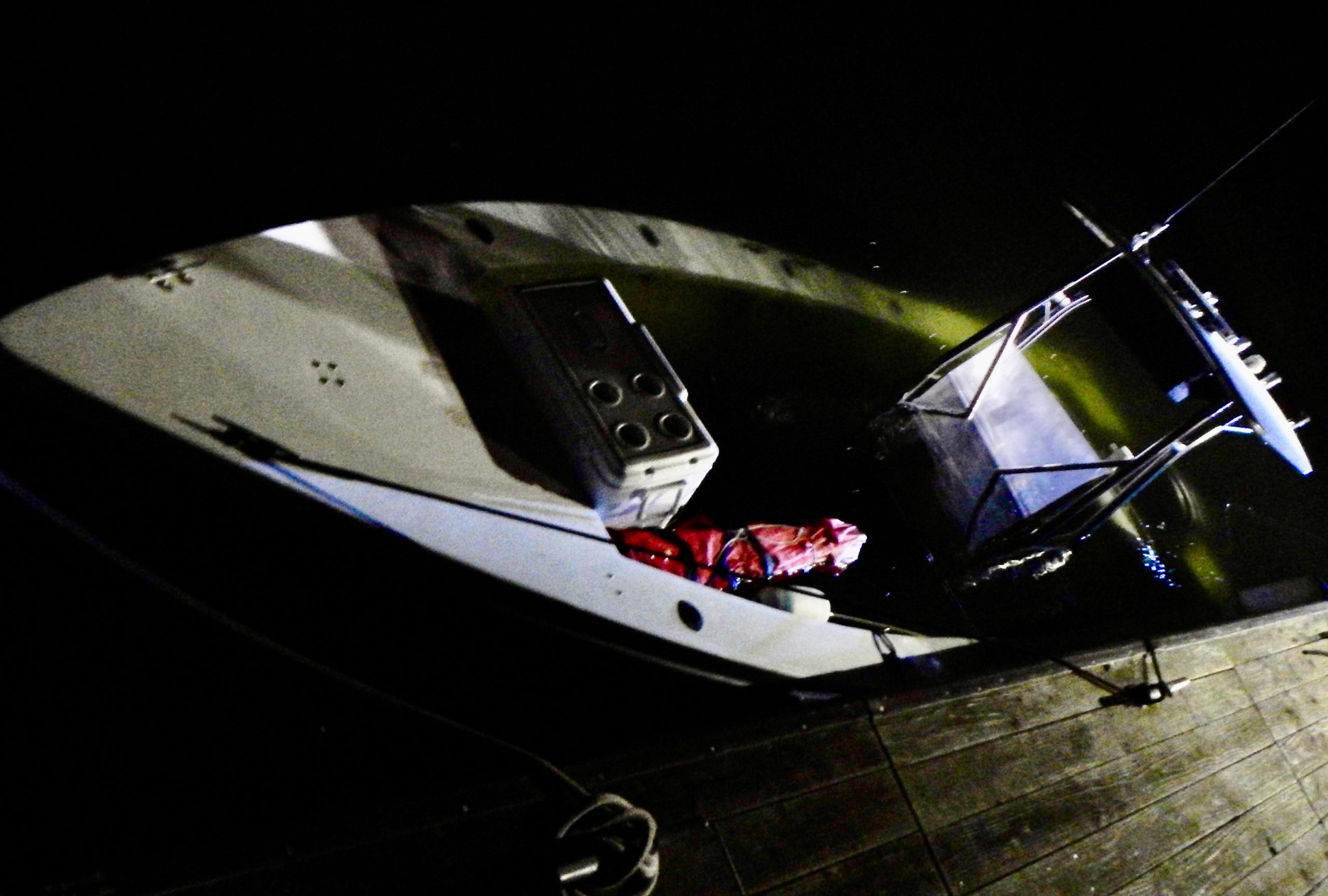 When Jim Cullen’s boat sank in October*, he did what most boat owners would do – he filed an insurance claim. Only, for the past four years, his boat has been insured by the Town of East Greenwich, an arrangement Cullen, EG’s harbormaster, made with then-Town Manager Tom Coyle, in return for possible use of his boat for town purposes.

Current Town Manager Andrew Nota, who has been on the job since September, only learned the town had been insuring Cullen’s personal boat when Cullen appeared at his office following the boat’s sinking, seeking the $15,000 the insurance company had agreed to pay.

During that visit, Nota declined to give Cullen the $15,000, saying he would need additional documentation from Cullen on the boat. Nota and Cullen, in separate interviews, said the conversation went south from there. In a followup email, Nota told Cullen to turn in his town-issued cell phone and that his harbormaster duties for this season as were over, though he could reapply next year.

Cullen, who has not had to reapply for the post in previous years, said Nota’s email meant he was fired, an action taken as retaliation for asking for the insurance money.

“The way I see it, the town is stealing that insurance settlement,” Cullen said last week.

Nota said the insurer was not aware it had insured a private boat when it agreed to insure Cullen’s boat. The insurance provider said insurance can only be provided to the town for a boat used for official town use only. Cullen’s boat was used for both official town purposes and for his own recreational use.

As for Cullen’s employment status, Nota said he had not been fired.

“I’ve taken no action, nor has the Human Resources Division of the town,” he said, adding Cullen was a seasonal employee and the season was over. 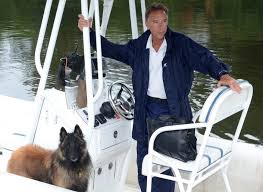 Cullen has served as harbormaster for the town for more than two decades. The job lasts roughly from May to October, and involves monitoring Greenwich Cove and helping with moorings, among other duties. The position paid $25 an hour, with no benefits. In 2019, Cullen earned $11,970.

The decision to insure Cullen’s private boat came about in 2015 when the town’s harbormaster boat (an inflatable obtained through a Homeland Security grant several years earlier) was becoming less reliable. According to Cullen, he offered his boat as backup since Coyle said there was no money in the budget that year for a new harbormaster boat. Coyle agreed the town would pay the insurance on Cullen’s boat (a cost of $258 a year).

“We only have one boat, it’s got to be reliable. It’s an emergency response vehicle,” Cullen said about the need for a backup boat since the main boat was faulty.

At the time, Cullen had been docking his boat at Greenwich Cove Marina. That meant if there was a problem with the town boat, he’d have to get in his car and drive over to the other marina to use his boat. Cullen said the town agreed that he could dock his boat behind the town’s official harbormaster boat at the town dock off Crompton Avenue, at no cost.

In July 2018, under then-Town Manager Gayle Corrigan, who served between Coyle and Nota, money was put in the budget to replace the aging harbormaster boat.

“I arranged for the purchase and got it outfitted with all the equipment I needed,” said Cullen, of the new harbormaster boat, a 1997 center console (bought for for $22,500). The town continued to insure Cullen’s private boat this 2019 season. According to Cullen, that was because he wanted to make sure the new boat was operating well before decommissioning his boat.

“My intent was to take my boat out of service of the town,” he said of his plans for 2020. “We have a good, reliable vessel for the town and we don’t need a second boat.”

“I kept the cell phone year-round for use. I get calls about moorings. I might get a call from the Coast Guard. That’s how it works,” said Cullen.

Nota said he didn’t think seasonal employees should be allowed year-round use of a town cell phone.

“I am not prepared to defend to the residents of this community that a seasonal employee that works a part-time summer schedule, approximately five months during the year, should be afforded a twelve month paid cell phone plan for personal use costing our taxpayers hundreds of dollars each year,” Nota said. 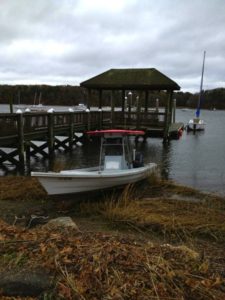 Nota said there was an ethics issue with the insurance claim as well.

“The insurance provider has acknowledged that the adjusters were unaware the Mr. Cullen was not just a town employee but rather the owner of the asset being investigated and valued as part of the claim,” Nota said.

“The arrangement was to keep me whole,” Cullen said of the insurance. He said he had been doing the town a favor by allowing the use of his boat as a backup. Cullen said he needed the insurance money because he had already bought back his boat from the insurance company (for $2,000) and had spent thousands refitting it.

“We do not yet have any information to corroborate any amount of support to address a quantifiable loss by Mr. Cullen,” he said. “The $15,000 is the town’s claim based on a value set four years ago on a 1990 boat which we also have no basis as to what the boat is worth today. Additional communication on these and other items is needed before any type of acceptable settlement can be even considered.”

He added, “In cases where a party involved in a claim … who is unwilling to share information in a transparent fashion to work toward a resolution, in my opinion that’s more than sufficient reason to pause before acting.”

*The insurance investigator said the sinking looked like vandalism but EGPD has made no determination as to what caused the boat to sink. The dock does not have surveillance cameras and no witnesses have come forward.