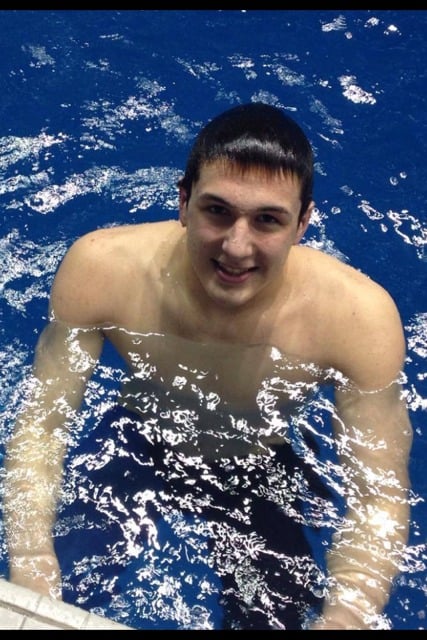 It’s been an exciting summer for EG swimmer Max Miranda. Among other records, Miranda posted the second-fastest 200 meter butterfly for a 14-year-old male in U.S. swimming history – behind none other than Michael Phelps – during the Junior Nationals in Irvine, Calif., last week.

Miranda, who will be a sophomore at Bishop Hendricken this year, first competed in the New England senior championships at Brown University July 18-20. There he set several New England records in the 13-14 male category, breaking some records he’d set the year before, according to his mother, Sally Miranda.

“He won the 200m butterfly, got second in the 200m and 400m freestyle races, and fourth in 400 IM,” said Miranda, noting that Max was competing against mostly 16 to 20 year olds in the finals. Max also swam the anchor leg for the winning 400m medley relay.

Max swims for Bluefish Swim Club in Attleboro, Mass., the same swim club Elizabeth Beisel trained with. He is coached by Chuck Batchelor.

At the Junior Nationals in California (which is for swimmers 18 and younger), Max was one of only handful of 14-year-old swimmers. He qualified in the 200m butterfly, 200m freestyle, 400m IM and 800m freestyle.

He swam so well at the Junior Nationals he qualified to compete in the Nationals (also in California), which start Wednesday. But, said his mom, Max decided to pass on Nationals this year and come home for a well-deserved August rest. 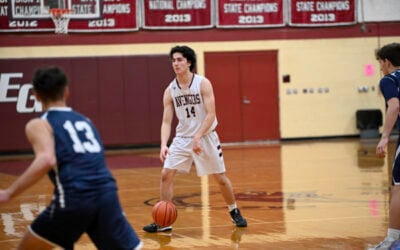 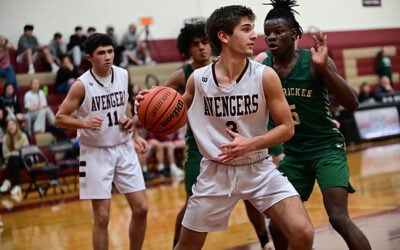