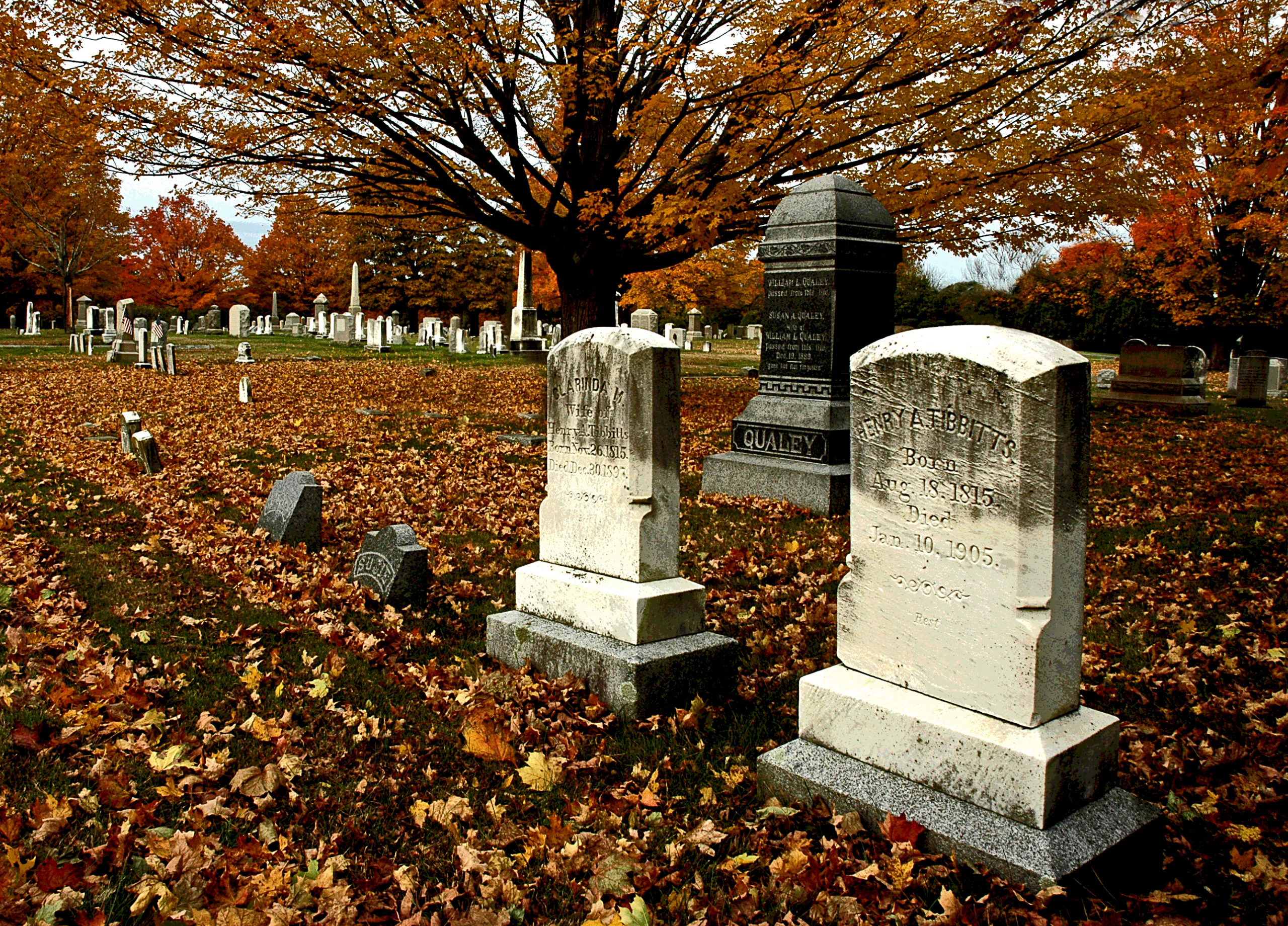 Hey isn’t it time we stopped wasting valuable land on cemeteries? Talk about an idea who’s time has passed. Let’s put all the dead people in boxes and keep them in one part of town. What kind of medieval [nonsense] is that? I say plow these [people] up and throw em away. Or melt them down. We need that phosphorus for farming. If we’re going to recycle, lets get serious.” — George Carlin on his album, Napalm and Silly Putty

Most of us loved the late George Carlin not only because he entertained us but also for his ability to point out social issues in ways we never saw them before. The fact that he voiced them at all was often revolutionary. Most of us would agree that his thoughts on cemeteries are a bit over-the-top but there are those who would agree if they gave it any thought at all. And as they interfere with our lives more and more, as land becomes scarce and more valuable, more and more folks will lean in that position. Cemeteries themselves are changing. Cremations are gaining in popularity. Some cemeteries would rather NOT have monuments but prefer ground level stones because they offer less impediments to mowing lawns. And more and more people are being interred in veterans cemeteries, not a bad thing at all, but it does take a bite out of funds to maintain cemeteries still “in the business.” There simply are no funds to tend to cemeteries no longer accepting burials.

Our cemeteries are under assault more and more as time passes. In Europe, often graves are dug up and the land resold if they get a century old without families to care for them or maintain funds for that purpose. In some urban cemeteries large gravestones are laid flat because they might tip over and crush someone. No funds to maintain them. And in our own country vandalism is usually accepted as a matter of business for most cemeteries. People caught knocking over stones aren’t often dealt with severely and the cost of repairing damage falls to the cemeteries and/or volunteers, not the vandals. Historic family cemeteries not already vandalized are still subject to neglect and lay there untended, letting nature take its course.

So perhaps George Carlin has something there. I don’t believe it but I’m an activist, a cemeterian, an historian. I believe that we honor our dead and bask in their history. Not only in writing about them, taking an interest in them, but in taking care of their final resting places. I’m not alone. The renewed interest in genealogy brought forth by the internet is proof that we revere our past and those who set this place up for us. In our historic cemeteries out in the backyard or up on the hill are often the only testaments to those here earlier, to show that they even existed. We have cemeteries with nothing more than a few field stones turned on end marking graves. We don’t even have records of who they are, those laying beneath the stones. And yet they remain protected from the swimming pools and tennis courts, our modern playthings that want the space. This is right. If we harbor any desire to be remembered when we go, we have to respect those who have already gone. We have to “pay it forward.”

There’s a renewed effort to get control of these graveyards, protect them even more, and to provide for their eternal maintenance. Right now it is entirely in the hands of volunteers. But as in the past, the interest will wane and a patient nature will again take over. It’s time we started to look for a more permanent solution.