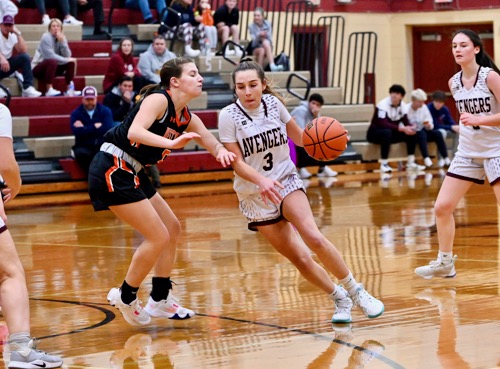 There was a good turnout on a rainy Wednesday evening (1/4) in East Greenwich. The girls basketball game between the West Warwick Wizards and the Avengers would keep them on the edge of their seats. East Greenwich got the win, 52 to 43, but neither team wanted to give this one up.

This was a good win for EG. Both teams had equal records coming into this game. It was end-to-end action with both teams not afraid to drive to the basket. The only thing lacking on the Avenger’s end was defensive rebounds. They were hard to come by.

The top scorer for the Avengers was Alex Mega. She put in 30 points with 12 coming from three-pointers. The next leading scorer with 12 points was Meghan Pagliaro.

On Friday, the Avengers played Smithfield, beating them 53-47. They next play Coventry, at East Greenwich Jan. 10. 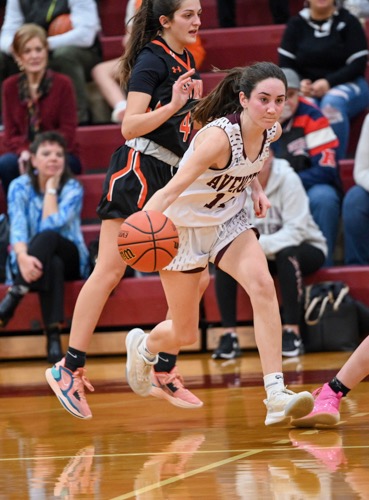 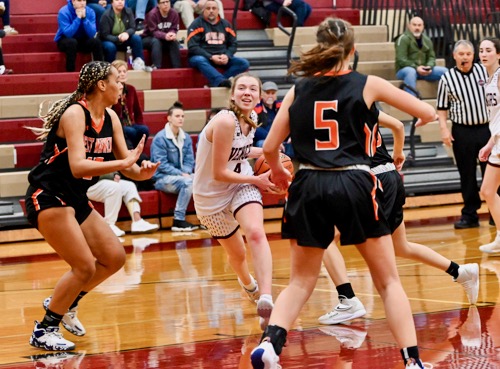 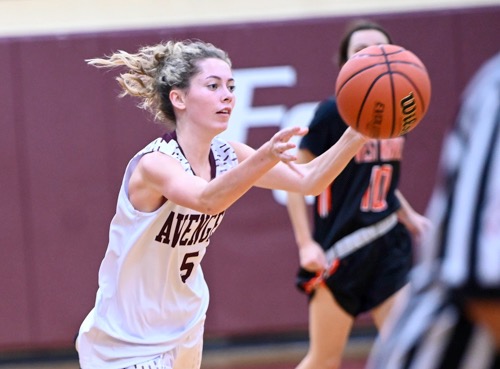 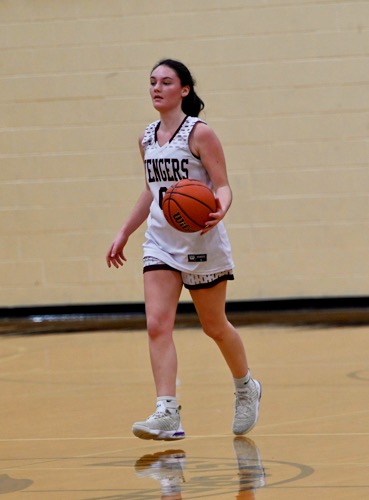 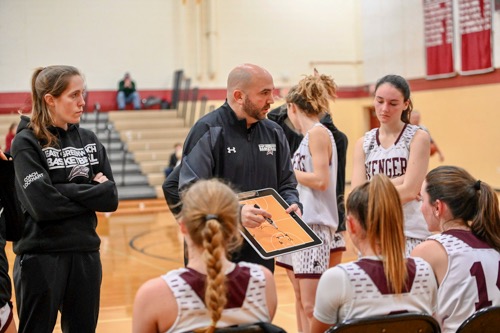