State Rep. Anthony Giarrusso’s bill calling for national background checks for all school district third-party contractors who deal directly with students won approval of the House Health, Education and Welfare Committee last week and could come to a vote on the House floor as early as this week.

Giarrusso (R-Dist. 30, E.G., W.G.) put the bill in at the beginning of the session, after a bus monitor for East Greenwich was arrested Oct. 31 on two felony child pornography charges. Scott Sanford, the monitor, is out on bail. He was fired by Ocean State Transit.

Under current law, employees of contractors and vendors hired by a school district  need only a state background check, while all employees of school districts must pass both state and national background checks. Not all third-party vendors would be subject to the law, only those who work directly with students, such as bus drivers and monitors. Workers coming to a school to deal with equipment, for instance a copy machine technician, would not be subject to the law.

A companion bill is working its way through the state Senate, assigned to the Senate Judiciary Committee. There’s been no date set for a hearing.

Giarrusso acknowledges his bill would not have prevented the hiring of Scott Sanford, the arrested monitor. Sanford had no previous criminal record.

Still, he said, the occasion pointed up a gap in state law.

“We’re very, very lucky that nothing happened. He was trying to gain the trust of the kids, he was giving them candy,” Giarrusso said of Sanford. “It turned out to be a teachable moment. Just because you happen to know someone doesn’t mean you have to give them unconditional trust.” 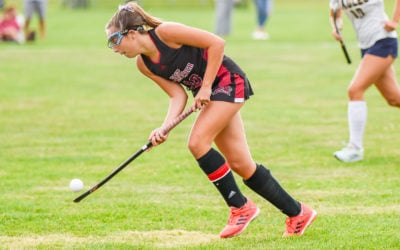