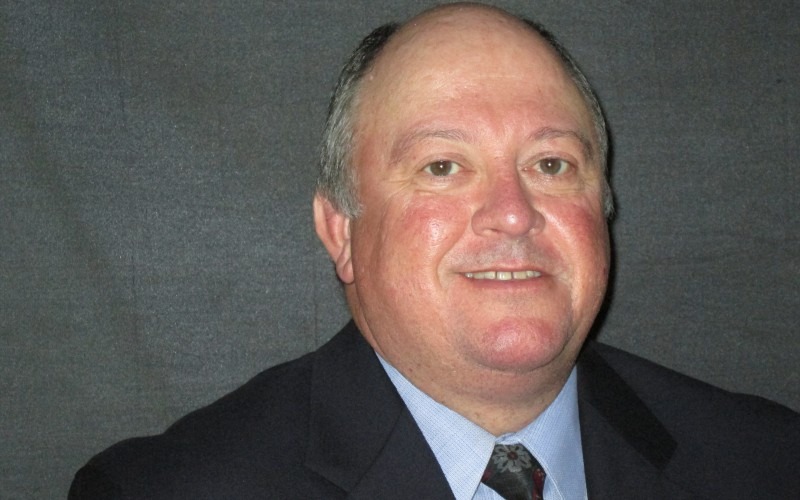 Over the past few years, Gene Dumas has been an avid volunteer in town. Now he’s looking to be elected to the Town Council. His increasing involvement came when he moved back to East Greenwich from Florida.

“When I left 20 years ago, the economy wasn’t all that great. Rhode Island had all these issues. You come back and you think, ‘Oh, it will be better.’ It had gotten worse,” he said in an interview Tuesday. “Everybody talks about jobs, jobs, jobs. Talk is cheap. You look around and who’s going to help? You might as well look at yourself and say, ‘What can I do?’”

Dumas, 49, works in computer services. He did not grow up in East Greenwich, but his family has deep roots in the community. An “Army brat,” as he called himself, Dumas graduated valedictorian of his high school class in Loveland, Ohio, before moving to East Greenwich and studying electrical engineering course at URI.

Today, he spends several days a week volunteering at the Senior Center, helping in the kitchen and knows the value of that resource to the residents who go there.

“I’m a big proponent for the Senior Center. This is one of the best investments they’ve made in this town,” he said, noting it cost $2.3 million to rehab the old Swift Gym and create Swift Community Center.

Dumas said he’s well aware the town must meet the needs of young families while balancing those of older residents.

“There’s got to be give and take in all the departments, especially the School Department. That’s a huge part of the budget,” he said. With regard to full-day kindergarten, Dumas said it’s going to be up to the School Committee and the administration to find a way to fund it, but he said the council did have a role.

“Ultimately you have to listen to the community,” he said. “Would you rather have all-day kindergarten and a 3 1/2 percent tax rate increase or half-day kindergarten and 1.5 percent increase?” he hypothesized. In the end, he said, “the School Committee’s going to have to convince the Town Council that it’s a good idea.”

As involved as he’s gotten in recent years, Dumas said he remains his own man.

“I don’t have any encumbrances,” he said. “I’m really not beholding to anyone. I’m coming in with a clean slate.”

To watch Gene Dumas and the other seven other Town Council candidates, here’s a link to videos from the EG News Candidates Forum Oct. 16 at New England Tech.