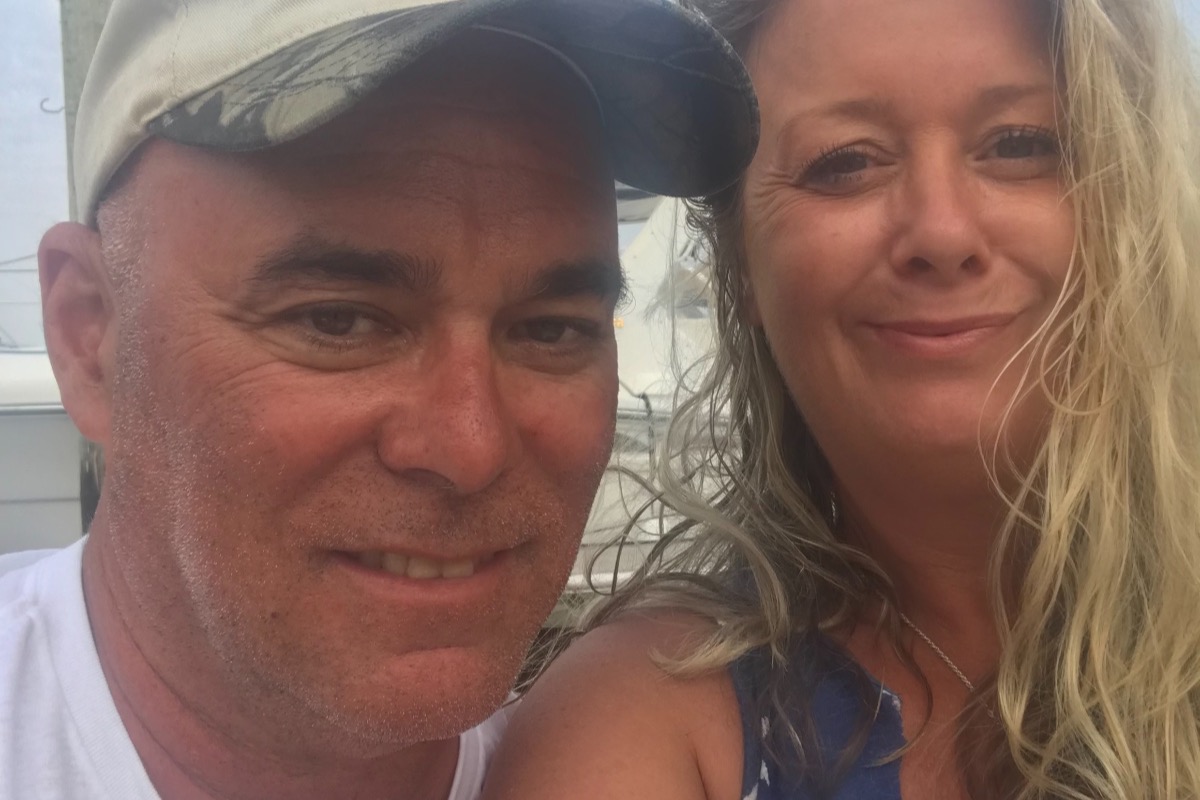 Above: Patty Daniels and Bruce Bartels.

Patricia A. Daniels, Patty to nearly all who knew her, died Wednesday from injuries sustained in a two-car accident that took place early Saturday morning on Frenchtown Road. The five people from the two cars were taken to area hospitals following the accident, which took place after the westbound car driven by Barbara Trojan, 60, of North Kingstown, veered suddenly into the eastbound lane, hitting Donna Daniels’ car and causing it to flip and land on its side. 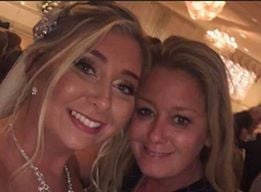 Patty Daniels, 46, of North Kingstown, and her boyfriend, Bruce Bartels, 58, also of North Kingstown, who were both sitting in the back seat of the eastbound car. Firefighters had to cut them out of the car. The Daniels car had been returning from a wedding reception in Warwick at the time of the accident, 12:15 a.m. Saturday. Daniels and Bartels were both admitted to the Rhode Island Hospital trauma intensive care unit. Bartels was listed in “good” condition at noon Wednesday.

According to News Channel 10, Daniels and Bartels had not been wearing seatbelts. East Greenwich police continue to investigate the accident. No charges have been filed. A GoFundMe page was established for Patty – find the link here.