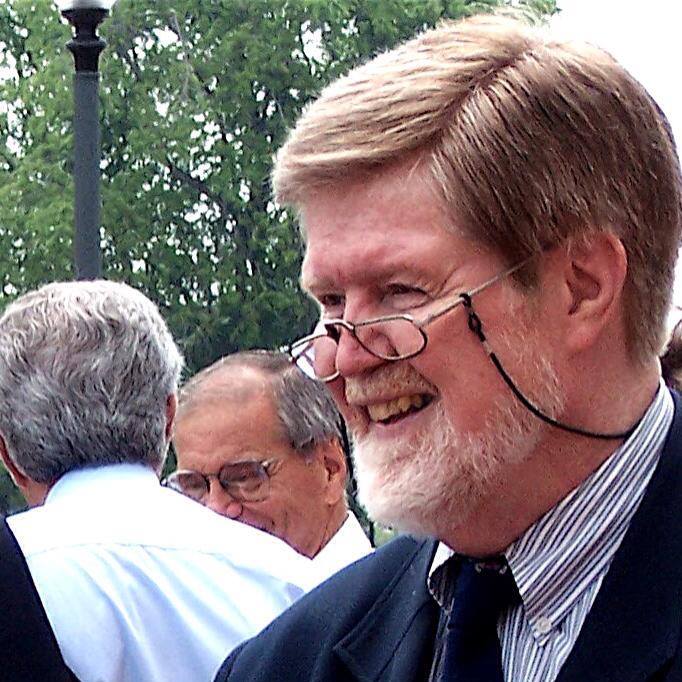 Lenihan, a Democrat, was a local legend. Starting in 1974, Lenihan served first East Greenwich and then the state in elected and appointed positions until he stepped down from the General Assembly in 2010, after serving there for 20 years.

“He passed away this morning, very peacefully and where he wanted to be, at home,” said his wife, Pat Lenihan. In addition to Pat, he is survived by his daughter, Meghan, and two granddaughters.

“Mike was a senator’s senator,” said Sen. Jim Sheehan, Dist. 36. “He was not just a great senator, he was a role model for senators. He was a great public servant who always put his constituents first. The people of Rhode Island have lost a statesman.”

Sheehan, who was elected to the Rhode Island Senate in 2000, said Lenihan took him under his wing.

“We both represented parts of North Kingstown. We just hit it off and had a good rapport,” said Sheehan. “One of the big issues I came in on was separation of powers, one of Mike’s great legacies.”

Separation of powers legislation passed in 2004. In it, all three branches of government were declared “separate and distinct,” and legislators were barred from sitting on or appointing others to boards with executive powers.

“For Separation of Powers to be fully implemented after the 2004 vote it took many, many changes to state boards and commissions by the General Assembly,” wrote Phil West, then head of  Common Cause. “The bulk of that was accomplished during 2005-2006 thanks in large part to the efforts of several influential lawmakers such as former Senator Michael Lenihan.”

Lenihan is one of the stars in West’s recent book, Secrets & Scandals – Reforming Rhode Island 1986-2006.

“The Mike Lenihan component in that book was really amazing,” said East Greenwich Town Councilor Mark Schwager. “If it was a movie, he’d be one of the stars. The amount of time he put in on the separation of powers and good government – the effort was just impressive.”

“During 20 years in the Rhode Island Senate, he embodied character, courage, and commitment to the people. His legacy includes a host of laws and constitutional amendments, most notably Separation of Powers, that changed our state for the better,” West wrote of Lenihan on his Facebook page Saturday.

“He was a guy who was really shunned and put on the back bench for wanting to push for good government,” said Schwager, “but over time he became one of the most respected legislators in the state.”

Schwager, a Democrat, said Lenihan was an inspiration.

“Mike was, to me, a remarkable mentor and someone who really encouraged me to get involved in government. He was just a wonderful guy,” said Schwager. “His goal was service. He was not interested in limelight, awards and praise.”

Lenihan, who earned his bachelor’s degree from Rhode Island College and a master’s from Brown University, taught English at Scituate Junior-Senior High School. He served on the East Greenwich Planning Board from 1973-74, before serving on the Town Council from 1974 to 1980 and then again from 1984-1990.

“Michael was chair of the search committee that hired me as town manager,” recalled Bill Sequino, who served as town manager for East Greenwich for 25 years, from 1988 to 2013. “Michael was respected by Republicans and Democrats alike. Prior to 1988, when it was a Republican majority council, they actually elected Michael president.”

Sequino said Lenihan was an earlier supporter of environmental protection for the town.

“He was a lead voice on the council. The issues he picked were issues everyone could relate to: good development and good environment. The first time the land trust got funded was just before I got hired and I know Michael was instrumental in that,” said Sequino.

“When Michael was in the Senate, he represented East Greenwich very well,” he added. “He was a strong supporter for education aid for the town.”

Both Sequino and Sheehan commented on Lenihan’s verbal skills.

“He was very erudite,” said Sheehan. “He was just so meticulously fair minded. He was always so well researched and always brought logic to bear on any type of issue he grappled with. When he took a stand on an issue and got up on the Senate floor, everybody listened. When Mike got up, you wanted to hear what he had to say because, frankly, he could change your mind.”

Election night parties were a regular feature at the Lenihan home, which was always open to friends, colleagues and family.

“With Mike, you got his whole family,” said Schwager. “It’s just such a great family. I really just enjoyed being part of that family.”

“Mike loved his family,” said Sheehan. “The amount of time he put in to help making this a better state really says a lot about the sacrifices he was willing to make. For that we owe him a debt of gratitude.”

Calling hours are Wednesday, March 4, from 4 to 8 p.m. at Hill Funeral Home on Main Street. The funeral will be held Thursday at 11 a.m. at St. Francis de Sales Church on School Street in North Kingstown, with burial at St. Patrick Cemetery in East Greenwich.

the people of Rhode Island have lost a statesman, someone who has left

he was one of a kind