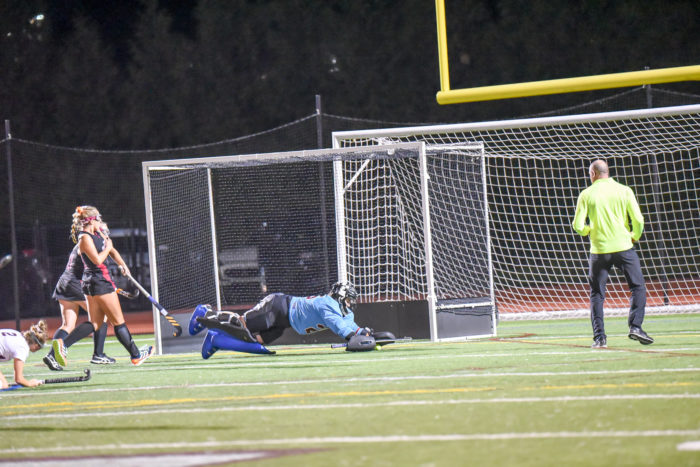 Above: Goalie Hope Gee makes a diving save. Photos by Chuck Nadeau (chuckn.com).

There wasn’t enough hype about this matchup between East Greenwich and La Salle. Two teams came to the match with the same record. The last game they played together resulted in a 2-2 overtime tie. But this time, EG prevailed, with an overtime 2-1 win.

The action was non-stop, and it was hard to keep track of what was going on. For this photographer, it has the distinction of the most shots taken for a sporting event. Over 1,200 shots. That’s a lot of action.

It started tough for the Avengers, with a Rams goal early in the game. La Salle held onto that lead for most of the game, until Alex Mega scored a game-tying goal off a pass from Margaret Neville. In overtime, EG goalie Hope Gee made a couple of key saves before Gianna Salvator had a great defensive block tackle, setting up Mega to break away for the game-winning goal. Gee had 9 saves; Evie Clement also played well, stopping the strong La Salle attack.

Next up for the Avengers will be a game Oct. 12  against the Lincoln School. 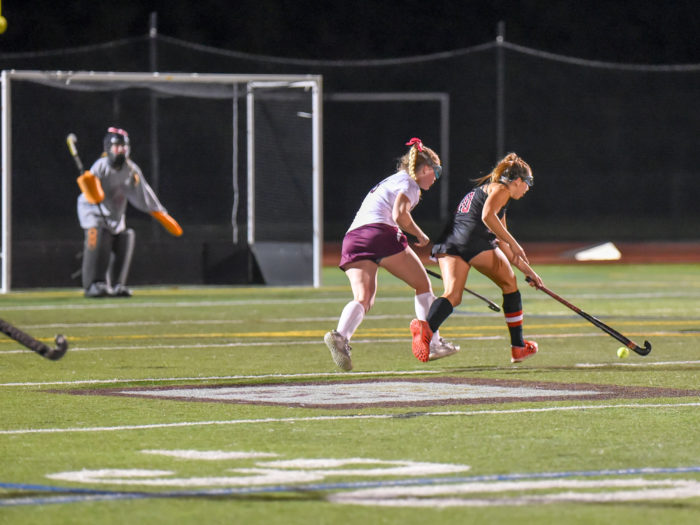 #10 Alex Mega at the start of her winning goal score. 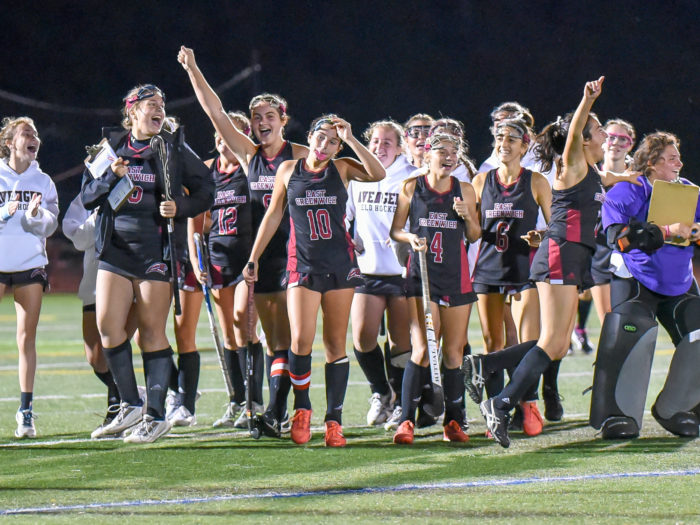 Alex Mega is surrounded by her teammates after scoring the winning goal. 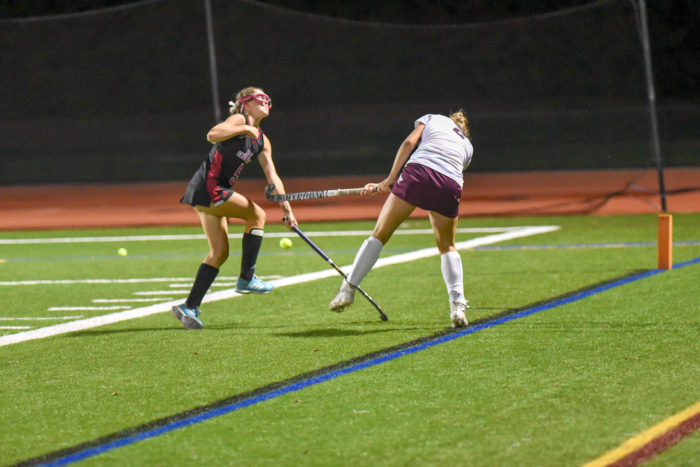 #5 Olivia Prior takes an inbound off the shin. 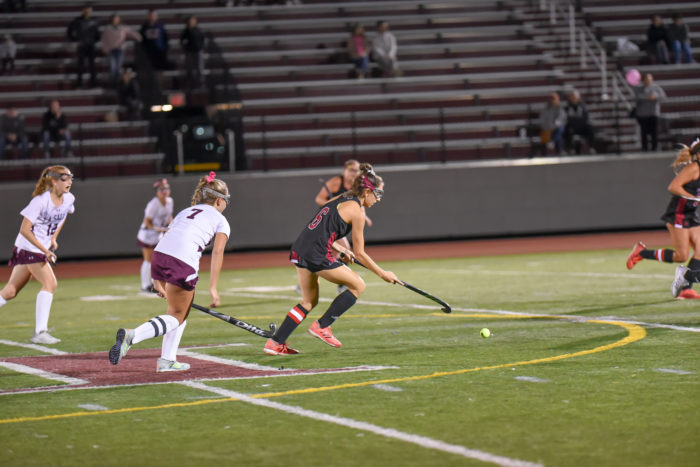 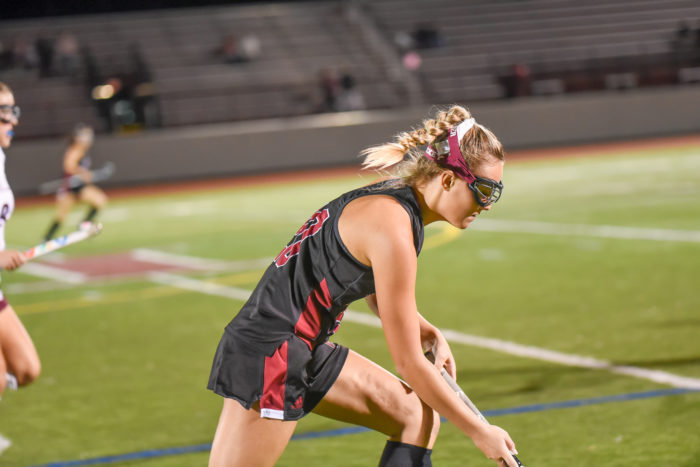 #20 Grace Casey advances the ball up the sideline.