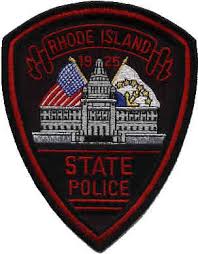 The inmate who walked off a work detail at the Adult Correctional Institutions Monday afternoon was taken back into custody Wednesday without incident, state police reported.

Keurys Pena, 25, was in prison on a 10-year sentence for breaking and entering at a house on Middle Road in East Greenwich in 2012 in which he and his partner threatened the homeowner – an incident that led to a two-hour manhunt in the Middle-Tillinghast-Frenchtown area.

Pena was found walking  on Daboll Street near Updike Street in Providence and taken into custody at 1:40 p.m. by members of the state Violent Fugitive Task Force, state police, Providence police and special investigators from the Department of Corrections.