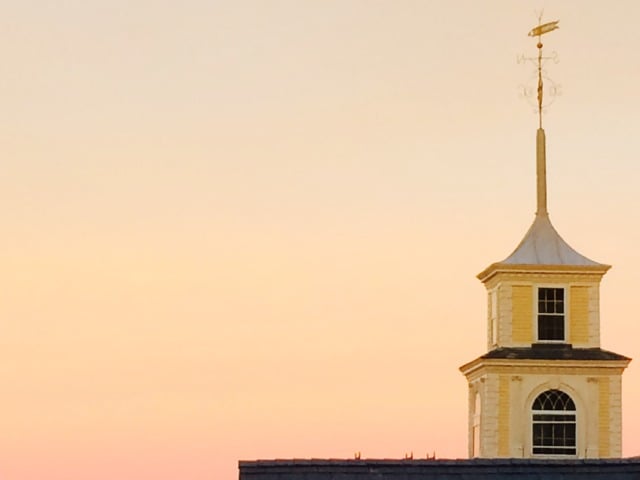 So, the Town Council “flipped” Tuesday, to use the rallying cry adopted by the Democrats (and others) months ago. Council President Sue Cienki and Councilman Andy Deutsch, both Republicans, lost. All five Democratic candidates, including incumbent Mark Schwager, were elected. During the election, they each said they would get rid of Town Manager Gayle Corrigan.

But at Town Hall, Corrigan is still in her office behind closed doors, while Council President Cienki defended her tenure. 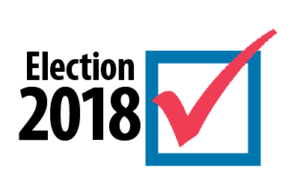 While the 2016-18 Town Council has no more meetings scheduled, the council-elect is powerless until it is sworn in, which can’t take place until after the election is certified by the state, which will be Friday, Nov. 16 at the earliest, according to Town Canvasser Elaine Vespia. According to the Town Charter, “the first meeting of each elected Town Council shall be held on the second Monday following the certification of all five duly elected members.”

That would be Monday, Nov. 26 – more than two weeks from now.

Corrigan’s approach was to go on the Dan Yorke radio show Thursday, where she finally talked about fiscal year 2018 after stonewalling for months, including as recently as last week. She told Yorke East Greenwich had a $2 million deficit in FY 2018 and that she projected a $1 million deficit for the current year.

Corrigan told Yorke “obviously” she was leaving. “I don’t have to fix it. I’m off the hook,” she said. Corrigan, and Finance Director Linda Dykeman were brought in initially in 2017 to investigate a structural deficit at the schools.

The Town Council cut taxes in 2018 and gave the schools less than half what the School Committee had said they needed. This year, by taking $1 million out of surplus to balance the budget, the Town Council kept taxes basically static. According to Councilman Andy Deutsch during the first candidates forum on Oct. 15 (1:03:45 minutes in), that was the strategy going into union contract negotiations – to force the town into financial difficulties. Contracts for all five municipal unions are up June 30, 2019. If the town was in a tough situation going into contract negotiations, the logic went, that would help get concessions from the unions.

Cienki alluded to that (“a plan to address these issues”) in the statement she released Wednesday:

I wish the new councilors well. The previous councilors were the whistleblowers. We uncovered a myriad of issues in town, including but not limited to, unsustainable labor contracts, side agreements that the council neither knew about nor approved that cost the taxpayers $600,000*, and escalating pension and OPEB costs. Tax increases will not fix these issues. The council had a plan to address these issues. The residents decided to go in a different direction, which I respect. I look forward to seeing what the new councilors plan will be to address all these issues.

According to councilors-elect Mike Donegan and Renu Englehart, there has been no contact with Gayle Corrigan. Schwager and Donegan have said they are communicating through outgoing councilman Sean Todd.

Schwager said he’s excited about the new council and ready to get to work.

“The goal is to keep the town running smoothly and set our priorities and our action plan. There are a lot of issues on the table,” he said Wednesday. “Our main focus is going to be on budgeting, contracting and municipal services. I feel really good. I think this is a really unusual, rare and good opportunity.”

*Town Council President Michael Isaacs did know about the side agreements (he said in a recent statement, he did not see the actual agreements but “the Town Council was aware and had agreed that the town would not fill some positions because of budgetary reasons, would engage in lateral hiring and would eliminate the floater positions”). Corrigan’s assertion that the agreements cost the town $600,000 is not verified.

Don’t forget: EG News is a nonprofit entity that relies on readers for support. Please consider making a donation.