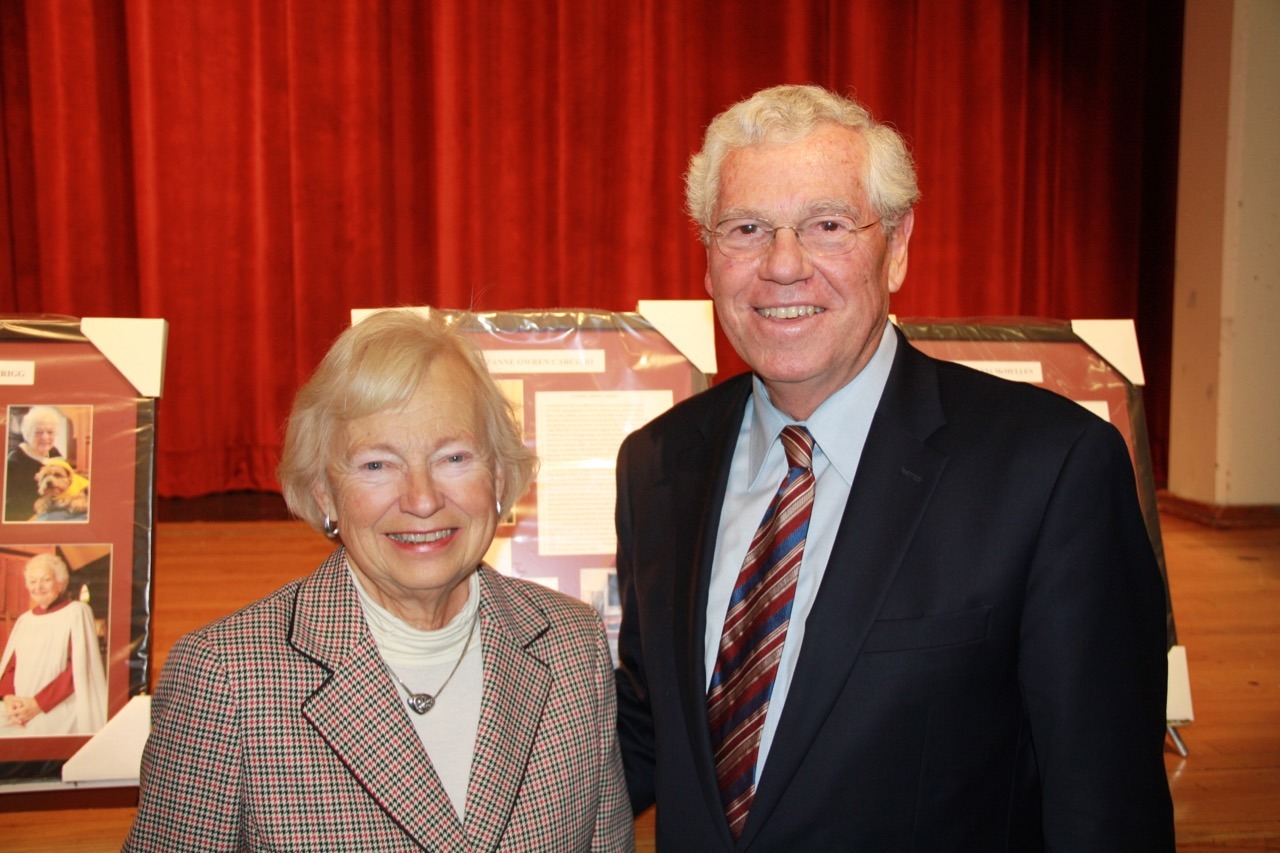 Editor’s Note: We have amended this press release to reflect that Allen Gammons is still very much running his real estate business in East Greenwich. We regret any confusion caused by the original version.

While the world seems to be tipped upside down lately, and, perhaps, there are more important issues to be considered, it is still important to bring some normalcy to local lives and routines.

The high school graduates are doing all they can to bring some sense of return to their lives with news articles, online videos and parades. Businesses are reopening and professional sports are attempting to start play. All this is important, especially for people who have isolated and insulated themselves for over 75 days.

The East Greenwich Wall of Honor was not only forced to cancel their traditional April ceremony, but they were also faced with the uncertainty of any future with the withdrawal of longtime event sponsor, Allen Gammons. The Committee sincerely thanks Allen for all his years of support. With that loss it was not certain whether the program could continue.

That uncertainty has ended with the announcement that former Rhode Island Governor, Donald Carcieri, and his family, will step in and sponsor the East Greenwich High School Wall of Honor for the near future. Governor Carcieri is on the wall, as is his recently deceased wife, Sue, the former First Lady of Rhode Island, and his father, legendary EGHS coach Nicola Carcieri.

Also to be honored with the Wall’s Appreciation Award was Mark Gee, an activist in East Greenwich, former Town Councilor and Rhode Island state senator. He and the five honorees above will be honored next April along with whomever is chosen for the Class of 2021. 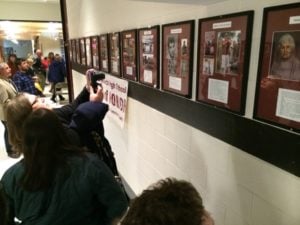 To be considered for inclusion on the Wall, the nominee must be either a graduate of East Greenwich High School or East Greenwich Academy (precursor to EGHS), or someone who attended East Greenwich schools but for some reason had to leave (service, parent’s job, etc.). For those of you who know the history of East Greenwich, you know that there was no high school until 1942 and people who attended East Greenwich schools in lower grades, were free to go to the Academy, paid for by the town, or they could attend any surrounding schools (NK, Warwick, etc.) or Catholic schools or other private schools, also paid for by the town. Thus someone who lived in town, went 8 years to EG schools and graduated from, say, LaSalle Academy, would be eligible.

There is already a list of candidates for the 2021 Wall. They will be considered this fall for induction in April 2021 in the shared ceremony with this year’s class. If you have someone to nominate there is still time to do so.