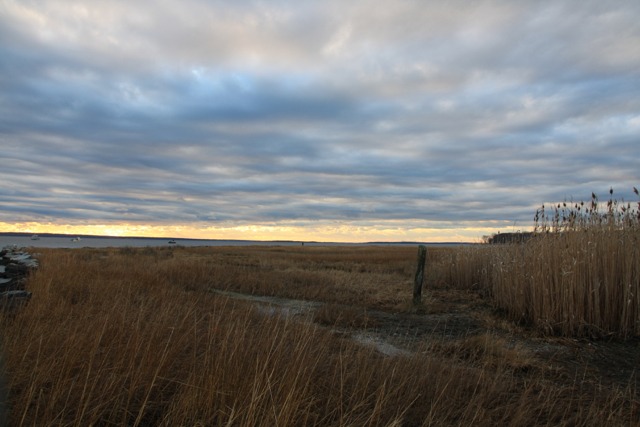 Recycling is ON. Christmas tree pickup goes from Monday, Jan. 12, through Friday, Jan. 16. For the full 2015 pickup schedule, click here.

Christmas Tree pickup ends today: Just leave your tree at the curb, completely bare – no plastic bag, no ornaments, no tinsel, no nothing!

Town ice skating rinks open: The cold has been a positive those who love skating outdoors and the town has set up two rinks to provide venues: at the basketball courts on Ledge Street of First Avenue and Shovelin Park, on Lenihan Lane just off Middle Road. If you aren’t sure of the ice conditions, check with the EG Rec. Department before heading out: (401) 886-8626.

‘Frozen’ Sing-a-long: You don’t have to sing along alone at home (or in the car!). Come on over to the Odeum, which is featuring two sing-a-long showings of “Frozen,” and the Snow Sisters will be there too. Find out more here.

John Cafferty & The Beaver Brown Band: John Cafferty & The Beaver Brown Band began their career in 1972 and achieved mainstream success in the 1980s with the “Eddie & The Cruisers – Motion Picture Soundtrack.” The hit single “On the Dark Side” held the “Number-One” position on the Billboard Rock charts and the MTV video charts for “five” consecutive weeks. The title track from the group’s 1985 follow-up album “Tough All Over” became their second “Number-One” single on the Billboard Rock charts and the song “C-I-T-Y” reached the Billboard Top 20. John Cafferty’s solo track “Hearts on Fire” was featured in the Sylvester Stallone film “Rocky IV” and he received his second double platinum soundtrack award. At the Ocean State Theatre, 1245 Jefferson Blvd., Warwick. $27, $42. 8 p.m. http://www.oceanstatetheatre.org

EG Animal Protection League open house: Every Sunday, the EGAPL opens its doors so people can meet the dogs and cats in need of permanent homes. You can find videos of some of the animals available for adoption here. EG Animal Hospital, 4302 Post Road, Cowesett. 10:30 a.m. to 12:30 p.m.

Go Pats! Kickoff against the Colts in the AFC Championship is 6:40 p.m.