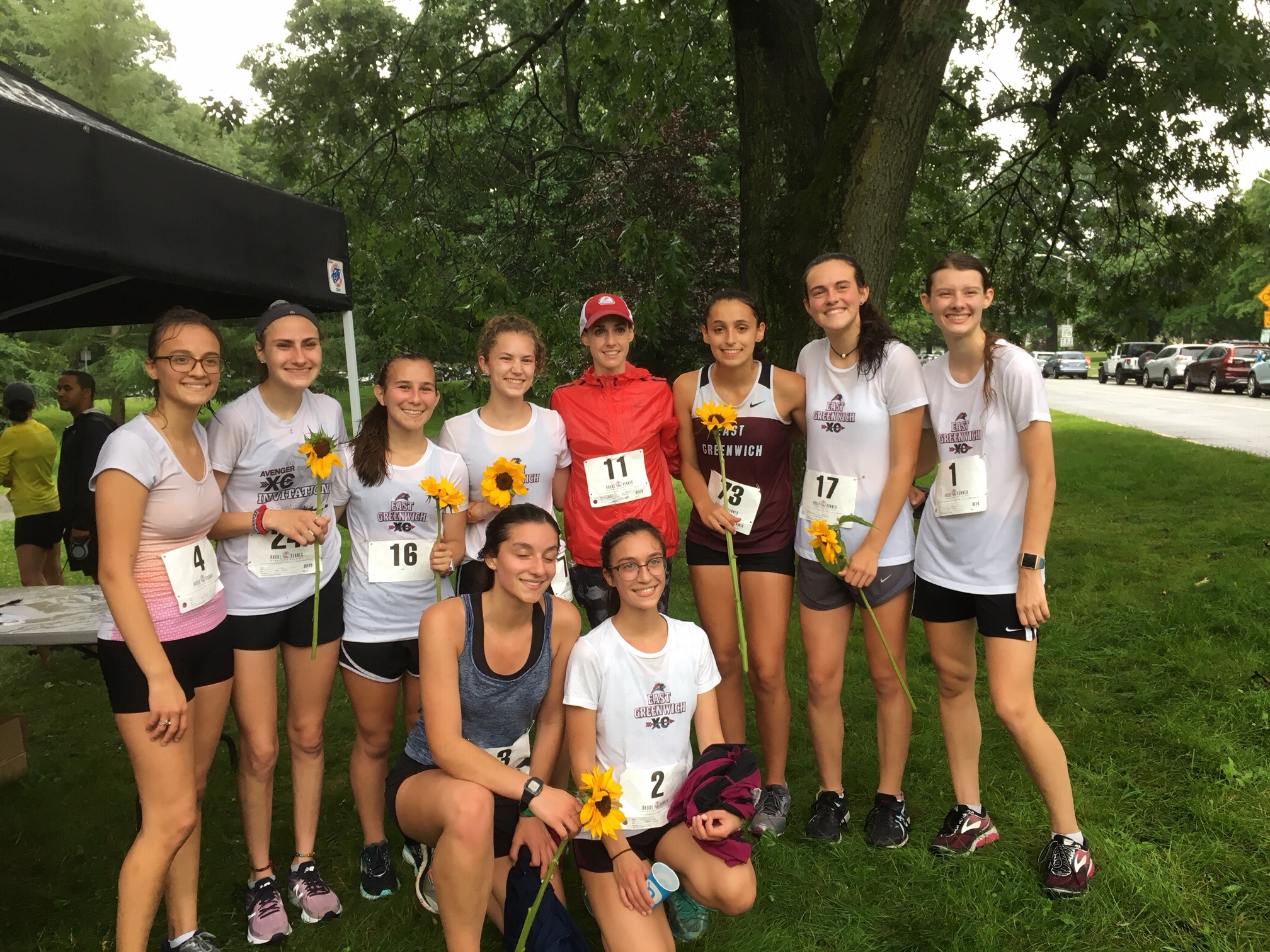 For many of us, running one lap around the track can be difficult. We find ourselves winded, our legs burn and our mind tells us to stop and just walk. Now, imagine running 1500 meters, equivalent to 4 laps around the track, while getting chemotherapy for a relentless cancer. That was Gabriele Grunewald, who came fourth in the 2012 Olympic Trials facing just such a scenario.

Gabriele Grunewald – “Gabe” as she was known to family and friends – was a professional runner. Born and raised in Perham, Minn., she rose to prominence by placing runner-up in the 1500 meters at the 2010 NCAA Division 1 Outdoor Track and Field Championship. These achievements, however, never made huge news; what brought her into the national spotlight was her cancer diagnosis.

Grunewald was diagnosed with adenoid cystic carcinoma, a rare and unpredictable type of cancer, a decade ago. Although Gabriele had to have her salivary gland, thyroid, and even part of her liver removed over the years, she continued to race at a high level, placing 3rd in the 2016 USA Track and Field 1 Mile Road Championship and 12th in the 1500 meter final at the 2016 Olympic Trials. Eventually, however, her cancer proved too much. She died June 11.

In the days before her death, her husband, Justin, posted on Instagram, updating the running community on her health. With another Olympian, Molly Huddle, Justin planned a 5K for Gabriele’s birthday. No entrance fee would be charged, but donations would be collected to help fund Brave Like Gabe, a foundation Grunewald herself started to raise money for research into rare cancers as well as to raise awareness.

Inspired by Gabe, the East Greenwich Girls Cross Country team decided to participate in the Huddle organized 5K in Providence on June 25 (runs to honor Grunewald took place all over the country that day).

It’s important to have a community supporting each other “through whatever challenges they may face,” said EG XC co-captain Ana Caliri.

Co-captain Bryn Shunney said it was important to commemorate what Gabe had been working towards and celebrate her life. Plus, it was a great way to get in a practice. 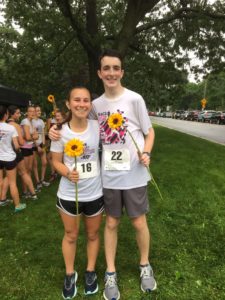 To the captains and Coach Erin Terry, the turnout was both surprising and heartening. “People who I would have never pictured running came just for the support,” said Shunney. “Happily we had a pretty good showing from the girls team.”

“I love the running community, how everyone supports everyone else,” Terry said, explaining what makes running special to her.

“It also is something everyone can do,” said Caliri. “Everyone has the ability to run, no matter your age, athletic abilities, or anything else.” Caliri said she also loves the sportsmanship she’s experienced during and after races.

“Running brings out the best in people,” Caliri said.

Whatever the reason for enjoying the sport, runners agree that the sport is difficult.

“If you don’t have the mental toughness to fight through the pain to better yourself then you won’t see any success at all,” said Shunney.

“Getting the motivation to get out of the house and start the run will always be the most challenging part,” said Matt Tactacan, one of the East Greenwich “non-runners” who ran in the Grunewald 5K.

In that light, it’s easy to understand just how motivating Grunewald has been to runners of all ages. While receiving chemotherapy, she still nearly qualified for the USA Olympic Team and was the 2014 USA Indoor 3000m champion.

Spurred by Grunewald’s example, the EG Girls Cross Country team will be raising money throughout this next year for Brave Like Gabe, keeping the runner’s legacy alive here in East Greenwich. Learn more about Brave Like Gabe here.