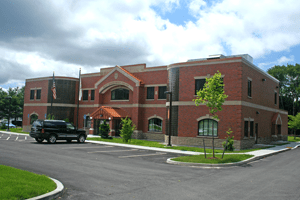 Tabora was arraigned in 3rd District Court and released on $30,000 surety bail.