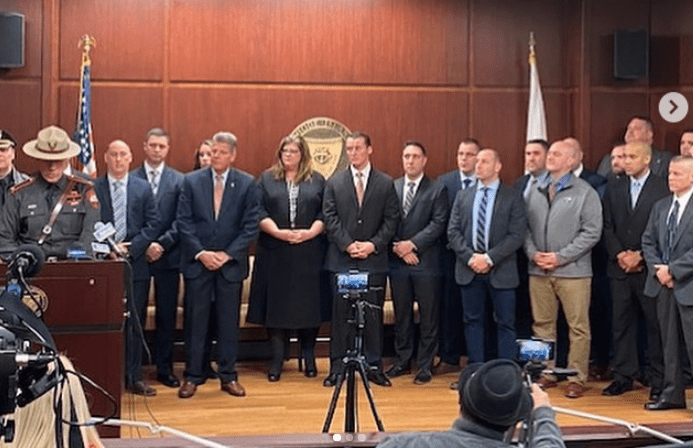 At a press conference, Col. James Manni of the Rhode Island State Police said the sting operation – named Operation Guardian – took place last weekend and involved posting online classified ads and social media posts. According to Manni, the accused men thought they were arranging meetings with children from 13 to 15 years old when in fact they were talking to undercover officers from the RISP’s Internet Crimes Against Children Task Force.

State police declined to identify exactly what sites they posted to, but urged parents to be vigilant in monitoring their children’s actions online.

Malik and the other 12 suspects were arraigned; Malik was released on personal recognizance.