EG Love Stories: Two Guys – One from Italy, One from Guatemala – And Pizza 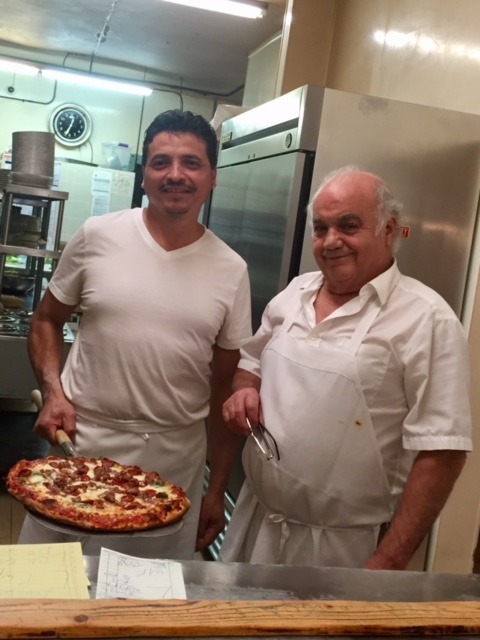 It is “Old EG” heresy to suggest that there is any pizza as good as Frank and John’s From Italy pizza. It’s a thin-crust pie that glistens with oil and sometimes cooks a shade beyond brown. The occasional bubbles in the crust are the stuff of legend – even a lucky charm for some.

The Main Street mainstay started with two guys from Italy. That was the name originally – Two Guys from Italy – until the national Two Guys pizza chain threatened legal action. Frank Illiano and his nephew John Illiano – who came to the U.S. from Naples – changed the name to Frank and John’s From Italy. In 1972, John took over the restaurant. He may have aged over the decades but it’s awfully hard to tell. He remains the white-shirted, white-aproned, wise-cracking head of the kitchen.

The other guy behind the magic today at Frank and John’s is Victor Vargas, from Zacapa, Guatemala. Victor’s been working at the restaurant since 1995, when he got a job there washing dishes. Today, he’s the one usually working the pizza dough and making the pies. He waits tables too, if the need arises.

They have a playful, easy relationship born of years working side by side and, undoubtably, a little bit of luck when it comes to chemistry.

Which means the old Two Guys still has two guys. It works. 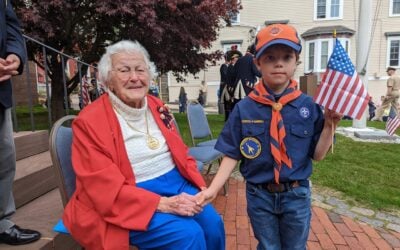 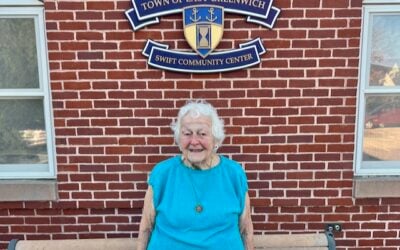 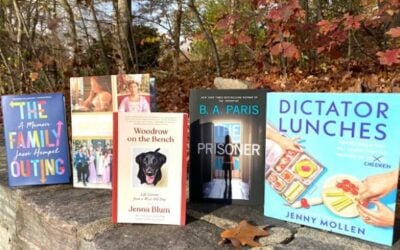 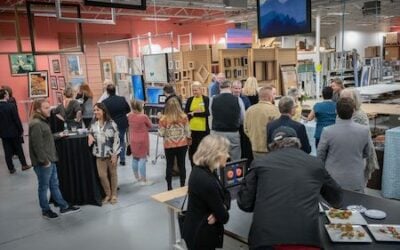 Cardboard box? Can of Coke? “We can frame it,” Brendan McCarthy says, half joking and half knowing...