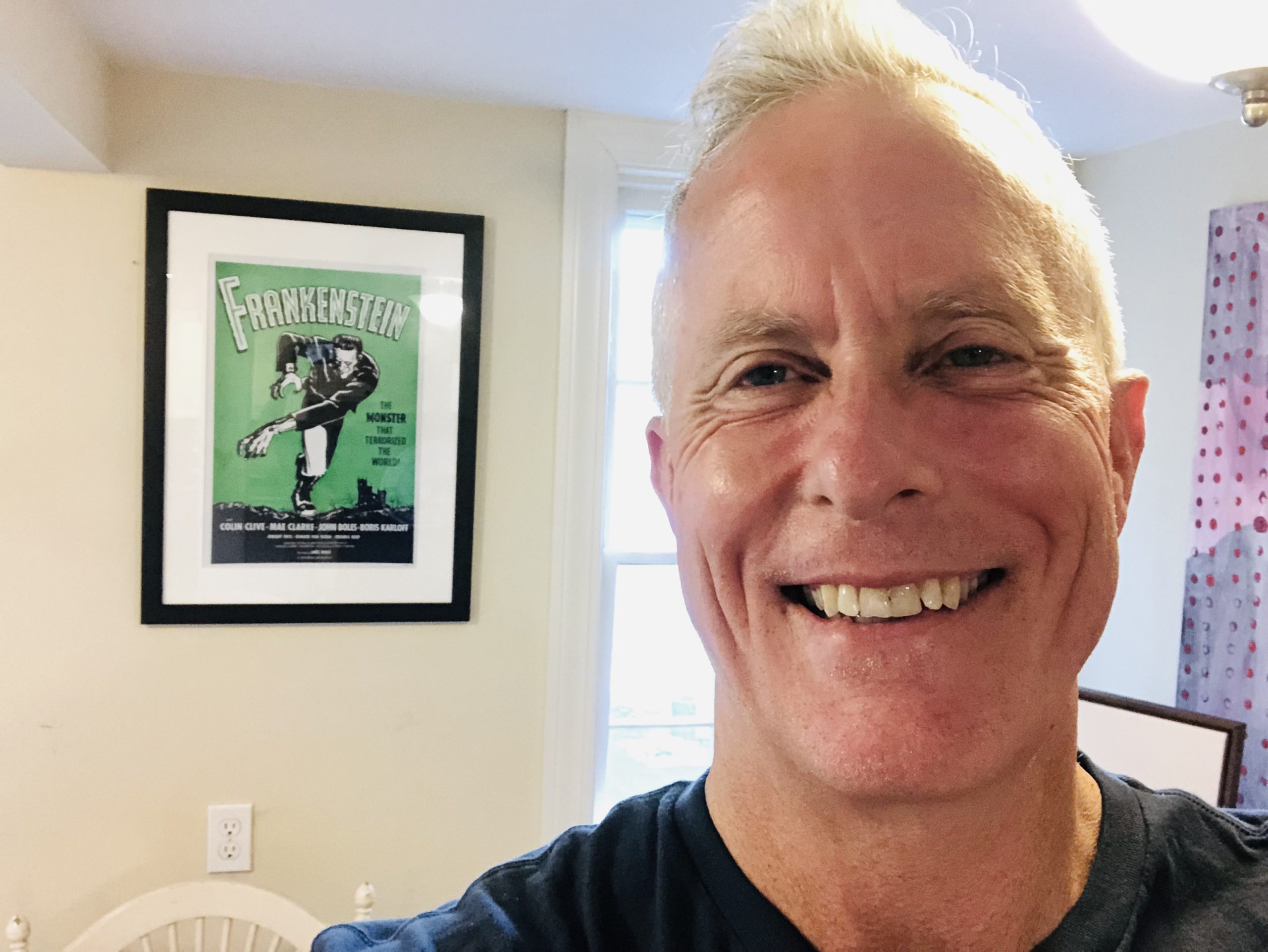 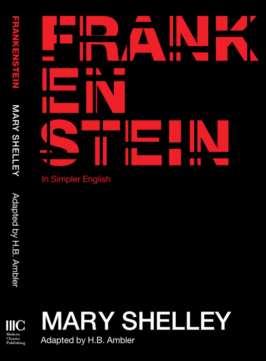 Last year, EG resident Harold Ambler published an adaptation of Mary Shelley’s classic horror novel Frankenstein, updating the language to make the story once again one of gothic suspense to be enjoyed by readers young and old alike, just as it had been when it debuted more than 200 years ago. In particular, Ambler was aiming his adaptation for high school readers who might find the title on a required reading list.

Written by Shelley when she was just 21 years old in a contest with her husband, Percy Bysshe Shelley, and the poet Lord Byron, Frankenstein and its iconic, unnamed monster has inspired untold numbers of science-fiction writers (and movie makers). But 19th-century English novels are not exactly the rage these days, and gothic writing is, well, baroque.

Ambler’s adaptation began as a classroom exercise before becoming its own creation. Ambler had taught a junior year English class at Rocky Hill Country Day School, where Frankenstein was part of the required curriculum. A student of his had trouble following the pre-modern prose, so Ambler “translated” sections of the book for him. After the class ended, Ambler kept going and eventually worked through the entire novel.

His passion for sharing the novel is clear: “Shelley didn’t write Frankenstein to write a difficult book. That’s not the experience that she wished for her readers, for any of them.”

English writing style has changed a lot over the centuries. Now, if you ask students, Ambler says, “Most will tell you that Frankenstein was impenetrable. To me, that is a sadness, because it is so culturally rich.” His desire to give teachers and students the ability to access the novel in another way kept him going.

At first, Ambler saw his work primarily as a translation—he didn’t want to mix his words and Shelley’s. But as the project lengthened into years, “I started to think that there are words and phrases of Shelley that my students could have read if they were not embedded in impenetrable paragraphs,” he said. The result preserves 30 to 40 percent of Shelley’s original prose, with the idea that the updated vocabulary and simplified paragraphs would make those sections more accessible to readers.

Ultimately, Frankenstein is still appealing today because of its almost modern depiction of human dilemmas. As Ambler explained, “This novel touches so many aspects of human experience. It mimics, consciously or not, plenty of women’s experiences of postpartum depression. What does Frankenstein do with his creation? He rejects it, and this yields all manner of tragedy and mayhem. It’s also an exploration of parent-child dynamics, this never-ending hide-and-seek. All the while, the central, undeniable focus is science and what is enchanting and horrifying about it.”

At a time when technology affects so much of our lives, Ambler believes Frankenstein still has lots to say to us.

If you are interested in a copy of Ambler’s adaptation of Frankenstein, copies are available on Amazon.