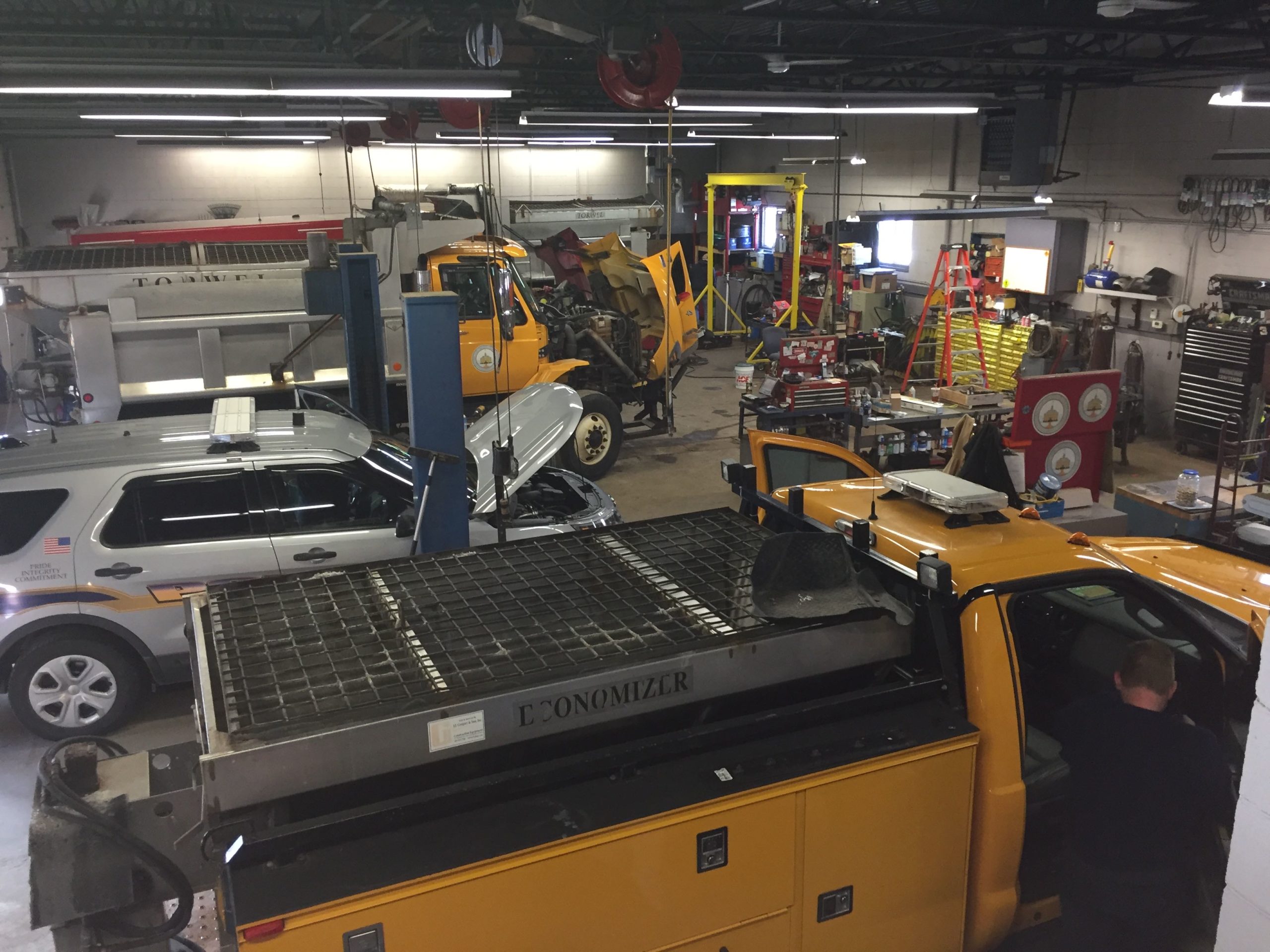 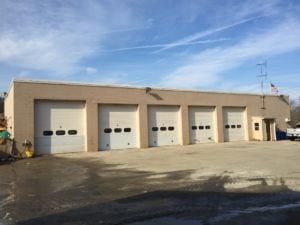 The highway garage was built in 1968.

When highway garage head Jim Fogel first came to work for the town in 1982, the police department had 6 cars. Now it has 30. And the town didn’t take care of fire trucks (the town only got a fire department in 2013 – before that there was a separate fire district) or school vehicles.

Now the town has 100 vehicles – everything from ladder fire trucks to unmarked police cars and they all visit the town’s highway garage on Bear Swamp Road off Frenchtown.

In fact, he’s been asking for improvements for years, but there were always been more important matters – a new police station, a refurbished Swift Community Center, school building improvements. Duarte is hoping that maybe this year the town is finally ready to address the highway garage.

Earlier this month, the Town Council approved a $42,000 space needs analysis to be done by HKT Architects, of Somerville, Mass.

According to Duarte, HKT has done lots of projects like these. The firm will draw up preliminary conceptual plans that will provide an estimate of how much it would cost to upgrade the facility.

“We will know exactly how much to bond this project,” Duarte told the council.

While the council can approve this analysis, paying for the actual improvements – borrowing the money – will have to be approved by the voters. Duarte said he hopes the work will be done in time so a bond could be included on the November ballot. 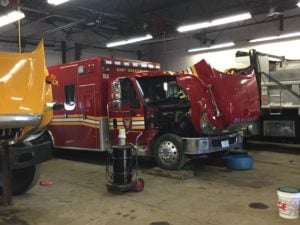 A rescue truck is worked on at the highway garage.

“A good highway garage with a good crew can save a community a ton of money. But we need the right tools,” Duarte said during a recent tour of the highway garage. “If the facility were better and bigger, town equipment would last longer.”

Fogel and Duarte said town vehicles would last longer if they were stored inside. Right now, the only time most vehicles are indoors is when they are being worked on by one of the town’s three mechanics. Even brand new vehicles, such as a $205,000 street sweeper that arrived this month, must stay outdoors.

A few town vehicles are too large to be worked on in the garage – the ceiling is too low to open the cabs on the larger fire engines. Those trucks need to be worked on outside, regardless of the weather. The garage could also use an enclosed machine shop – work like welding is done in the open now.

According to Fogel, the town poured a concrete slab next to the garage in preparation for an addition in 1982. The addition was never built but the slab is still there, used to park trucks, wash them, and – if they are too big for the garage – to work on them. 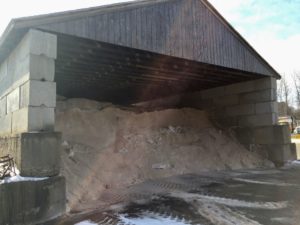 The current salt and sand shed can hold enough for about 2 storms.

Duarte said the town could also use a larger shed to store sand and salt.

“The RI EMA recommends cities and towns have at least a half season’s worth of sand,” he said. EG’s sand shed can hold enough for about two storms; typically the town has 12 to 15 storms a year.

Eager to show the breadth of work done at the facility, Fogel pointed out a new dock his crew had built for the town’s boat launch.

“We do everything at the highway garage, not just plowing,” he said.