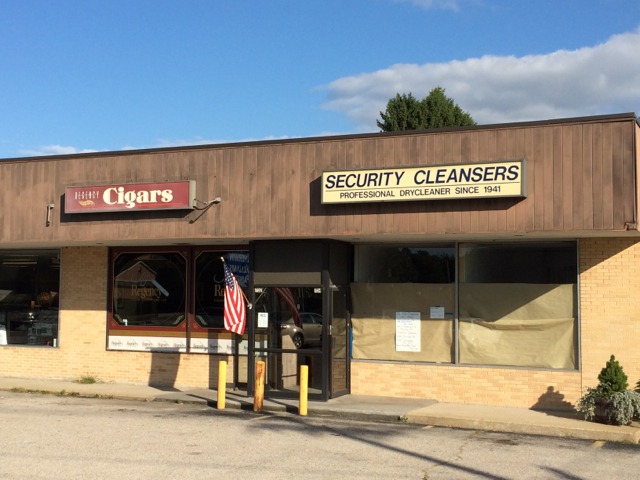 Regency has been in business at 752 Main Street for 18 years, according to owner Michael Correia, selling cigars and providing a space for patrons to smoke their cigars. It recently took over the space vacated by Security Cleansers and part of that expansion is a lounge where food and drinks can now be served.

It will be a restaurant without a kitchen, stressed Regency lawyer Peter Nolan, serving casual prepared foods like sandwiches, chicken wings and desserts that can be heated in a microwave. The main business will remain tobacco products, he said.

The new lounge will have 22 seats and will be open from noon to 11 p.m., maybe midnight, Nolan told the council. Patrons wanting to drink will have to buy a cigar or pay a $10 “cutting” fee, he explained. Regency owner Correia said they plan to offer cognac, scotch, brandy and higher-priced beers.

“It will be a limited-alcohol menu,” said Nolan. “It wouldn’t be a typical bar.”

After Nolan and Correia made their case, Councilman Mark Gee said he’d visited the area recently and was in favor of the license based on feedback.

“I took a stroll there over the weekend and spoke to two neighbors on Upland Way, behind the store,” Gee said. “Both of these people were positive in their remarks about the owner and his cooperation with the neighborhood.”

After the unanimous vote, Correia said he hoped the new lounge would be open by the end of the year.