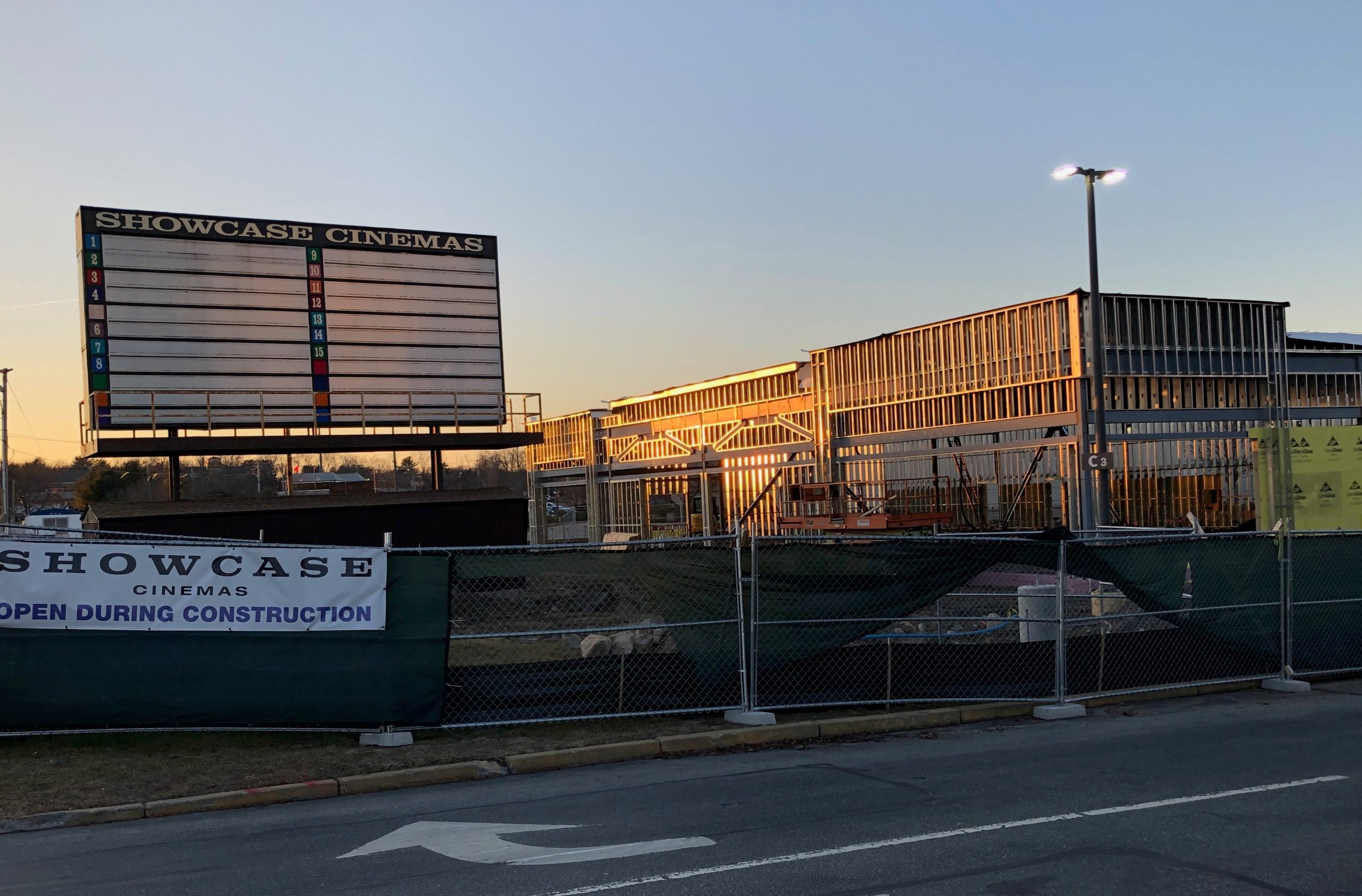 The rumors are true.

In addition to Starbucks, Chipotle and Orange Theory are moving into the building under construction on the south-eastern corner of the Showcase Cinema parking lot on Division Street.

This will be Orange Theory’s third studio in Rhode Island (a franchise business, it has 700 studios in the U.S.).

Starbucks already has one store in East Greenwich, on Main Street. There are a total of 27 Starbucks in Rhode Island. As one website notes, that’s one Starbucks for every 39,000 people. By comparison, there are 124 Dunkin (Donuts) stores in Little Rhody, or one for every 7,000 people.

The new Starbucks will have a drive thru; Chipotle will not.