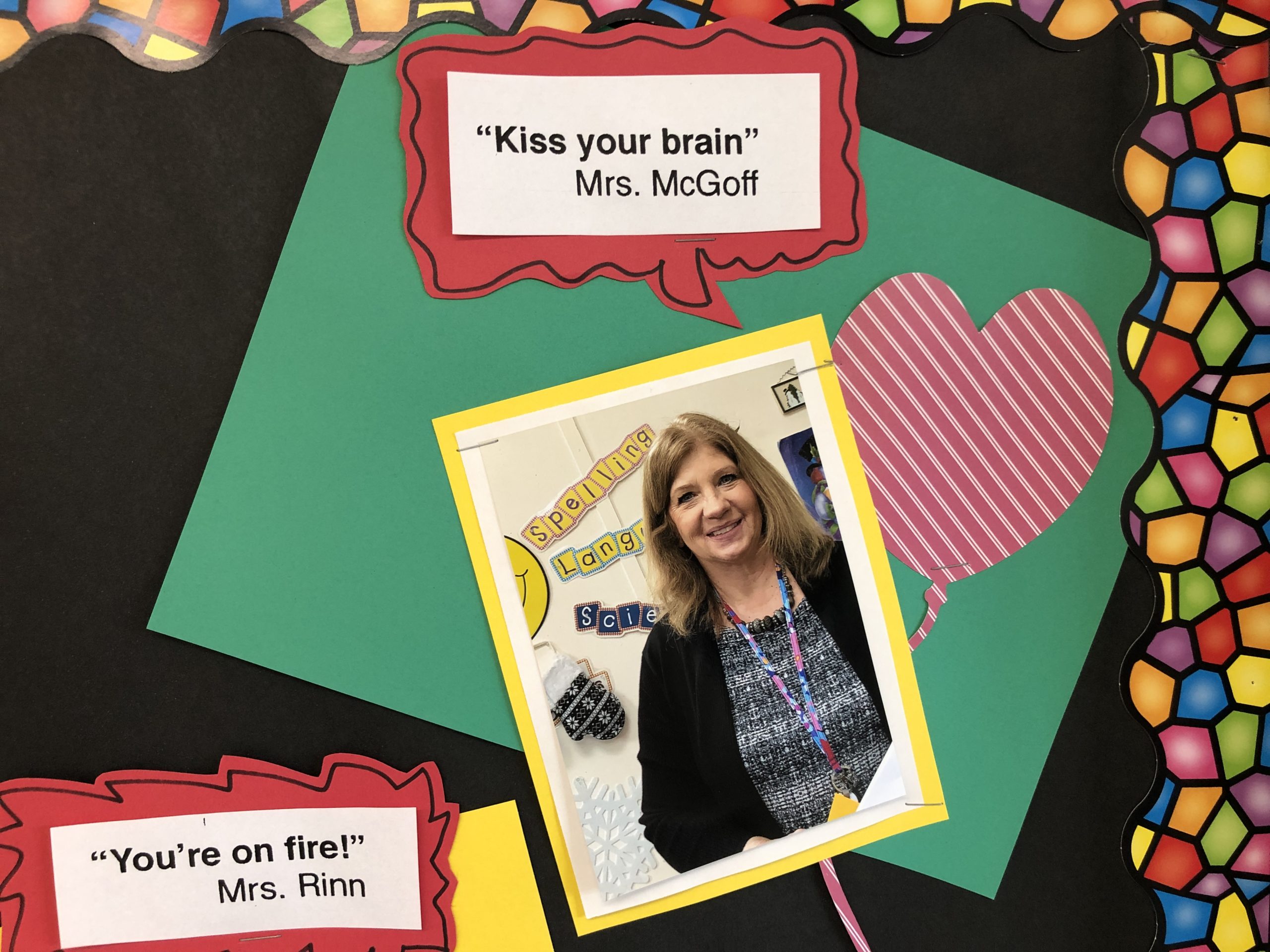 Rita McGoff was one of those teachers everyone wanted their child to have. A second grade teacher at Frenchtown Elementary for 22 years, McGoff, 66, died Wednesday after an illness. The outpouring of love and gratitude for her teaching was immediate.

“She was a top-notch educator. Such a caring, dedicated, and professional teacher. Thinking of her family at this most difficult time,” said one parent on Facebook. “She was one of my son’s favorite teachers and we will always remember her…. She will be missed,” said another. 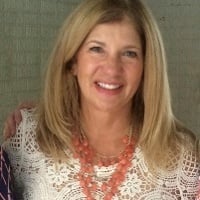 Nutting added, “I remember running into her outside of school years later, and she seemed as happy to see me as I was to see her. She cared about me, even when I no longer was her student.”

Sydney Fay, another student, had this to say about her former teacher:

“I was in Mrs. McGoff’s 2nd grade class about 10 years ago but I will never forget the way she always kept us excited about learning. Her enthusiasm was truly contagious and she never failed to make us laugh,” wrote Fay in an email. “More significantly, however, I will always remember her caring heart. Kids can always tell when their teacher really cares about them as a person and not just a student. Mrs. McGoff was one of those rare but incredible teachers who did just that and I am truly grateful to have been her student.“

One parent on Facebook expressed gratitude for McGoff’s organizational leanings.

“She was my older son’s second grade teacher. Had the privilege of running into her at T’s recently and so glad I had the opportunity to thank her for the lessons she taught my son and to give her a hug. To this day I still say the only reason he’s organized is because of her! She will be missed by many. Love and prayers to her family,” the parent wrote.

Frenchtown Principal Maryann Crudale said McGoff taught students how to be organized because she felt that was foundational to overall success.

“We taught second grade 10 years together,” she said. “I watched and I learned. She never left anything to chance. She never assumed it would just happen. In other words, she felt all children could learn but she also believed they needed structure, they needed organization, they needed guidance so they could really focus and organize their learning so they could be successful.”

Crudale added, “She truly recognized that you have to teach the whole child, not just give them the reading, writing and arithmetic,” Crudale said. “You had to teach them to be thinkers and teach them how to be organized and the collection of that social, emotional and academic child comes together as that whole citizen.”

McGoff was known for a particular phrase, what Crudale called a Rita-ism: “Kiss your brain.”

“When the children tackled something daunting, her reward was, ‘Joey, you need to kiss your brain!’” Crudale said.

“She was so skilled at her craft but even more skilled at sharing it with others,” Crudale said. “As a mentor, you end up being a coach, a friend and teacher to new teachers and she did that very well. She was open to sharing what she used, how she did things and her different strategies. She always knew how to talk you through a situation to let you come up with deeper thinking.”

Crudale said it was ironic that McGoff died the day after school closed for summer.

“She did not want to upset the apple cart and I truly believe she waited until the school year was over,” said Crudale. “She put the children and colleagues first. She put everybody else first.”

The funeral Mass for Rita McGoff is Saturday, June 22, at 10 a.m. at Our Lady of Mercy. You can read her obituary here.