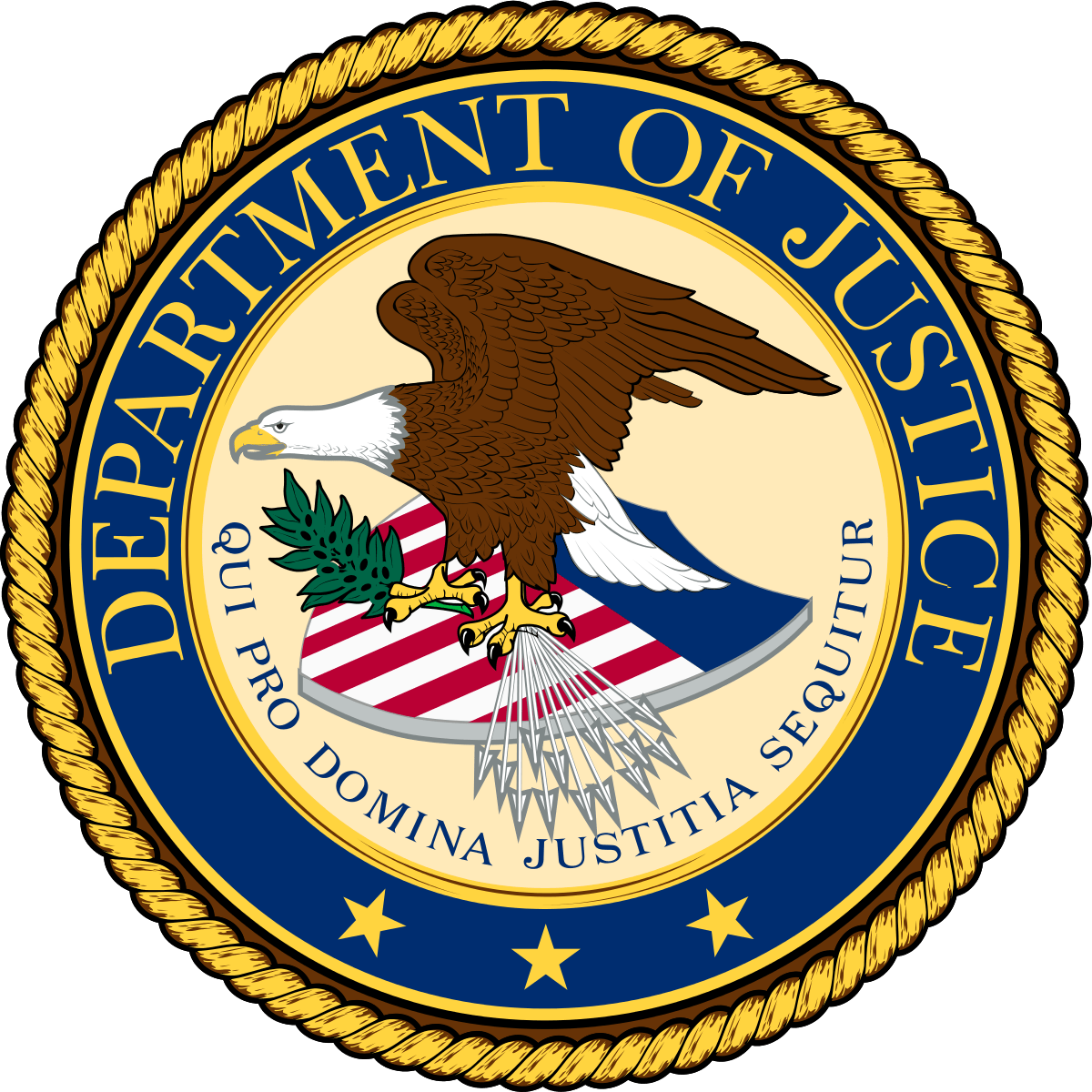 East Greenwich, R.I. – East Greenwich resident Monique Brady, 44, accused of scamming investors out of $10 million, was ordered held Friday after authorities learned she had purchased of a one-way ticket to Vietnam.

Brady was charged with wire fraud late last month. She is accused of defrauding 23 people, including her stepbrother, friends, people she met through her children, and business associates, through her company, MNB LLC. In a state corporate filing, Brady listed the company’s purpose as “rehab foreclosed properties and property management.” The business address is listed as 15 Lenihan Lane, her residence. 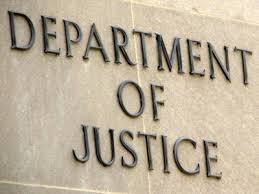 U.S. District Court Magistrate Lincoln Almond Friday said he was ordering Brady held because there was strong evidence she tried to flee prosecution around the time of her arrest, together with her bankruptcy lawyer, Kevin Heitke, with whom she appeared to have been having an affair (Brady filed for bankruptcy in August).

On Friday, Brady’s lawyer denied her client was trying to flee, saying that Brady and Heitke were traveling to Vietnam to visit Brady’s 99-year-old grandmother. Brady is Vietnamese-American.

Ordering to court documents, Brady got people to invest in her company by saying she was maintaining and rehabbing foreclosed properties. Investors were promised 50 percent of the profit when a property was sold. While Brady did take care of small jobs, such as lawn mowing and snow removal, she purported to be performing full property rehabilitations at a cost of tens of thousands of dollars.

According to the U.S. Attorney’s office, Brady often told investors she was seeking money to manage and fix up Freddie Mac properties, but that was not the case. Rather, officials assert she was using the Freddie Mac name to appear more credible.

Brady is accused of receiving more than $10 million in investments from 32 people “based on numerous false and fraudulent representations.” According to the U.S. Attorney’s office, two of the investors were elderly (one had Alzheimer’s) and lost most or all of their savings. Brady allegedly often paid back some of the money she received from one investor with money from another. The alleged fraud was uncovered last summer, by which time, 23 people had lost $4.5 million to Brady.