A question that has dogged Town Council President Sue Cienki since the council named Gayle Corrigan acting town manager June 19 has been, when will the search for a permanent town manager take place?

“My feeling is the town manager was hired to implement the One Town approach and it would make no sense to introduce a town manager in the middle of this important process and unfair to a new town manager to resolve until the financial problems are resolved. But that doesn’t prevent us from getting a search together, which is exactly what I suggested a couple of weeks ago…. It will take a while so I wanted to get it up and running. That has always been my suggestion,” Cienki said at the Oct. 2 Town Council meeting.

The reason some residents and Councilman Mark Schwager continue to ask about the town manager search even as Town Manager Gayle Corrigan has been settling into that position may be due to Cienki’s own inconsistencies when discussing it.

In an interview after the June 19 meeting, Cienki had said the search for a permanent town manager would take place “quickly.”

“We’re going to start the search process. That will be on our agenda next Monday that we’ll talk about a full-time position. As soon as we get this process going, we expect that to move along quickly,” Cienki said June 19. “I’m expecting [Corrigan] to start the implementation process from what the recommendations were for consolidation while we look for a new town manager.”

At the June 26 Town Council meeting, the agenda item read “Discussion for search process for Town Manager.” At that meeting, Cienki said she had talked to former Town Council President Michael Isaacs about the process of looking for a new town manager and that there would have information on the search process posted on the town’s website.

However, nothing has been posted to the town’s website about a town manager search process. And “search process for Town Manager” has not been included on any agendas since June 26. Instead, what was on the agenda for the July 10 meeting – which was adjourned early because of overcrowding – and the July 26 meeting was “Discussion of Town Manager position.”

That discussion turned out to be Town Solicitor Dave D’Agostino’s recommendation that the council remove the word “acting” from Acting Town Manager Corrigan’s title, which the Town Council approved that night.

The draft minutes of the July 24 meeting read, “[D’Agostino] added that at the time of the appointment, some things were not known such as the departure of the former Town Manager. He recommended that due to the emergence of the One Town initiative, appointing Gayle Corrigan as the Town Manager would be appropriate without the ‘acting’ designation.”

The Town Council voted first to approve former Town Manager Tom Coyle’s “separation” from the town in their executive session June 19, then voted to appoint Corrigan to serve as acting town manager, so it’s unclear what was not known about Coyle’s departure at the time of Corrigan’s appointment. In addition, the so-called One Town initiative emerged as a concept at the council meeting June 5 and Corrigan was hired as acting town manager, according to Cienki, to begin implementation of that initiative.

Since July 24, Councilman Schwager had repeatedly asked about the search process during the Council Comments portion of the meeting. At the Sept. 25 council meeting, Councilman Andy Deutsch added his name to the request that the search be added to a meeting agenda. It did not make the formal Oct. 2 agenda, but President Cienki raised the issue at the meeting Monday night, saying she had inadvertently left it off the agenda.

“I’m not sure what you’re proposing, whether you’re searching for a town manager or suspending the search,” Schwager said at the meeting Monday.

“No, I’m not suspending it. My take was the town manager was hired to do the [consolidation]. It does not prevent us from searching for a town manager but I certainly want her to finish the job that she was hired to do, which was to implement the ‘One Town’ process,” Cienki said.

She said she thought the council should appoint a five-member panel to conduct the search and said that she’d talked to a member of the town’s Personnel Board (made up of residents appointed by the Town Council) who told her he didn’t think it was that board’s job to take on the search.

Cienki said she would ask them again and see if they would take part in a work session with the Town Council.

Schwager asked who would spearhead the search. Cienki looked at Councilman Nino Granatiero, who shook his head “no.” He said in his experience, when a search committee is assembled, a leader surfaces.

“I’ve been getting a ton of positive feedback from people with your job performance so far,” he said.

“We have someone in the role; we’re making progress,” added Granatiero. “It’s not like we’re without a leader.” 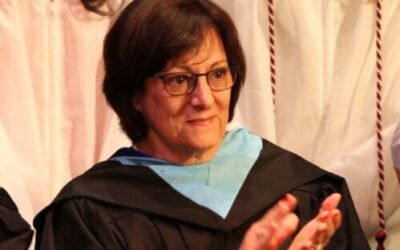 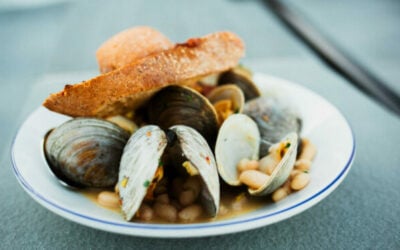 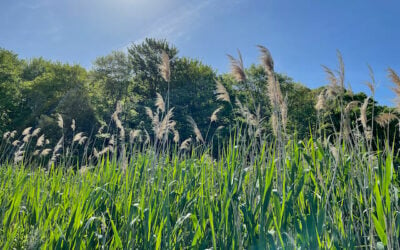