Police found the body of David Craig, 33, Thursday afternoon (12/15/22) on the shore of Carrs Pond in West Greenwich. He had been missing since Tuesday. Craig, of East Greenwich, lived nearby and had been known to take walks in the area. 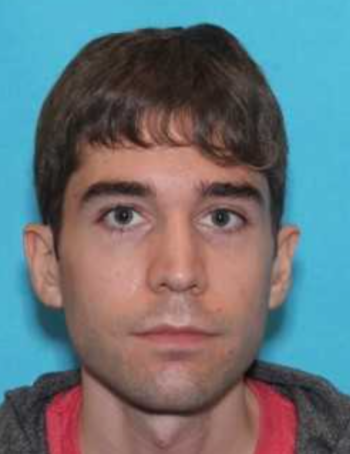 Craig had last been seen Tuesday wearing clothes appropriate for walking in the woods on a cold wintery day – an orange cap, a puffy jacket, hiking boots and a backpack. Police began the search Wednesday, after family members reported him missing. In addition to East Greenwich PD, the State Police and Department of Environmental Management officers took part in the search, as well as some trained volunteers.

They called off the search Wednesday evening, resuming Thursday morning with six K9 units on hand. The town also had a boat on Carrs Pond (which is part of the Big River Management Area) and DEM used a drone to help in the search.

Craig was found at 2:22 p.m. on the West Greenwich side of the pond. The death is not considered suspicious, according to DEM’s Michael Healey. The state medical examiner will determine the cause of death.

Update – On Friday, EGPD Chief Steven Brown issued this note of thanks:

I would like to thank the following organizations and individuals for their support, professionalism, and teamwork during the recent mission to search and recover a young man who went missing here in East Greenwich.

A special thank you to Corporal O’Neil fort his expertise and coordination of the mission and to RICSAR and their canine handling teams that found the young man. Although the outcome wasn’t what we hoped for, the dedication of all involved will certainly go along way in bringing closure to the family.