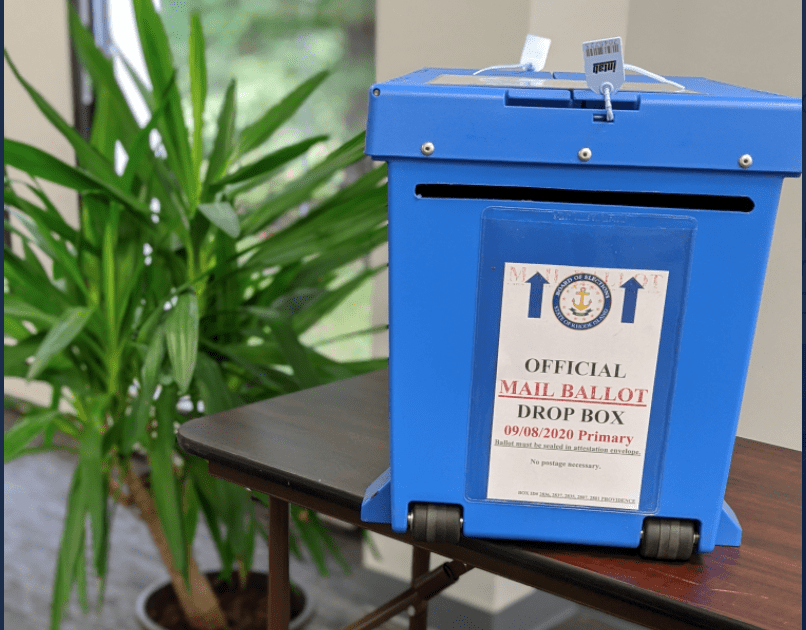 The state Board of Elections dismissed complaints filed by five candidates who lost in the Nov. 3, including Charles Callanan, who lost his bid for state Sen. Dist. 35, and Anthony Giarrusso, who lost his attempt to win back the state Rep. Dist. 30 seat, during a virtual meeting Thursday afternoon. They filed complaints earlier this month.

The complaints were taken up separately but in each instance BOE lawyer Ray Marcaccio said they were “facially deficient” – i.e. on its face, there’s not enough in the complaint to allow it to advance. Neither Callanan or Giarrusso attended the meeting.

Callanan, a Republican, lost to incumbent Bridget Valverde, a Democrat, by more than 11 percentage points (1,883 votes) but had been ahead in the vote count before the BOE announced the results of the nearly 7,000 mail ballots. Read more HERE.

Giarrusso, a Republican, lost to incumbent Justine Caldwell, a Democrat, by 4.2 percent, or 391 votes (Caldwell beat then-incumbent Giarrusso in 2018 by a narrower margin, 169 votes.)

Callanan’s complaint said he was looking for “validation/certification/inspection” of mail ballots in the Sen. Dist. 35 race.

Callanan, and anyone, did have an opportunity to certify mail ballots as they were received, starting Oct. 14, according to BOE Executive Director Robert Raposa. Callanan did not avail himself of that opportunity.

Giarrusso, in his complaint, argued voter turnout was “statistically improbable” and said “many voters were told they had already voted by mail although they did not make such a request,” and that there were 380 more mail ballots at the end of election night than there had been that morning (3,330 vs. 3920).

However, Giarrusso did not present any evidence of the three claims at the meeting Thursday. Without any evidence, it was deemed “facially deficient,” like Callanan’s and the three others who filed complaints: Maryann Lancia (House Dist. 16), Scott Zambarano (Senate Dist. 31) and Robert Lancia (2nd U.S. Congressional District). Robert Lancia was the only candidate to appear. He said he was asking to see all the names of those who voted in his contest and, without that information, he didn’t have any evidence.

However, according to John Marion of R.I. Common Cause, Lancia and the other candidates could have gotten that information at any time – who votes is a matter of public record. Once voting began, the Secretary of State’s office published spreadsheets of everyone who voted, when they voted, and how they voted (mail, early in-person/emergency, or on election day). Often, he said, political parties will track that information to make sure their supporters have voted.

“In this case,” Marion said, “it doesn’t seem like these Republicans understood what was available to them through the voting period.”

State GOP Chair Sue Cienki told R.I.’s The Public Radio that many Republican voters didn’t understand how mail ballots could flip races. That was more true this year than usual, since President Donald Trump spent months before the election talking down mail balloting and Democrats, out of a desire to avoid COVID-19, were rushing to cast ballots by mail.

Describing Republicans in Rhode Island (and, it turns out, nationwide), Cienki told TPR, “They had gone to sleep and the expectation was – this is going one way. And they woke up the next day and said, ‘Oh my god. These ballots were dumped at the last minute. No. That was part of the process, and they didn’t understand that.”

Callanan and Giarrusso did not return requests for comment.