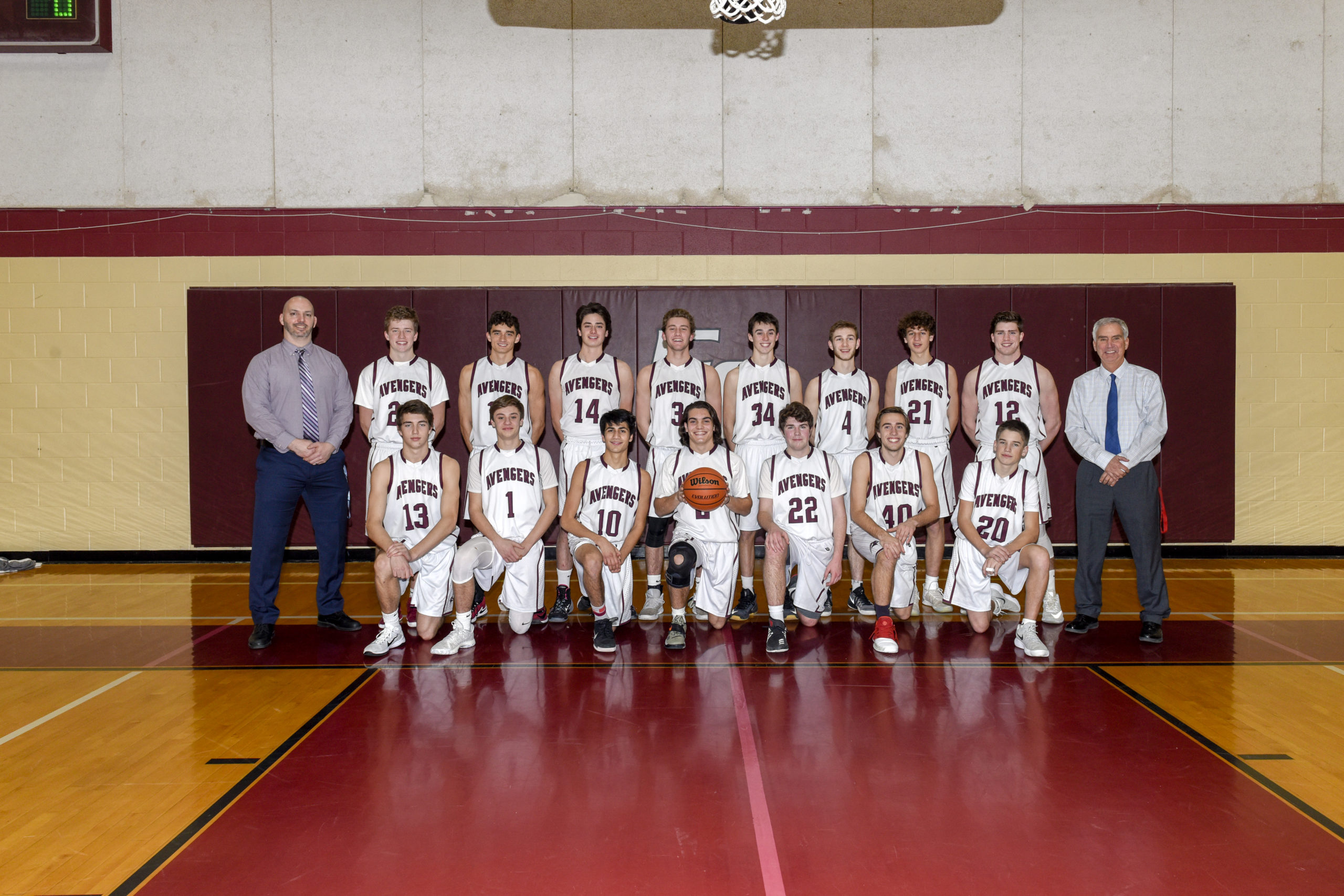 Above: The 2017-18 EGHS Boys Basketball team. Courtesy of Mare Studios.

The local chapter of the International Association of Approved Basketball Officials (IAABO, Board 84) have given both the 2017-18 EGHS girls and boys basketball teams with its 2018 Sportsmanship Award – the first time ever the same school was chosen for both boys and girls, and the second year in a row for the boys team.

In addition, EGHS Athletic Director Chris Cobain was selected for the Distinguished Service Award for contribution to Rhode Island basketball.

“Regardless of the score or outcome of the game, the student athletes, coaching staff and fans always conducted themselves with the spirit of friendship while competing,” said spokesman Brian Sullivan, quoting one of the officials. “EGHS is a shining example of what is right in Rhode Island high school sports.” 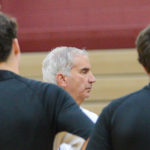 “Don Bowen is clearly setting the example for his players to follow,” said one official.

“The girls coach has a refreshing sense of energy, yet polite before, during and after the game,” said another, according to Sullivan.

“This is great news and a credit to both coaching staffs and the kids,” said Cobain. “Throughout the season the refs association evaluates the conduct of both coaches and teams and rates them at the end of the year. This is the second year in a row that the association respects the job that Coach Bowen, Coach Dave Gee and the guys have done. In regards to the girls this also a reflection of Head Coach Mike McParlin and Assistants Jeff Miszkiewz and Jodie Page (no longer with program) and the young ladies in the program. Keeping your composure is challenging in the heat of competition. Both of these programs did an outstanding job handling this pressure while representing our team, school community and families throughout the state.” 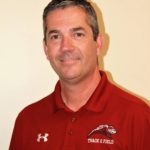 “We are very proud to have Mr. Cobain and both teams receive this award,” said Supt. Victor Mercurio. “While we certainly want to make sure that our students can compete at the highest levels, and we take pride in their achievements, we are always most proud when outside organizations recognize our sportsmanship and respect for the game and competition in general. One of the key tenants of our work is to instill in all athletic program participants that they are a part of something greater than themselves. This award offers us satisfaction and pride that our student-athletes are competing with grace, dignity, and respect, regardless of the outcome of the contest.”