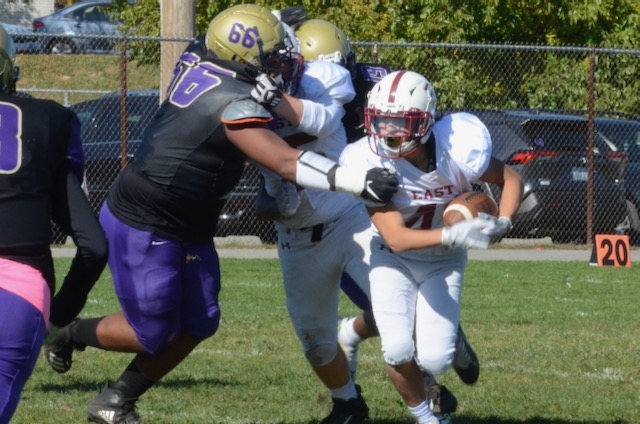 The EG Avenger Football team lost their regular season game against St. Raphael’s 22-0, despite good defensive play. “Cole O’Brien and the entire defensive line had their best game of the season,” said Coach John George. “Offensively we moved the ball pretty well but we would shoot ourselves in the foot and we were not able to punch it in the end zone. We also had three turnovers which really hurt the cause. Alex DeTomasis threw for 150 yards and Patrick Kiernan had 86 receiving yards on his own.

There’s only one more regular season game, on Friday at 7 p.m. at home, when the Avengers are hosting Cranston East. It will be Senior Night. 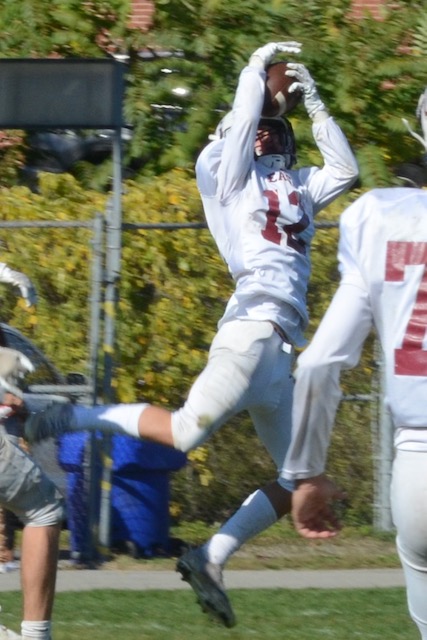 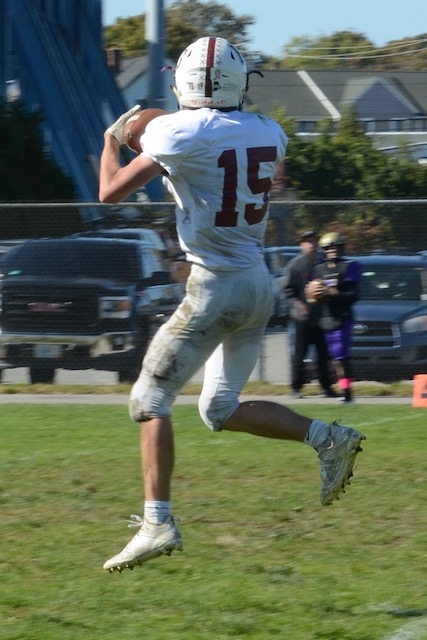 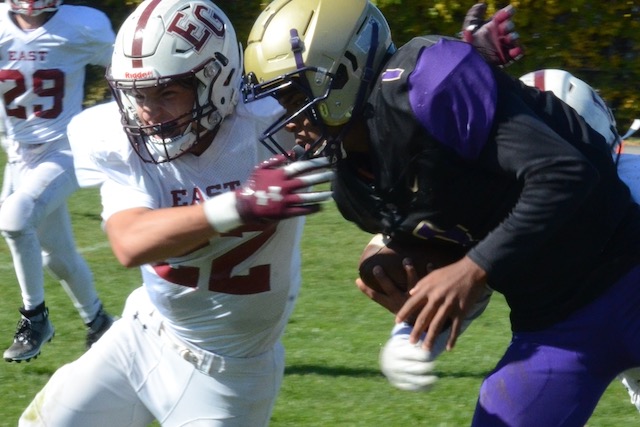 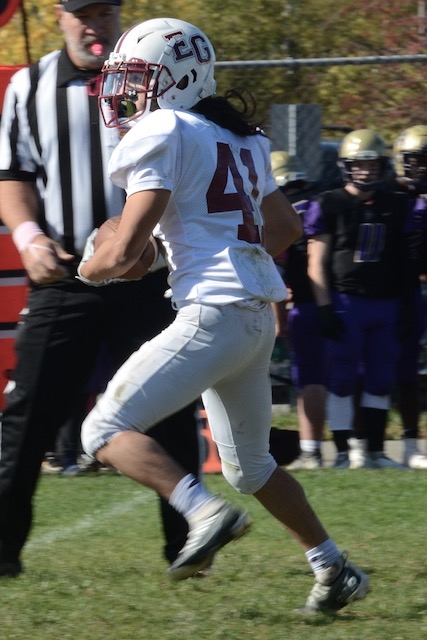