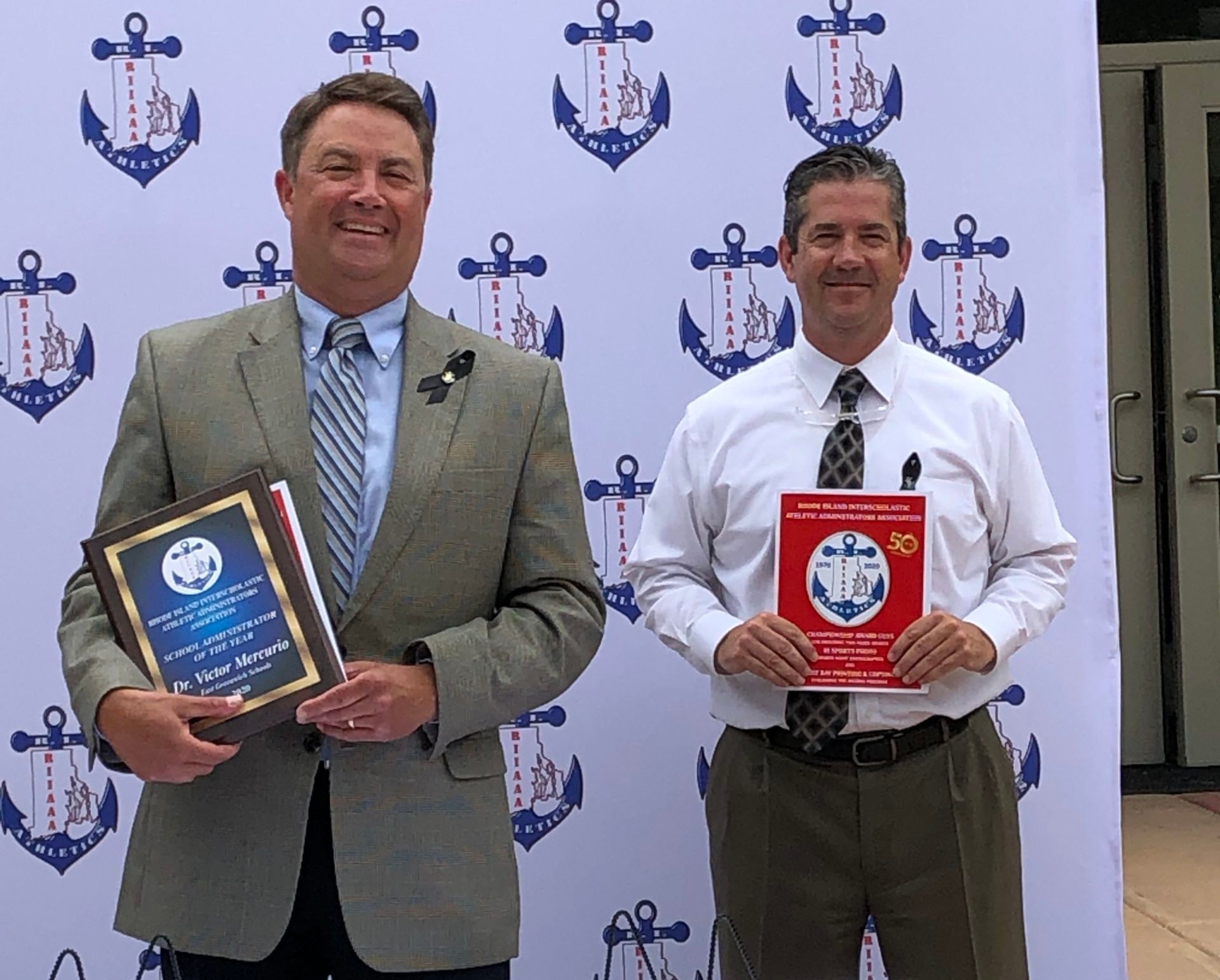 After 11 years as athletic director for East Greenwich and more than 30 state championships during that time, Chris Cobain is heading to North Kingstown to take the AD job there. The NK School Committee voted to approve his hire Tuesday night. 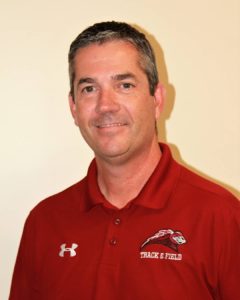 Cobain’s departure follows Michael Podraza’s move from EGHS principal to assistant superintendent for the EG district in June and Jeff Heath’s move from EGHS vice principal to principal at Middletown High School earlier this month. That leaves the three top administration jobs at the high school vacant one month before the new school year is scheduled to begin.

EG has been interviewing candidates for the high school principal position and, according to Supt. Alexis Meyer, they have narrowed the field to one candidate after two rounds of interviews. She told the EG School Committee Tuesday night she planned to tackle the vice principal job after a principal is hired.

Cobain concedes the timing is tough with both the principal and vice principal positions vacant but said he will straddle both districts during August.

“I’ll be in transition between the two to make sure East Greenwich is in a good place,” he said. “North Kingstown is very supportive.”

In the end, Cobain said, the opportunity to take over the athletic directorship at North Kingstown was something he could not pass up. That the job was open at all only came after the NK AD, Dick Fossa, died unexpectedly in June. Cobain said he’d already been thinking about how he wanted to spend the next chapter of his career. He’d been in East Greenwich for 11 years, doing what he loved. Here was a chance to work at a school that’s nearly twice the size, one of R.I.’s premiere large schools, predominantly Division 1, he said.

“There’s a challenge there that I feel I’m ready for. I needed to explore it and things moved very rapidly,” Cobain said. “It felt like the next right step for me.”

Cobain said he has no desire to be a building principal. He came to East Greenwich from an assistant principal job at Lincoln Middle School and got to do a job he loves.

“The athletic side is what really excites me,” he said. “My heart lies in education-based athletics.”

Cobain said he enjoyed his time in East Greenwich and was grateful to all the people who are part of the athletic programs here, from the athletes and coaches to the parents.

“I would be remiss if I didn’t say I took a lot of pride in building strong relationships with everyone,” he said. “There are a lot of people in this district, amazing people who truly care about kids.”

A “basketball nut by nature” – Cobain played and coached hoops – he said he’s always loved the strategy of football, and has had a “secret” love of hockey (secret because basketball and hockey are both played in winter). But in working as athletic director in East Greenwich, he said, “I’ve grown a bigger appreciation for all sports. I’ve grown as a sports fan, as a coach fan.”

“Unified to me makes the biggest mark on me emotionally and personally,” Cobain said. “To create opportunities in sports for special needs kids has been good for all the kids.”

Cobain looks at the big picture when he thinks about school sports.

“My life is sports. It’s not about the jocks. I see it as skills building, character building,” he said. “On our fields, in our locker rooms, on the court – they are a better prepared person later in life.”