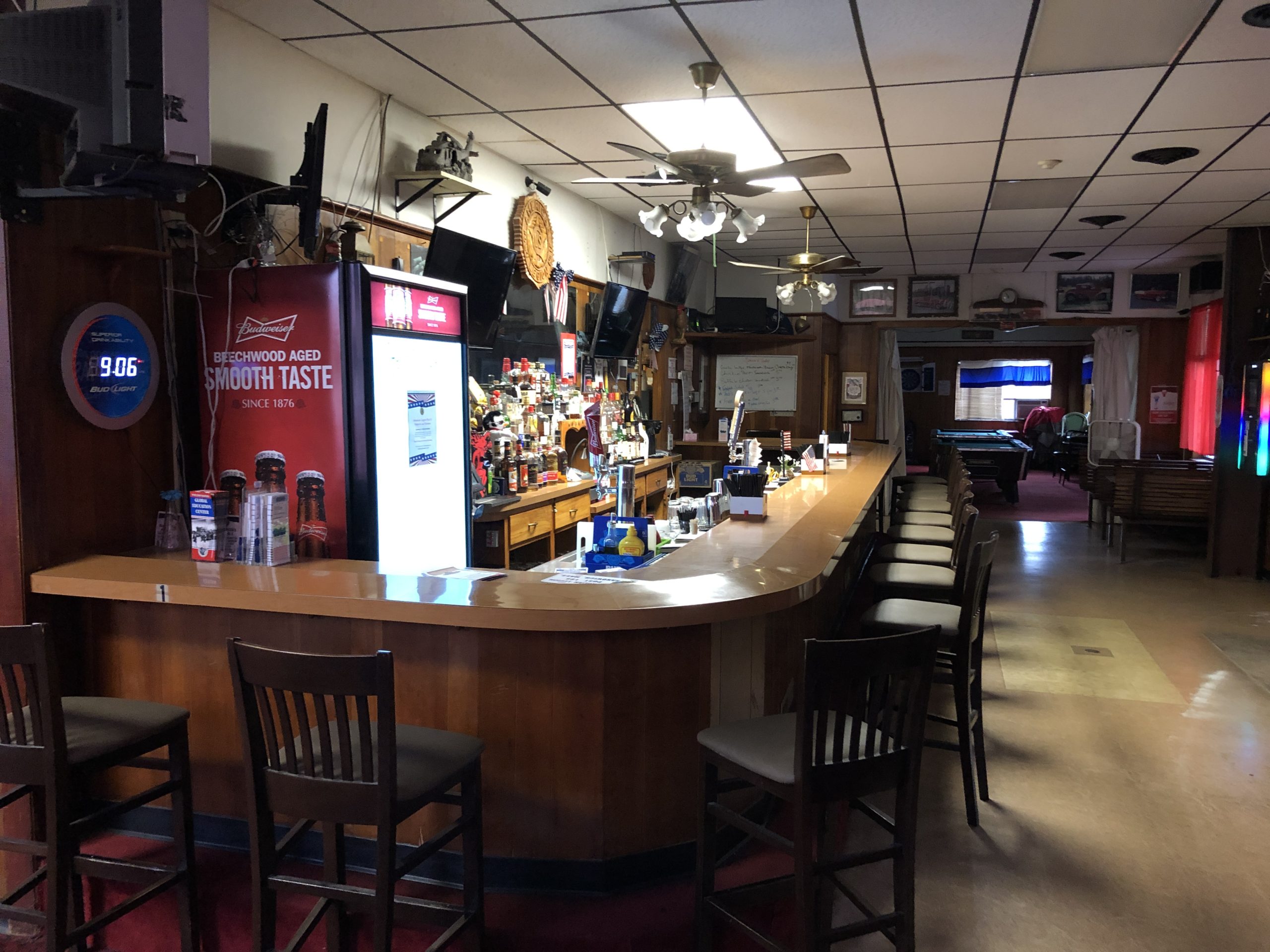 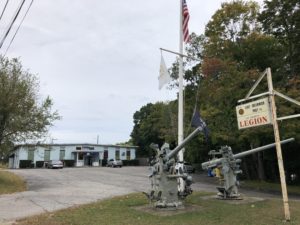 American Legion Post 15 Commander John Holmes turned in the post’s liquor license at Town Hall Monday afternoon, one week before the Town Council was to hold a “show cause” hearing over whether or not the legion could keep the license. They must wait one year before applying for a new liquor license.

Barbara Trojan is accused of spending the evening of Sept. 6 drinking at the legion on Main Street, leaving around midnight and minutes later driving straight into the side of a car heading the opposite direction on Frenchtown Road, causing the death of one of the occupants, Patty Daniels, 46, of North Kingstown, as well as injuries to others in the car.

Trojan was found to have a blood alcohol level of .225 percent, nearly three times the legal limit. She was arrested Oct. 3 and charged with three felonies: DUI death resulting; DUI, serious bodily injury; and operating to endanger.

Police took custody of surveillance video taken inside the legion. No details have been released about what was found on that video in terms of how many drinks Trojan was served and whether or not she appeared drunk.

Holmes, who said he had seen part of the video, said Trojan did not appear drunk.

“We have not been charged with anything,” he said. “In my mind, we did not put an intoxicated person on the road. We did nothing wrong.”

“There was a certificate of insurance submitted,” said Town Solicitor Andrew Teitz. “The law is they have to provide the insurance. There’s nothing on the town that we have to check it.”

That said, the Town Council will be undertaking a comprehensive review of all license renewals this year, something that’s been in the works since the spring.

“I don’t think it’s really been looked at comprehensively in the past,” he said of the licensing process.

With regard to the legion, Teitz said it had incurred the toughest penalty the town could extend. If the show cause hearing had gone forward (a trial-like hearing where the town would present evidence why the license should not be renewed and the legion could offer its own evidence why it should be able to keep the license), a one-year revocation would be the toughest penalty it could impose.

If the legion wants to reapply for a license in a year, it would be treated as a brand new license.

“They would have no vested property right and the Town Council has a good deal of discretion as to whether to grant it,” said Teitz. “Since they were admitting to what would be the maximum penalty that would be imposed, there’s no purpose to going forward with the hearing. The hearing is against the license and not against any individual.”

Holmes appeared resigned Tuesday. The legion has relied on rentals and bar customers since it opened at that location in 1964.