All the Good Mudmen Eat Mud 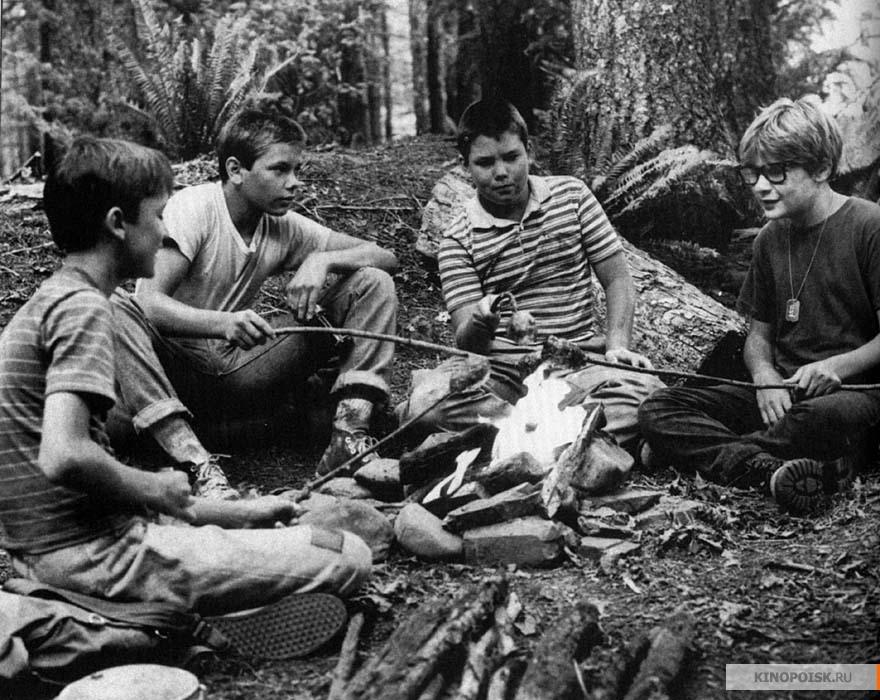 As most of you know, if you’ve been reading my stories over the last 50 years or so, or following the Rems & Mems columns, Picks was one of my closest friends while growing up here in good, old East Greenwich. I was lucky. I had eight real good friends, instead of the one or two you are supposed to be lucky to get in life, and they covered just about all the spectrum of what I have said was the three-tiered possibilities of life here in E.G. (water, town & farm ). Bubba Joe, Miguel, Roval, Batman, Deacon, Ace, Cinnamon Roll, Carse and Funna Head, plus a few more, provided me with all the fun and excitement one guy could have growing up here. Of course, age and time have now worked against those friendships and I am down to maybe a couple, if I am that lucky.
Picks was one of the most talented individuals I have ever come across in life. He had good looks, had a way with girls, was an outstanding athlete, an A student, could write poetry and short stories, could draw and paint, and, in my mind at least, could do just about anything. He was kind of a combination of Paul Newman and Matthew McConaghy.
He never got to realize his full potential. He died at age 29. Drowned off of Cape Cod at Eastham on a cold February day. They found his body six months later, two towns down on a day, and in a scene I’ll never forget.
We shared quite a few adventures, and Picks saw fit to write about one of them as a Sixth Former (don’t those preppies sound funny?) at The Groton School, a prestigious private school in Massachusetts, where most of the students have three names followed by a Roman numeral. This piece appeared in an issue of “The Grotonian,” the school magazine. Picks was 17 at the time. The Scabby Scott of this piece really existed, though probably not where we thought. Supposedly a witch, she lived in a ramble-down shack in the woods off Major Potter Road.
Picks, as usual, had a different slant on the story, which was Scabby and the rite of passage we all went through, traipsing out of town, and up to the woods to harass her.
If anyone can tell me the meaning of the title of this story, he/she will win a years supply of Truade Orange drink and a 1956 Edsel.
And so I give you: All the Good Mudmen Eat Mud, by John Lovell “Picks” Pickells!

And then the four boys, shoulder to shoulder, headed back towards town on the dirt road. Once there they went to Earnshaw’s where they would have another tale to tell. Another story in the legend of Scabby Scott!

. . . So, there you have it. Another look at an event we lived back in those simpler, sweeter times. Those Huck Finn days and Tom Sawyer nights. Mostly, you got to view the talents of one of the more talented boys here in the boondocks (that’s what the people in Providence thought of us back then) of old East Greenwich. Remember, Picks was only 17 when he wrote this.
Puddy says it’s about time I buried Picks and let him rest. I laughed at that. I told him that it’s hard to bury the memories of such good times, and, besides, the Japanese say, that as long as you hold someone in your memory, they never really die. It’s the forgetting of them that seals their death.
And then, there’s the photographs. I have a box full of them ( funny though, only one of Picks and me. Football, fishing, swimming and all- him filming me, me filming him). Closing the box does not constitute a funeral, because in pensive times I can always open it and bring Picks back to life again. That’s when I hear the echoes: “Jeez, Brooker, that was a real shot ! That was a shot and a half!”
POSTSCRIPT: There really was a Scabby Scott. Not too long ago some of her relatives sent me pictures of her. She seemd like a nice, old lady. It seemed too bad that year after year high school kids used to traipse up Major Potter Road to harass her. It’s funny how stories got started back then and grew! And took on a life of their own ! Just like others before me, I, too, took the trek up to Major Potter Road to harass Scabby Scott. I too shared the stories of her coming out and chasing us after we threw rocks and ran like bats out of hell from some deserted shack in the woods.
BUT, you know something ? I NEVER really SAW Scabby Scott ! Never laid eyes on her, or knew what she looked like, until those relatives sent me her pictures some 40 years later.
I’ll bet  none of the boys and girls who took the trip up MPR ever saw her either. I hope they too, encountered that empty shack and let their imaginations and rocks run wild throwing at and running from – NOTHING ! Of, course they turned it into a tale and a legend that lasted for years, just like tales and legends are want to do.
They never saw Scabby Scott in the flesh, or knew her for the real person she was. NOT a witch, BUT just like the rest of us in this world. Just a soul trying to get along the best she could.
BUT, Picks figured it out at 17. He saw it for what it was and understood. A long time before the rest of us did.
Like I said. He was a Special Kid and he taught me a lot, for which I never got the chance to thank him.
SO, Puddy et al, telling this story and the others I put out is kind of like my Thank You! If it wasn’t for Picks, and what he gave me, I might not be writing them.
With Much Love to you all and as always In The Spirit of …