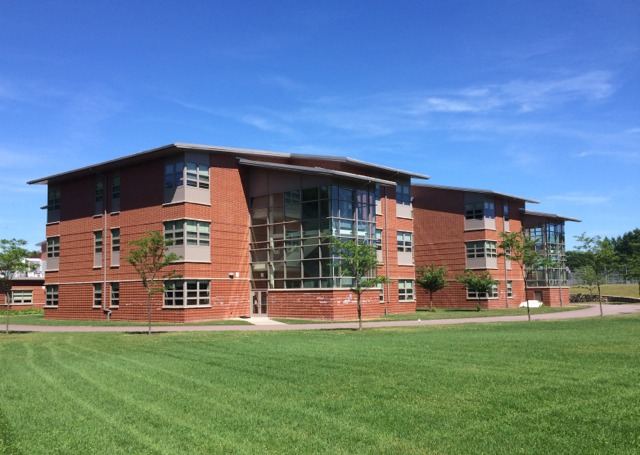 The violations focus on votes taken by the panel in 2019.

The state Attorney General’s office has found the School  Committee violated the Open Meetings Act twice in 2019, after resident Chris Lamendola filed complaints about their voting procedures relating to an investigation he sought.

In March 2019, Chris and Sue Lamendola of 50 Sarah’s Trace, Tom Hogan and Cynthia Peloso of 40 Sarah’s Trace, and Keith and Wendy Amelotte of 35 Sarah’s Trace, asked the School Committee and the Town Council to investigate what they said were new findings in a case they brought against the town and the school district in 2011 over damage to their homes that occurred during construction of the new Cole Middle School. (Read about that case HERE.)

In July, the School Committee voted to hire outside lawyer James Callaghan to look into the homeowners’ accusation (which revolved around whether or not the lawyer representing the School Committee during the Cole construction project should have been used, as he had also previously represented the project’s contractor, Gilbane). They then voted on Aug. 13, 2019, to conclude the investigation – Callaghan had found no evidence of wrongdoing. The Attorney General’s report said the committee’s “failure to subsequently disclose the nature of this vote violated the OMA.”

“All I’m asking again, is for virtue and competence from people hired by those who represent us,” said Lamendola Friday. He said other complaints about similar procedural missteps were not considered because they were outside the filing time limit but he said he plans to file more complaints. Referring to the School Committee, he said, “They use executive session too much. It’s not supposed to be used that way. They do all this stuff in the backroom.”

“I think there was confusion when those votes were mistakenly reflected as being taken in executive session, when in reality, they were taken in open session after we opened the doors to Cole Library and adjourned the executive session,” said Oliverio via email. “In any event, to avoid any confusion in the future, we now post the sealing of executive session minutes as a separate agenda item.”

He noted Lamendola had filed at least seven Access to Public Records and Open Meetings Act requests since 2020 and the Attorney General’s office has issued decisions in “at least” five of his complaints, including the two violations outlined above.

“The District retained [lawyer] Aubrey Lombardo to respond to a number of these given a conflict that arose with my involvement because of a complaint Mr. Lamendola lodged against me,” Oliveria said, at a cost so far of $13,658.

Two complaints are pending, including this one, filed in March: Lamendola-EGSC OMA complaint 3-17-2021. In the complaint, Lamendola says the School Committee violated the OMA by failing to include on the agenda for the March 2, 2021, remote meeting a vote on the continued engagement of lawyer Lombardo.

In an affidavit response to that complaint, Oliverio said any item on the agenda may be put to a vote, as stated on each meeting agenda. He also argued Lamendola was not an “aggrieved party” since he was well aware of Lombardo’s work on the complaints.

He also asks the AG’s office to sanction Lamendola “for his blatant subversion of the intent and purposes behind the OMA and its remedial measures,” noting what he says is Lamendola’s “improper motive in pursuing what amounts to an obsession in pursuing frivolous, unsupported allegations of violations of public records and open meetings laws.” (Find his affidavit here: Oliverio Affidavit.)