A Walk In the PARCC 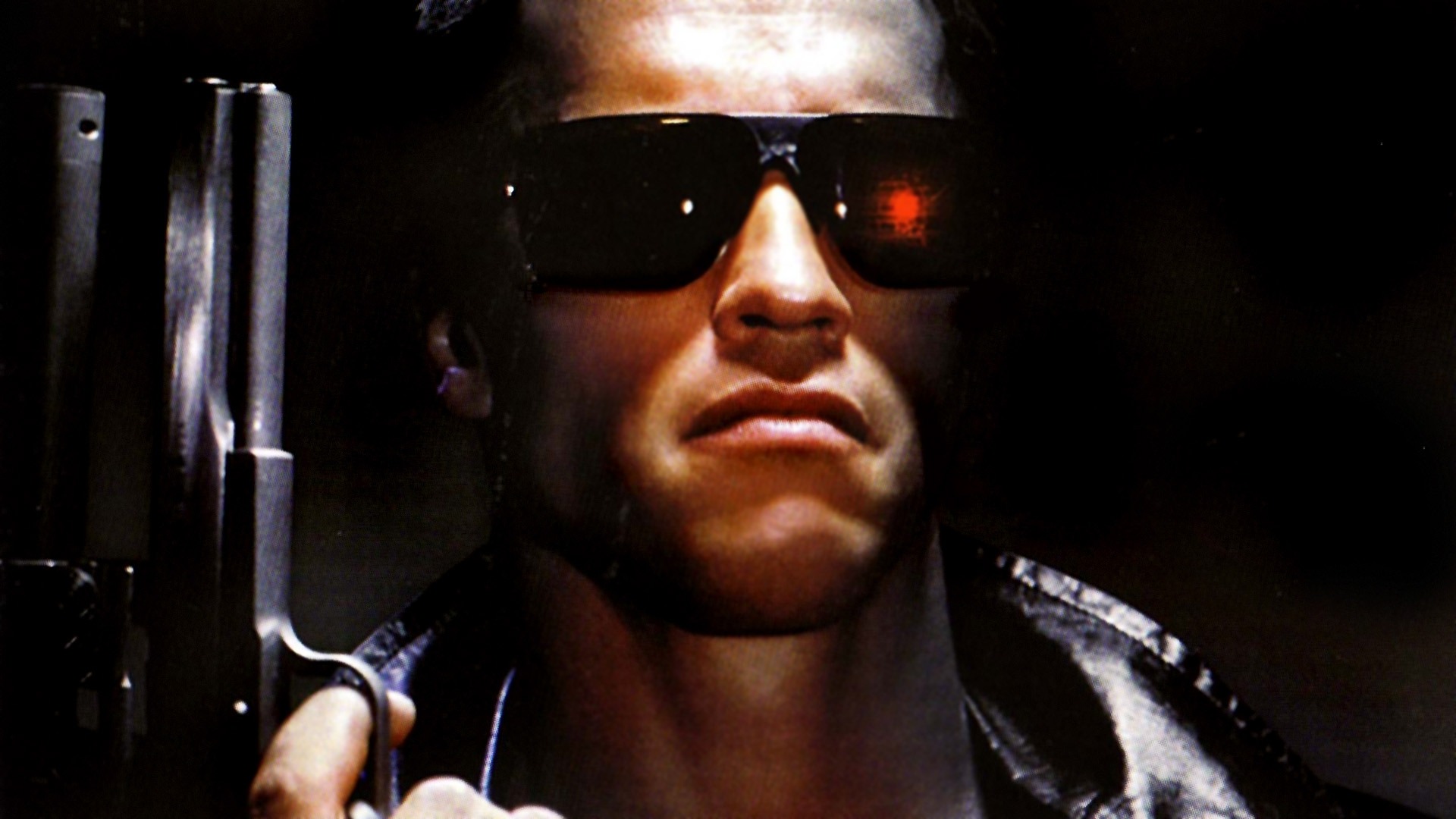 The issue of standardized tests being used as a high school graduation requirement continues. For a brief moment, it appeared as though, it was put on hold after a few resounding House and Senate votes but, like the Terminator, it’s back.

How we educate young learners should be a top priority. Giving kids skills to compete in the world is important for their future. Because of this, parents strongly advocate for the best education possible. This is normal. Unfortunately, there is more to the story.

Ever since “No Child Left Behind,” tests, school rankings and mandates have increasingly been woven into our nation’s educational system. It has now reached a point where failing schools get sanctioned. In addition, teachers get warned and students performing poorly on standardized tests are threatened with not graduating.

The fad of the moment is known as the Common Core. This ‘reform’ measure has certainly become a hot topic over the last few years. While districts rush to comply with numerous edicts, the Common Core has now infiltrated how children in kindergarten are taught. Maria Montessori would not approve. Seems like child development has been set aside for a spell.

If all of that were not enough, testing companies, some politicians and education leaders have tried convincing us that it was necessary to become more accountable through reform measures. In Rhode Island, we began to “Race to the Top.” Many drank the Kool-Aid without checking the ingredients.

When I was in grade school it was the Russians. In the ensuing years, Japan, China and now Finland became the educational paragons. Somehow the United States fails to measure up. Statistics are cherry-picked by reform advocates to substantiate why these nations have gotten it right. What follows is an all too common prescription: more testing, placing blame on teachers and rigidly reducing instruction at the expense of civics, the arts, home economics, etc.

Eventually all of this trickles down to the local level. East Greenwich has long been a community that takes pride in its school system. We test fairly well, graduate the vast majority of students and have a small dropout rate. On top of this, many local students go to colleges with outstanding reputations. While much of these measures can be lauded, it is imperative that a few additional considerations be factored in.

I fear that we are creating a rat race for many of our children. In recent weeks, we have heard much about all day kindergarten, the PARCC test and Cole Middle School’s math department. Much of the discussion centers on “keeping up with the Joneses.” Also, some of the discussion is centered on blaming teachers, maintaining our reputation and fear over the impact test scores have on the real estate market.

Do we really want full day kindergarten if it becomes more academic? Some children might be ready for this, others will not. Do we really want to negatively impact English language learners, students with special needs and those from poorer neighborhoods on their way to a diploma? It appears as though “Racing” has morphed into rushing. Because of this, significant stress has been added to the educational experience of young learners. In some ways this becomes both an educational concern and one of social justice as well.

Seeking opportunities to make our schools better is essential. In fact, standardized tests could tell us much about how kids learn, along with which teaching methods are most effective. Unfortunately, all of our racing has led to gotcha’s, have to’s and better than’s. This promotes those who win, as well as those who lose. I thought this was about nobody being left behind.