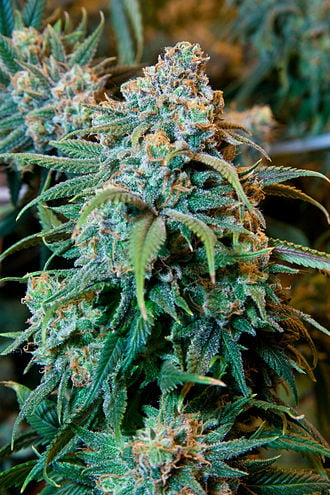 The battle over marijuana’s legalization continues into the New Year as politicians grapple with a number of pros and cons. While this issue certainly is an important one, it’s a shame that terms like “battle” and “war” have to be used when discussing drug use. In doing so, a contentious dynamic that includes winners and losers often ensues. Reducing a concern that affects millions of lives to jingoistic epithets or clichés minimizing the grave realities of substance abuse, is not an effective way of addressing a major issue. All too often this vitriol creates, and maintains, combatants rather than bringing folks together for solutions.

During my close to 40 years of work, as both a substance abuse counselor and prevention specialist, I have witnessed a number of trends pertaining to substance use. We have conducted drug wars, had a first lady espouse, “Just Say No,” watched “your brain on drugs” commercials, and wrestled with how drugs fit into our culture. Along the way we have made much progress – however, we still employ an us-versus-them attitude far too often. This is where we are today regarding the marijuana legalization debate(s). Reductio ad absurdum accusations abound as “sides” decry each other’s stances. Words and phrases like “unrealistic,” “outdated,” “potheads,” “Nazis” (yup, them again), “political” and “when I was a kid” abound. Each refutes another’s view. Each is a step towards winning rather than understanding. 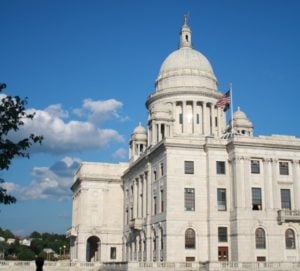 Will Rhode Island legislators vote to legalize marijuana this year?

As we gain more knowledge about marijuana, significant changes continue to occur. Decriminalization and medical use immediately come to mind. Presently, we are engaged in a heated debate regarding legalization (and what that entails).

Many states across the land have opted to legalize marijuana usage for recreational purposes. Some claim that this legalization is a big profit maker. In addition, for leaders in these states, legalization was seen as inevitable. Profit and inevitability aside, I feel that legalizing a powerful substance like marijuana should also include discussions regarding mental health, addiction, public safety, social justice, and access. At this time these concerns, in some instances, seem to be playing second fiddle to monetary gain. Should money and fatalism rule over the need for more information? In addition, what measures are in place, or are being considered to address impairment, youth access and highway concerns when drivers are under the influence of THC? There is more to benefiting the general public than money and perpetual motion.

Marijuana is a powerful drug and its potency should not be minimized. Even though it has been prescribed as a viable medicine for some conditions, jumping to legalization and recreational use must be seriously considered. Blame, over exaggeration, greed and political posturing should not be the driving forces behind our decisions.

Let us hope that we can enter into some honest conversation(s) that can truly advance our conclusions regarding marijuana’s role in society. Let us also hope that our leaders consult authorities, from multiple backgrounds, to formulate answers that benefit the general public. Finally, let us hope that we can cast politics and power aside to enter into dialogue that is based on knowledge along with sensible conclusions. R.I. is famous for being quite independent. Rather than outside forces driving our decisions, let’s adhere to our independent ways in choosing solutions that suit the populace based on facts. Before accepting conclusions that have been heavily influenced by politics and money, let’s make sure we are promoting the public good.  What other states do is fine (and might offer insight). Marijuana needs to be viewed as a powerful drug which, if not monitored appropriately, might open up a Pandora’s box of concerns. We should consider making such a serious health-related decision based on the latest research and rationale. Wars make for enemies – we need partners.

Bob Houghtaling has been the Director of the East Greenwich Drug Program for 35 years. He has also worked as an outpatient clinician and consultant for Youth to Youth International.