‘A Lie Agreed Upon’: Clash of Truth, Hypocrisy 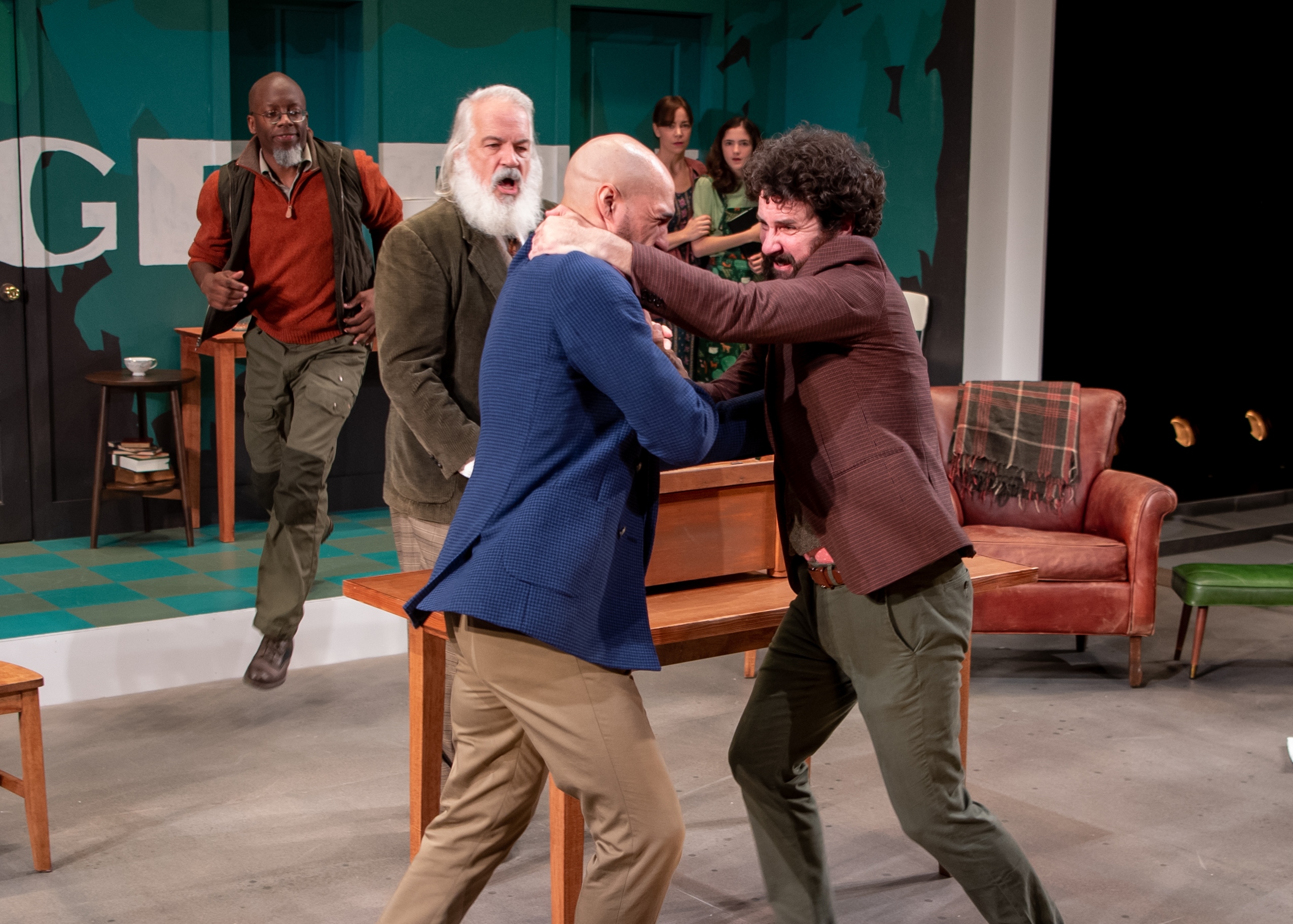 The stage grew dark after Greta Stockman, played by Aniko Moscarelli, stood center stage and delivered the play’s final lines. In those moments of darkness, feet shuffled, chairs creaked, and by the time the lights turned back on, audience members were already giving “A Lie Agreed Upon” a standing ovation.

“A Lie Agreed Upon,” which opened the Sandra Feinstein-Gamm Theatre’s 37th season on Sept. 30, is a thought-provoking play that explores what could happen in a democratic society when science and individual morality clash with economic interests and majority rule. After an 18-month hiatus due to COVID-19, the Gamm Theatre certainly made a memorable return.

The play starts with Springfield’s brand-new hot springs spa that is about to open its doors. With businesses and hotels excitedly awaiting tourist season, the spa’s medical examiner, Dr. Thomas Stockman (Sean McConaghy), discovers that the springs are toxic. He insists on doing the right thing, but the town’s mayor, Peter Stockman (Jonathan Higginbotham) — who is also Thomas’s brother — chooses to ignore the report. Meanwhile, Dr. Stockman tries rallying supporters to trust the scientific results behind the water’s contamination, but he is continuously shut down by a growing mob who have agendas of self-interest.

The play openly addresses the political shenanigans people fall trap to when making self-serving decisions. You could hear the audiences’ heavy-hearted sighs as Dr. Stockman’s statements were continuously overpowered by those who only cared about themselves. In these moments, you could tell the story hit home — especially with the play’s contemporary parallels to trusting science and engaging in backroom deals.

One dynamic to look for when watching “A Lie Agreed Upon” is the relationship between Dr. Stockman and Mayor Stockman. The way the brothers build off each other’s arguments and engage with each other on stage is captivating. Their passion also causes audience members to evaluate where they stand within the argument; this call for introspection is brought up frequently and is well-executed during the town meeting where the actors and actresses address the audience like they are a part of the meeting.

This play – written and directed by Artistic Director Tony Estrella – was inspired by Henrik Ibsen’s “An Enemy of the People,” which primarily confronted social issues and injustices.

“A Lie Agreed Upon” will show from now until Oct. 24. Performance times are available online and tickets range from $49 to $69; there are also additional discounts for seniors, students and groups. For more information concerning the show, please visit www.gammtheatre.org or call (401) 723-4266. Proof of vaccination or a negative COVID test are necessary to enter the theater. 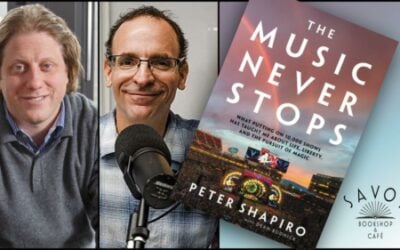 Shapiro and EG's own Dean Budnick will be talking about The Music Never Stops Friday Creating... 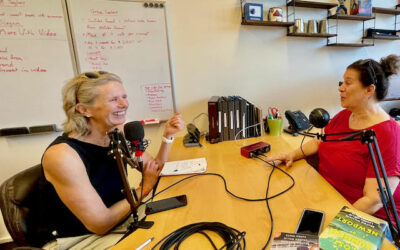 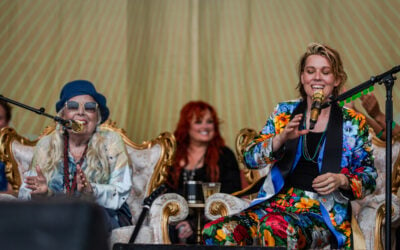 Above: Joni Mitchell and Brandi Carlile, with Wynona Judd in the background, during Sunday's "Joni...