A Big Day for Jigger’s Diner 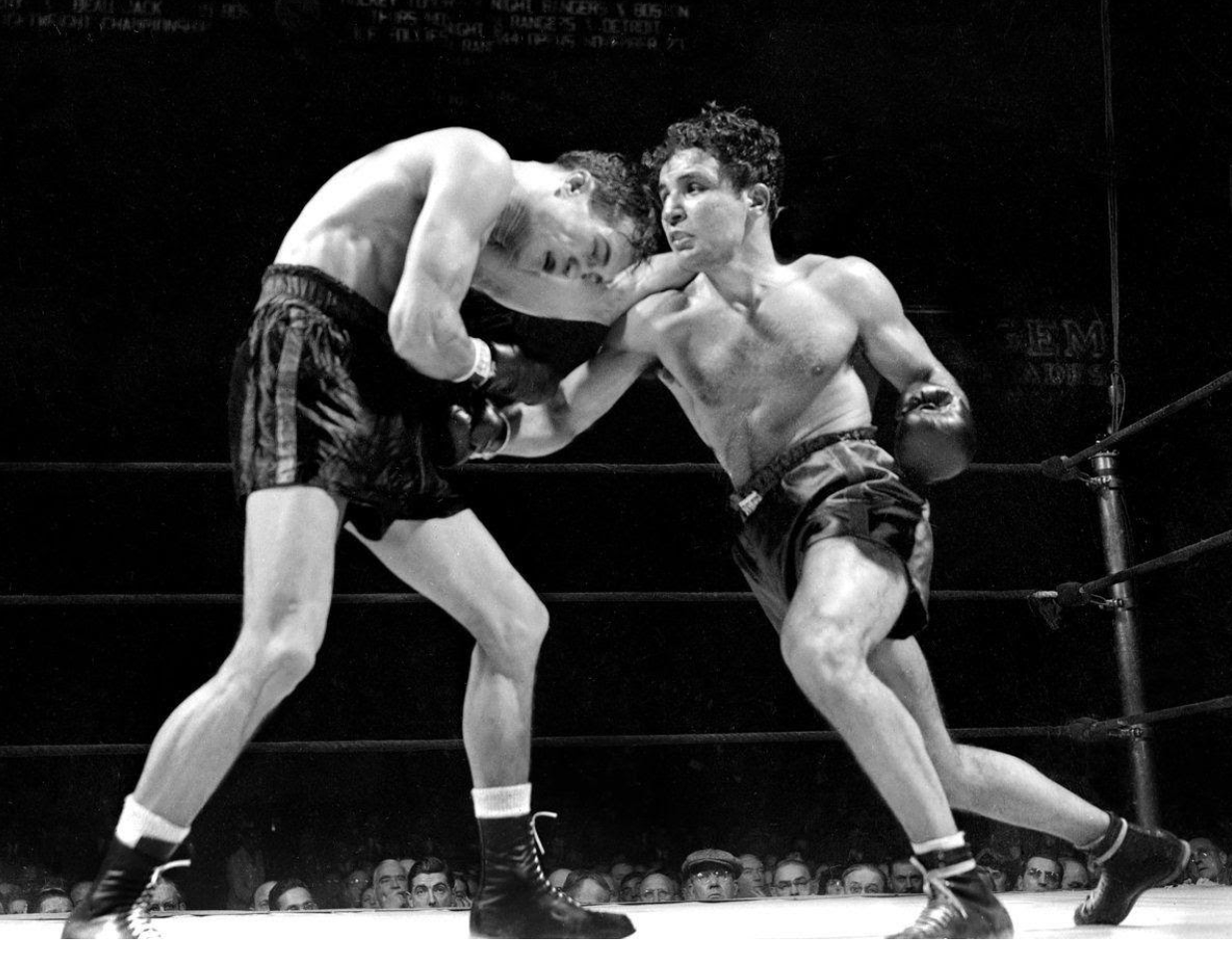 (With apologies to Damon Runyon)

One summer afternoon with nothing better to do I wander into the Greenwich Theatre. It is nearly empty so it is a weekday. On Saturdays the place fills up with screaming brats watching 20 cartoons, the latest installment of a Captain Video serial, and an Abbot and Costello movie. Sundays are the first day of a new double feature, so there’s always a sweaty crowd of teenagers on the make along with a few unsuspecting adults. Therefore, it is a weekday and probably a Thursday.

With nearly every seat begging for an occupant, I sit in the middle of the right-hand section. After the previews and selected short subjects, three more people come in – and not too quietly, either. There is a flashily dressed guy and two gorgeous dolls. I intentionally use this nomenclature because these are the most Runyonesque parties I have ever laid my peepers on. The guy is not all that tall – maybe 5’8” or so – but he did not look like anybody I would want to make angry. Without his classy raiment and in spite of his size, he was a ringer for Damon Runyon’s Big Butch, and either of the dolls could be Miss Adelaide, who made a career out of being Nathan Detroit’s fiancee.

Remember, the theater is nearly devoid of other citizens, so where do these three parties sit? Directly behind me, which does not make me the most happy attendee at this display of celluloid entertainment. But the loud native-New Yorker voices pique my interest. Who are these people? Is this guy a gangster with a brace of showgirls, I ask myself. I listen to their conversation, but there are no real hints. Then they quiet down, and we all watch the very forgettable movie.

When the movie is over I start to stand up, having already made up my mind to tail them out of the theatre and gather some info. Then one of the dolls says, “Wait a minute. I want to see the credits.” I have never heard anyone make such a ridiculous statement in my life. See the credits? These must be showbiz types. Completely intrigued, I sink back down in my seat. When the credits are through rolling we leave, them in front, me close behind.

Outside the theater, they turn south, so I turn south. I cannot believe my good luck when they go into Jigger’s Diner and I follow them in. The three end stools just inside the door are empty, so they sit down, the guy in between the two dolls. The fourth stool is also empty, so I sit down. We all order coffees. I am still not hearing anything that tips me off to their identity.

Pete Dente is the short order cook in those days. This is a few years before he and his Uncle Tony lease The Old Homestead from Warren Finn, who has acquired the property by a foreclosed mortgage. (Imagine that!) Out of the corner of my left eye I see Pete working his way toward us. He is pretending to be wiping the counter, but his eyes are focused on Big Butch. When he gets right up to him, he says, “Hey, ain’t you Jake LaMotta?”

The guy that I am thinking must be a character out of a short story modestly smiles and nods his mauled noggin, acknowledging Pete’s perspicacity. “Yeah.”

Pete yells out to everybody in the diner, “Hey, everybody. It’s Jake LaMotta right here in Jigger’s.” He turns back to LaMotta, otherwise known as The Raging Bull, and says, “Can I shake your hand, Mr. LaMotta?” LaMotta obliges. The dolls are rolling their gorgeous eyeballs, but I am not sitting there for nothing. I stick my hand out too and have it engulfed in that powerful mitt. By this time in his life, LaMotta has retired from the ring and is even acting in some movies, but he remains a boxing legend to the Jigger’s crowd. Before a minute is up every citizen in the diner has shaken his hand.

Their cover blown, LaMotta and the dolls can no longer stay. He drops a fin on the counter to pay for three ten-cent javas and waves away any change. Adjusted for inflation, this is the biggest tip the waitress will ever receive in her life.

I am having a hard time waiting for supper to be over when my friends will assemble as always around Jigger’s parking meter. I am especially looking forward to seeing Tommy Bristol, a big-time boxing fan. He is gratifyingly envious when I stick out my arm and say significantly, “Shake the hand that shook the hand of Jake LaMotta.”

We’ll never know why the Lower East Side pugilist was taking in a matinee at the Greenwich Theatre that day or who those dolls were, though I am pretty certain neither one was Vikki, his wife of that period. But as you can guess from my retelling of this story, it was a memorable day for Jigger’s Diner, and also for me.

Don Rice is a freelance writer based in Columbus, Ohio, who grew up in East Greenwich. His latest book is Who Made George Washington’s Uniform?