5 Run for 4 Seats on School Committee 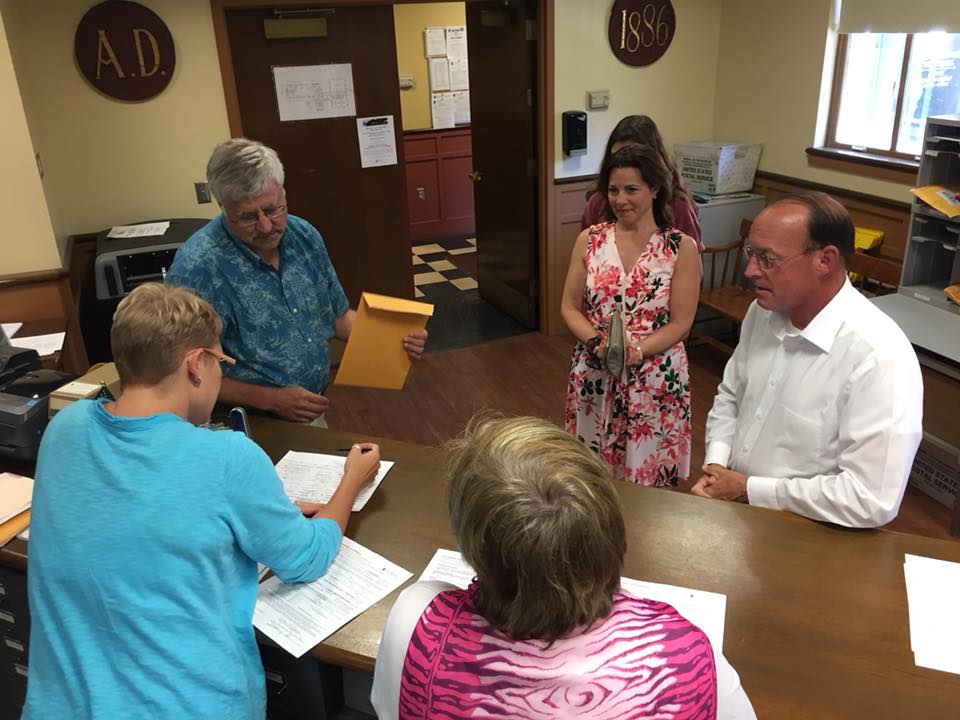 One incumbent, one former member and three others are running for School Committee. Notably none are Republican.

Lori McEwen, a Democrat who won a two-year term in 2016 (in a election to fill the seat vacated by David Osborne), is running for reelection. Other Democrats running include Eugene Quinn, a mathematics professor who ran for School Committee in 2012; Alyson Powell, a lawyer, and Anne Musella, also a lawyer.

Independent Susan Records also declared her candidacy. She served two terms on the School Committee, from 2006 to 2014.

Committee members Yan Sun and Michael Fain are not seeking reelection. Committeewoman Mary Ellen Winters is also not running but she has served three terms (12 years) and is term-limited out.

School Committee members serve four-year terms. The terms are staggered, so three members do not face reelection this year: Chairwoman Carolyn Mark, a Democrat; Jeff Dronzek, an independent; and Matt Plain, a Republican.