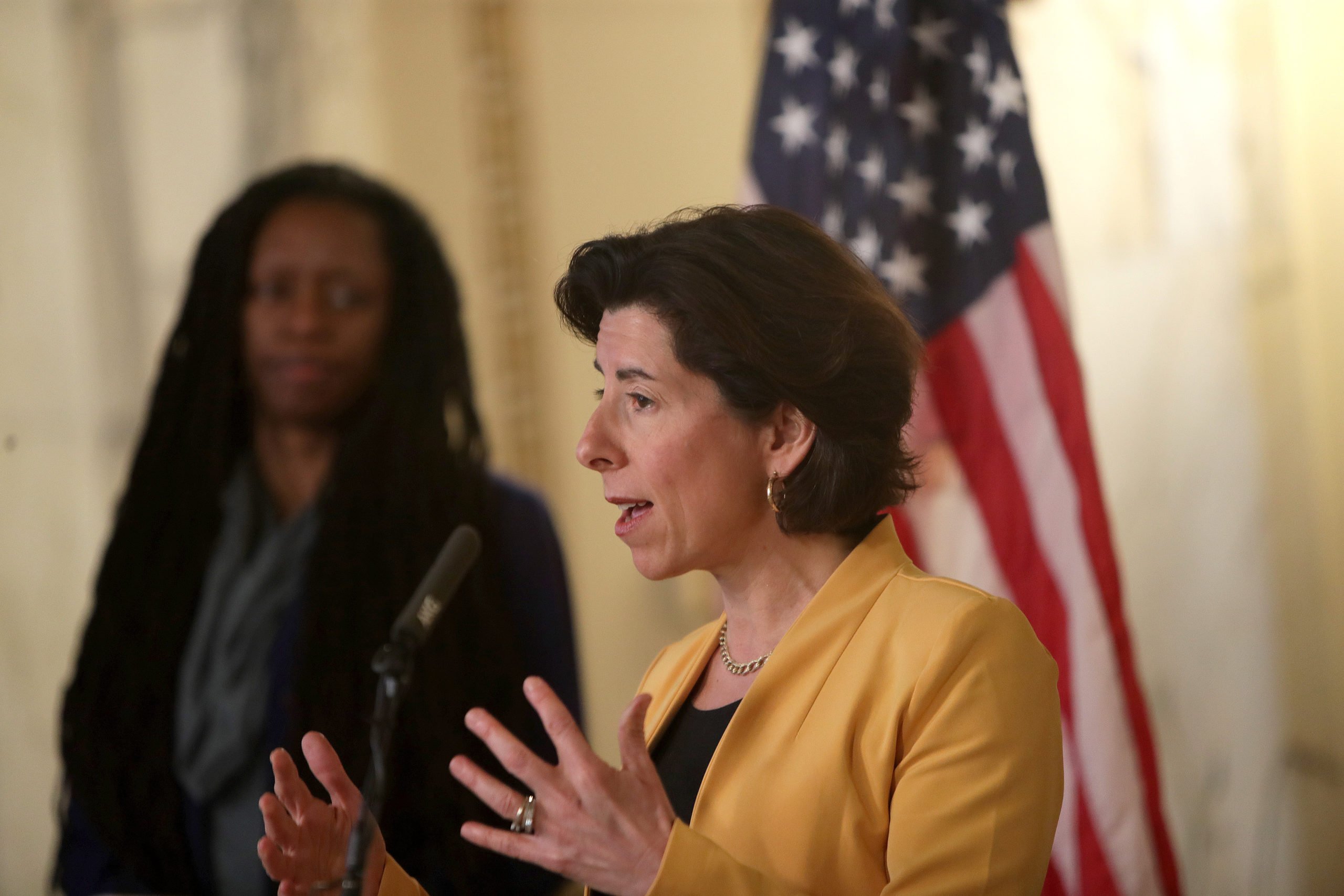 Preparing for ‘new normal’ – what restaurants, other businesses can do now

Rhode Island logged 394 new cases of COVID-19 Tuesday, the highest single-day total to date – bringing the state total to 5,500 confirmed cases. The state also added 16 deaths to the total number of fatalities due to the coronavirus. Despite

the uptick in cases, hospital statistics have stayed static, with 271 people in the hospital and of those 67 in intensive care and 43 on ventilators. The number of confirmed cases for East Greenwich remained 22, but according to the Dept. of Health, data for cities and towns is not updated daily. Find the Dept. of Health’s data “dashboard” HERE.

Alexander-Scott added that so far 576 people in the state have been hospitalized at some point due to COVID-19 associated illness. Today, there are 271 people in the hospital; 293 people have been discharged.

At the daily COVID-19 briefing at the State House Tuesday, Gov. Gina Raimondo announced that Brown University had opened up 700 dorm rooms for first responders and health care workers who do not want to go home for fear of infecting family members. These single rooms (sharing communal bathrooms) would be free; laundry and meal service would be available for a fee.

The state already offers a clearinghouse for hotel rooms across the state available to those who feel staying home could pose a danger to others living in the home (find it HERE). The fees for those rooms vary, with some as low as $25, but other rooms most costly.

Raimondo also said the Dept. of Labor and Training was now able to handle unemployment recertification phone calls at a vastly increased rate. Instead of getting a busy signal, 70,000 people were able to recertify Sunday, she said. And the state is making progress in obtaining personal protective equipment, Raimondo said, having received more than 1.5 million surgical masks, bringing the state’s total to nearly 2 million and allowing health care workers to be able to get a new surgical mask each day. Field hospitals in Providence and Cranston are completed, adding 1,000 hospital beds to the state’s supply, although Raimondo acknowledged based on current trends, it did not look like the state would be needing those beds.

Responding to a question about what restaurants and other shuttered businesses could be doing to prepare for the “new normal,” after the stay-at-home order is lifted, Raimondo listed several ways to prepare. Among her suggestions:

Raimondo also addressed the issue of elective surgeries and when they might be allowed to resume. Because of the large financial hit hospitals are taking without elective surgeries, Raimondo said resumption was a “top priority.” To that end, she said the state could take action before May 8, the deadline of many of her executive orders.