They are vying to finish the term of Lori McEwen, who resigned in June

Nicole Bucka and Peter Carney have filed to run for the School Committee seat vacated by Lori McEwen. The special election will be Tuesday, Oct. 5. Whoever wins would serve until 2022, at which point they could run for a full four-year term. 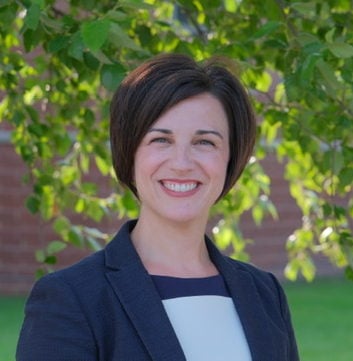 Nicole Bucka, 43, has two children in the East Greenwich schools. She has served two terms as co-chair of the district’s Special Education Advisory Committee (SEAC) and has been a vocal advocate at School Committee meetings for students with learning disabilities for the past several years.

“The principal reason I’ve decided to run is I’ve been doing the work already for seven years,” she said in an interview last week. This seemed like a logical next step “to really make an impact.”

Bucka is an educator herself. She started as a classroom teacher, has a master’s degree in teaching and learning, and today works at Bridge-RI, an arm of the state Department of Education that provides support to districts in helping struggling students.

“Up to now, any time I’ve spoken is as a mom and for SEAC. That’s how I’ve served the district so far,” said Bucka. “But I would bring a wealth of knowledge [to the School Committee]. This is what I do for a living.”

Bucka’s husband, James Mire, is a teacher at East Greenwich High School and also serves in the leadership of the EG Education Association, the district’s teachers union. Bucka said she sought an opinion from the R.I. Ethics Commission before she filed and they told her it was not a conflict of interest, but that she would need to recuse herself from voting on teacher contracts and anything to do with her husband specifically.

This would not be the first time a School Committee member had a family member employed by the EGSD – most recently, Mary Ellen Winters and Susan Records both had children teaching in the district while they served on the committee.

Bucka, a Democrat, has been endorsed by the EG Town Democratic Committee. 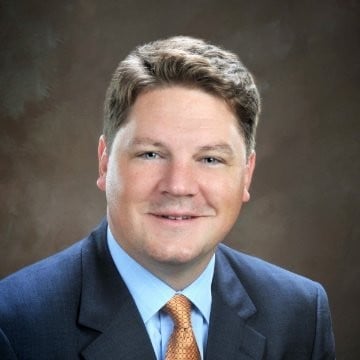 Peter Carney, 43, has four children in the EG schools. His journey to deciding to run for School Committee began when he wrote a letter to the editor in February (find it HERE), outlining why  he thought it was time middle and high school students return to full in-person school. (At that point, Cole and EGHS students were in school two days a week.)

“I had been listening to the School Committee meetings and I didn’t feel I was hearing enough about solutions about getting kids back [to in-person school],” he said in an interview Friday. In the days that followed, Carney said he heard from people across the district who agreed with him.

“It was very organic. I met a lot of people I’d never met, people with different political stances but with passion about this topic,” he said. “It opened my eyes to a lot of different opinions around town and the importance of the School Committee’s job.”

When McEwen announced her resignation, Carney said, “A lot of people came up to me and said they were not hearing their voice on the committee and I was motivated to run [to be that voice].”

He said while he had a “great respect for the challenges and the workload” of serving on the School Committee, he added, “Are we prioritizing the students in all of our decisions?”

Carney, a vice president at Caliber Home Loans, is a Republican. The EG GOP has not yet met to endorse a candidate.

To be eligible to vote in the special election, residents need to be registered in the Town of East Greenwich by Sept. 5. You can check your registration status and learn more HERE.